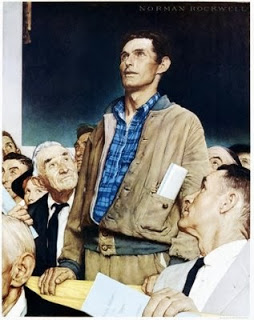 One thought on “Citizenship and Church Membership”