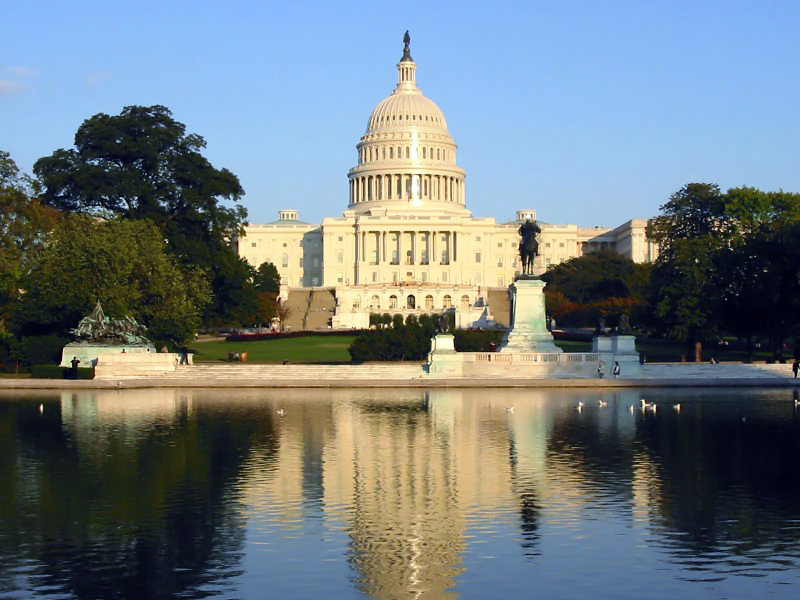 Analysis: This week, the House may vote on the farm bill conference report, which is a tentative framework reconciling the flawed House and Senate farm bills. One of the glaring flaws in the compromise is that it replaces direct payments — a program that pays farmers even when they have not produced anything that year — with a new program that does the same thing, wasting billions of taxpayer dollars in the process. Alternatively, the House may pass a one month extension of the current farm bill. In addition, the House may consider legislation pertaining to the Sustainable Growth Rate in Medicare. Finally, they may move forward with a budget deal between the House and Senate, as no deal was reached last week according to reports. If no deal is reached, the House may vote to pass a clean Continuing Resolution (CR).

Analysis: The Senate may move to reconsider the nomination of Mel Watt, who has long been a proponent of increased government intervention in housing, to serve as director of the Federal Housing Finance Agency (FHFA). Conservatives note that in the past, he was involved in creating policies that hinder low-income and middle-income individuals’ ability to become homeowners. The Senate may also vote to confirm Patricia Ann Millett to be United States Circuit Judge for the District of Columbia Circuit. Millett was the first judicial nominee to receive a cloture vote requiring only a simple majority to end debate after Sen. Harry Reid (D-NV) 9% invoked the nuclear option to change the Senate rule requiring 60 votes to end debate. Finally, the Senate may also continue consideration of the National Defense Authorization Act (NDAA) for Fiscal Year 2014.