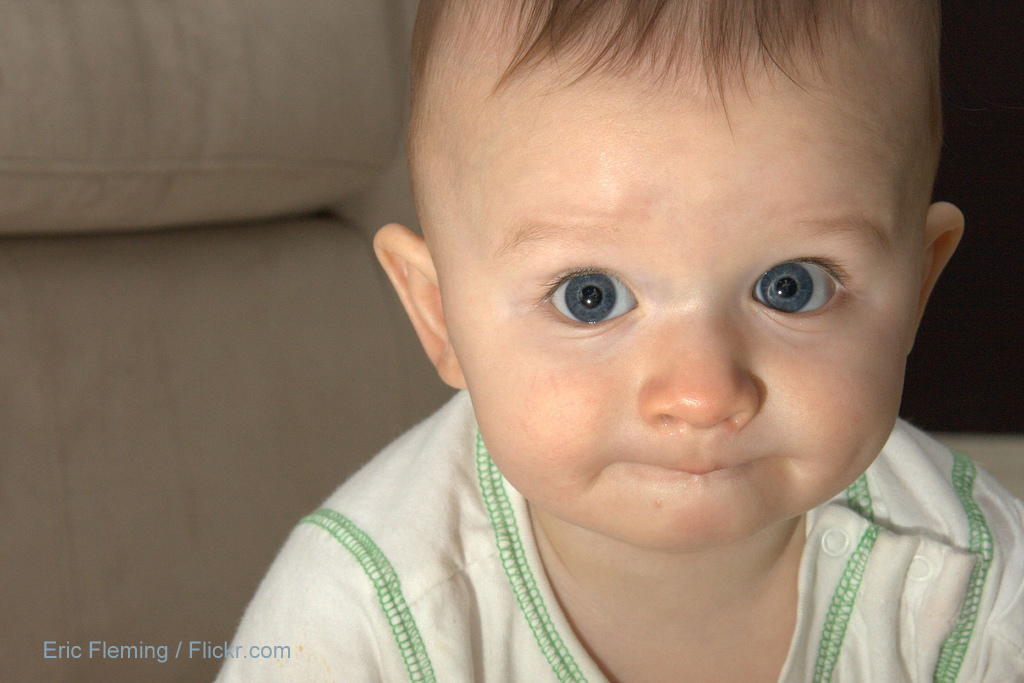 The HHS anti-conscience mandate tramples on religious liberty, and all Americans have reason for concern, whether they are religious or not. Our elected representatives have a serious responsibility to protect religious freedom, though all too often they are responsible for its deterioration.

The Heritage Foundation has made the case for exempting Hobby Lobby and other organizations from the HHS mandate on religious liberty grounds. The Heritage Foundation explains that employers do not forfeit their deeply held convictions and religious freedoms by going into business, and therefore, they should not be required to comply with the anti-conscience mandate under the threat of debilitating government fines. The HHS anti-conscience mandate, which requires employers to provide coverage of abortion inducing drugs, is characteristic of the Obama administration’s “offensively narrow view of faith in public life,” and religious employers should be exempt.

Heritage Foundation visiting legal fellow Evan Bernick has added a new argument to bolster the religious liberty argument — and it’s one that should resonate with secular viewpoints.

Bernick explains the legal precedents that make the government’s inconsistency on this matter a problem. He adds:

Obamacare provides that millions of large and small secular employers will not have to cover “preventive services” if they provided their employees with “grandfathered” job-based plans that existed on March 23, 2010, and have covered at least one person continuously from that day forward.

For the same reason the government’s interests in “women’s health” apply to Hobby Lobby, presumably it applies to those secular companies who offer grandfathered plans to employees. Although comprehensive national programs need not be absolutely uniform to survive scrutiny under RFRA, the sheer scope and scale of the exemptions for similarly situated employers offering grandfathered plans means that the government can’t claim a compelling interest in applying the mandate to Hobby Lobby and the Green family.

This should matter to all Americans, regardless of their religion; he continues:

[The HHS anti-conscience mandate] is not just an assault on religious liberty. It is an assault on an idea as old as the nation: that the government can’t lightly force us to give up our most deeply held beliefs as the price of earning a living. Every American has an interest in being protected from such assaults.

Obamacare and HHS mandate supporters should tread carefully when it comes to supporting legislation that violates fundamental freedoms–especially our elected representatives.

Will this secular argument against the HHS anti-conscience mandate resonate with these senators? Perhaps, but it seems they are more focused on advancing an anti-life, feminist agenda and the termination of “unintended” or “unwanted” babies.

Perhaps they are unwanted by their constituents who see what a debacle Obamacare is, and their public service may be terminated at the ballot box in the next election. Sen. Landrieu, for one, suggested her constituents “unelect” her if they oppose Obamacare:

If they do not like [Obamacare], they can unelect us. Believe me, they will have a great chance because I am up for reelection right now. They will be able to do that. But that is the way you do it.

Her reelection campaign is centered on trying to fix Obamacare, but she clearly has no interest in restoring religious liberty to employers across America. Her fellow HHS anti-conscience mandate supporters don’t seem to either.

All Americans should see how their perspective on religious liberty harms us.