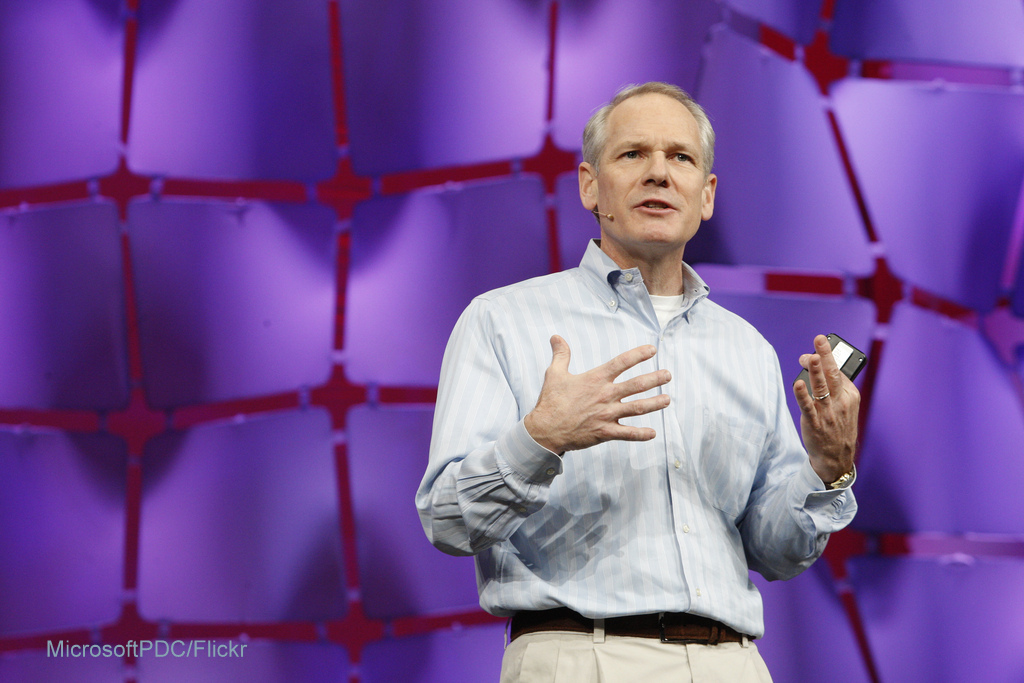 He will be an “unpaid senior adviser,” but with a wife who is a strong Obamacare supporter, it’s clear he has an incentive to help Obamacare to have some semblance of workability, an impression Americans are swiftly losing. In November, his wife put out a press release stating:

One of our top priorities must be ensuring that the Affordable Care Act works for Washingtonians, and I’m committed to doing what it takes to make sure that all of my constituents have access to affordable, comprehensive health coverage.

But Obamacare won’t accomplish that.

It will, however, cause immediate and long term damage to millions of Americans. People are losing the plans they liked and watching helplessly as their premiums and deductibles skyrocket. Nothing Mr. DelBene accomplishes as a government bureaucrat will improve Obamacare itself, though he may help to salvage the healthcare website.

For years, conservatives have accurately predicted the adverse effects of the government take over of healthcare by the left known as Obamacare. From the sweeping reality that it diminishes our freedom of choice by putting decision making in the hands of government bureaucrats, to the nitty-gritty of losing the plans we liked.

Kurt DelBene, accomplished and top-notch tech guy that he is, may be able to help Democrat members of Congress, like his wife, save face, but he won’t be able to help those Americans losing their freedom, choice, and affordable healthcare, because Obamacare will remain fundamentally flawed.