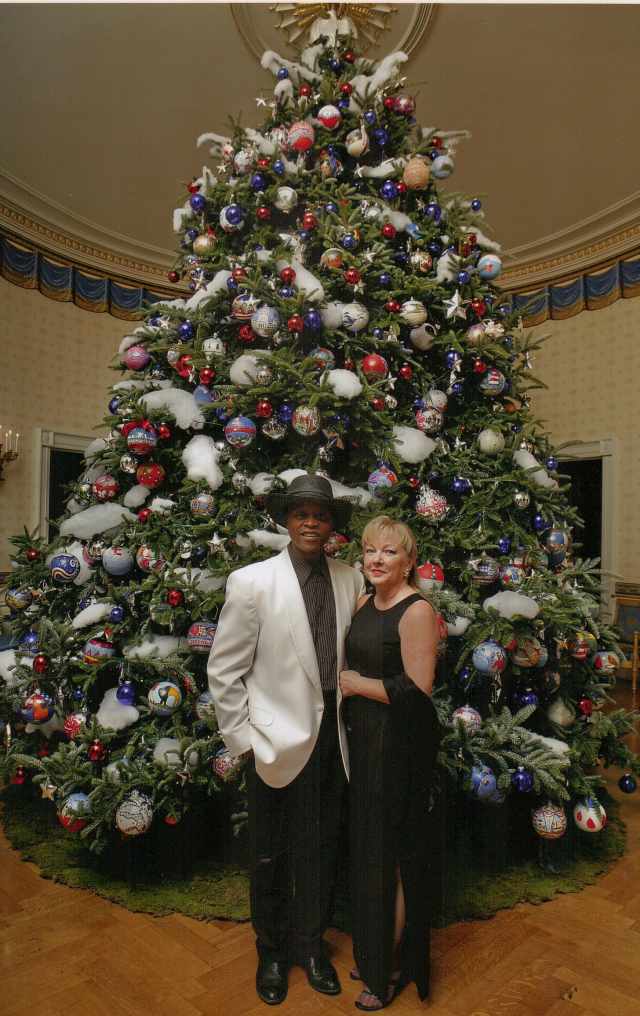 Rather than asking you to read a long wordy post from me, I will make this as concise as possible. I love you. For the past five years, we have weathered numerous storms together including the Democrat’s and mainstream media’s deplorable irresponsible on-going campaign to brand you as a bunch of red neck racists.

I have traveled the country on 12 national bus tours; Stop Obama Tour, Tea Party Express and Rebuild American Defeat Obama Tour. On one occasion we held our breath as Ray, our bus driver inched his way up and down steep mountains in the snow because the main road was out. One misstep would have sent our Tea Party Express bus over the cliff.

Another time our bus had to be towed out of a sinkhole. The late Andrew Breitbart was on board when protesters egged our bus. Then, there was the time a coward smashed a full bottle of beer on our bus and ran off.

I have been away from home so much that our greyhound, Sammy, gives me the cold shoulder when I return.

You have spent tons of money traveling to rallies, hotels and meals. You have generously supported conservative candidates. Yes, we have been through a lot together.

Well, the battle for America is not over; miles to go before we sleep.

But for now, please enjoy this music video my wife Mary put together. It is me singing “Have Yourself A Merry Little Christmas”. The images were taken by friends which includes photographer Mary Pearson who traveled with us on most of the tours. The music is produced by Frank Starchak, my dear friend and music producer of 20 years. Enjoy folks: http://bit.ly/1ftZwsp