The Chief of Security for Israeli airports stated to TheBlaze what all of us have known about the TSA from the beginning – they suck. In fact, what they do doesn’t prevent an attack at all; it invites one.

The TSA is incompetent, hugely wasteful and although I’m sure there a few good individuals there, they have more than their share of wannabe fascists who have a power complex and severe fascist tendencies. In a Depression, people take the work they can get. But seriously, would you, for any amount of money, grope people all day long? Embarrassing yourself and your targets constantly, and knowing full well that you are violating not only common sense and decency, but the principles of the Founding Fathers and the Constitution? I wouldn’t and I personally don’t know anyone who would.

Right after 9-11, I wrote at length on going to an Israeli-style security methodology. Instead, we went the way of the TSA. Rafi Sela, the former Chief of Security for Israeli airports, has a this to say about the TSA:

For one thing, Sela said the notion that standing in a security line and stripping off one’s shoes is a “necessary precursor to safe flying” is “bullsh**.”

“The TSA couldn’t protect you from a 6-year-old with a water balloon,” Sela wrote.

Sela told TheBlaze that despite posting the article on a humor site, it is serious and accurately reflects his analysis of the dire state of American airports, which he shared in detail with Cracked writer Robert Evans.

“There is truth in every parody,” Sela told TheBlaze in an email. “I think when we get to a stage where Congress has been made aware of the issues and decided not to act even on a pilot basis and continue to waste billions of dollars of the taxpayers’ money to make the big industries bigger, it might be a good idea to just joke about it because NO ONE is taking this seriously anyway.”

He said that after years of “trying to get the attention of the U.S. Senate … White House, airlines and airports,” he has decided that “the USA is no longer a leader in security.”

Too true. It’s impossible to protect someone from terrorists, when you are acting like a terrorist yourself. Israel’s airports and their country has survived because what they do to protect themselves works. But God-forbid that we actually ask the Israelis for advice on security and then actually do what they suggest. No… let’s spend obscene amounts of money, hire criminals and unsavory individuals, and then do everything but look for terrorists.

For instance, Israeli airports drill their screeners seven times a day. We do it once or twice a year, if at all. See a problem here? Our turnover of agents is horrendous, because we hire unqualified individuals and people who couldn’t pass a background check that would allow them to clean toilets. Wait a minute… sounds just like our politicians, doesn’t it? Another priceless quote from Sela:

“Security can’t be treated like a fast food company. These people are tasked with finding bombs, not flipping burgers,” he told Cracked.

We should have started profiling long ago – behavioral profiling the Israeli way. Look people in the eyes and watch how they behave. It works and it saves lives. Checking luggage and groping people does not weed out the bad guys; it just pisses them off and makes them more determined. All of this insanity is done in the name of “fairness.” And “fairness” folks, will get us killed:

And here’s the rub: “The TSA treats each traveler the same because of some stupid idea that everything needs to be fair.”

“Security needs to be done due to risk — and risk means that in Israel we don’t check luggage, we check people. And I’m not talking about racial profiling here; that’s a product of poor training. Regardless of race or creed, people with bombs strapped to their body behave in similar ways,” Sela said.

“Instead of checking intent, they check luggage. And they don’t even do it well,” he said of the TSA. “I have orthopedic insoles in my shoes made from composite material. On the machines, that composite looks identical to plastic explosives. I put them on the belt every time, and no one — NO ONE — ever questions my shoes. Some security experts suspect that the TSA has never once caught a terrorist at a checkpoint.”

Those long lines at TSA are themselves the perfect target for a terrorist. The bad guys want to create chaos and maximum carnage and the TSA is providing them an ‘all you can bomb buffet.’ In fact, our airports are constructed to be terrorist friendly:

Sela expounded on the theme: “The TSA conveniently packs hundreds of travelers together in cramped security lines. Terrorists love crowds because they can inflict the most harm that way … So what does American airport security do? It gathers folks together in long lines BEFORE they’ve been scanned at all.”

That’s also why he gets nervous waiting for his luggage at the baggage carousel: “[T]here’s no sort of scrutiny around who gets to walk in there. It’s like the TSA thinks the terrorists have some sort of death grudge against planes. So if we can keep them from getting on one, they won’t bother murdering a bunch of people clustered around baggage claim.”

He took issue with the copious amounts of glass used in the construction of U.S. airports, including Reagan National Airport and Dulles International Airport in the nation’s capital.

“Now all that glass is lovely, and it saves a bundle on lighting, but have you ever wondered if it’s all … y’know, explosion-proof? Because it totally isn’t. Which makes each of these lovely airports a build-your-own shrapnel bomb kit (just add gunpowder!),” Sela said. “In Israeli airports, the security checks are done in a small, blast-proof area with a few people in it at a time. So if there’s a bomb, we only have to evacuate one room. Not an entire terminal full of drunken businessmen and sleep-deprived families on vacation.”

The TSA is a joke, no matter how you look at them. A deadly joke at that. They intimidate, violate and subjugate ordinary Americans, while letting the ones who would do us harm go unfettered out of the Marxist concept of “fairness.” The ultimate “fairness” is death and the TSA is the Ferryman. 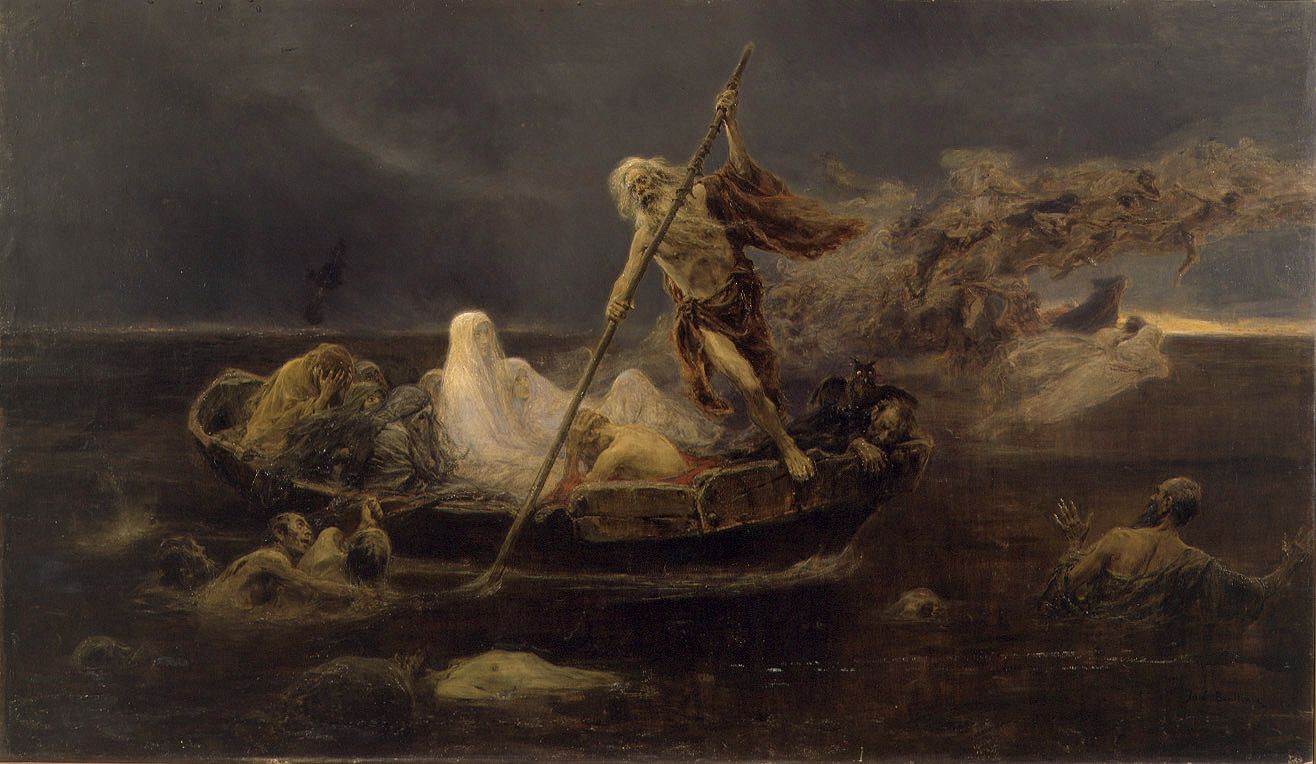