The Free Market and potential lawsuits. A&E got ducked.

Read it all here – from Red Square. Freaking genius… A&E needs to get ducked. Seriously. 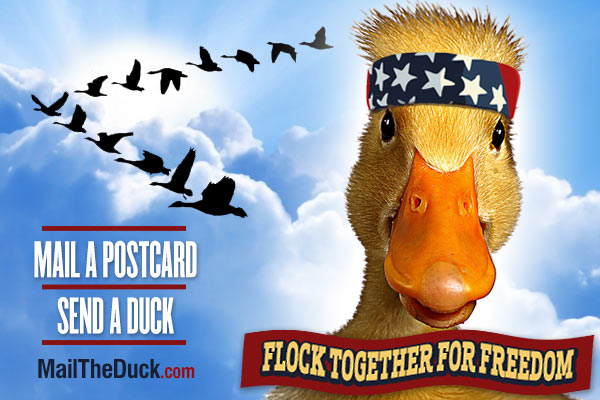 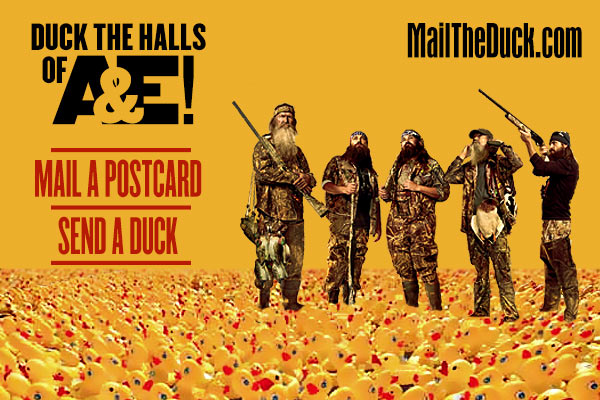 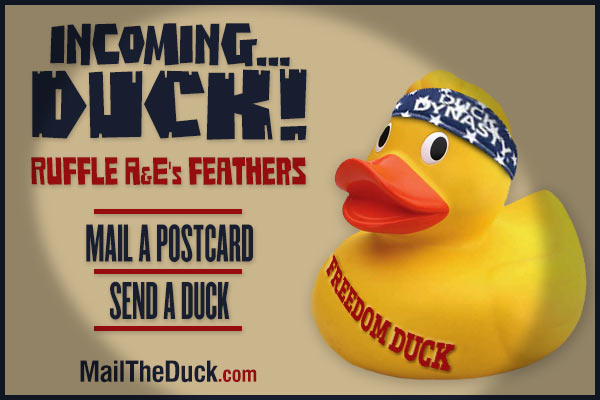 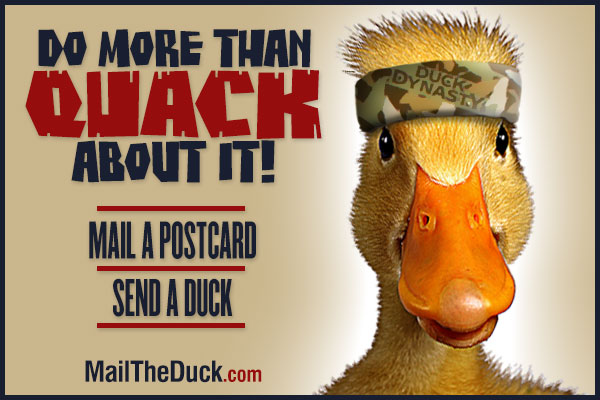 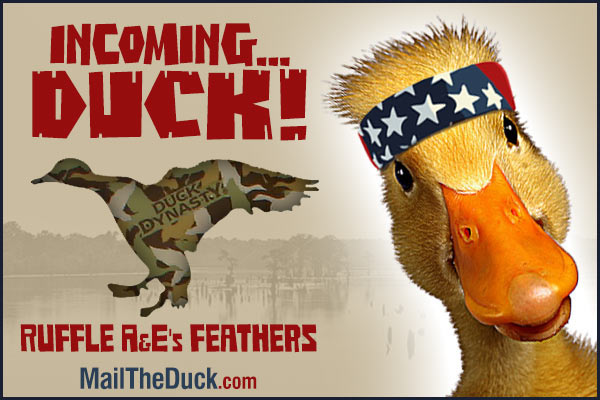 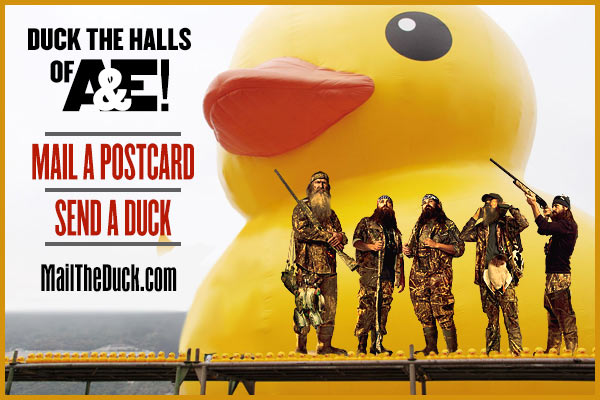 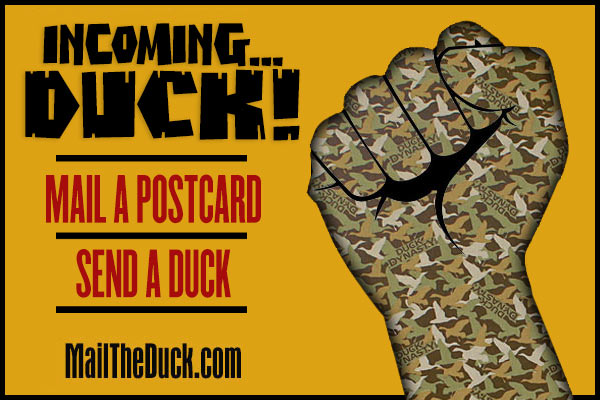 By: Zack Slingsby
The Forge 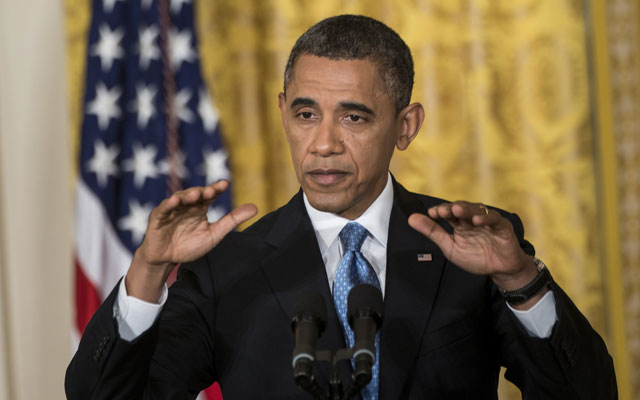 GK Chesterton once said, when asked to describe what it was about the world that made him believe in a divine creator, that he regrettably found himself dumbstruck, ill-prepared, at a loss for words. When he surveyed his surroundings, he explained, it was not that one thing pointed toward a celestial hand; it was that everything did.

Politicians and pundits of verifiable eloquence have similarly found themselves humbled before the mountain of evidence towering in tribute to President Obama’s calamitous Affordable Care Act. The heap has grown at such a rate that it is getting difficult to stand back far enough to see it all at once. How can anyone squeeze the multitude of weekly revelations into a digestible sound bite?

It is not merely the premise of redistribution at issue, not merely the suffering the law has inflicted on the populace directly (via policy cancellation and the structured marginalizing of small business interests), not merely the constitutional flippancy with which the Executive has unilaterally amended and implemented the bad law at will, but rather the coalescence of all these factors, and their myriad implications, that confounds opponents when asked, Well, what is so wrong with Obamacare?

The case for repeal is made plain by the simple fact that the law sold to us as a magical fix-all has thus far rendered every step of the healthcare insurance process completely broken.

The immense failure of the Obamacare rollout has evidently emboldened the media to use a painless litmus test for its success. If the administration’s tech savvies can catch up to the flaws of the website, if they can sign people up and stifle the groans of cancellation, and really make a go of the exchanges, then all is well and all is bright. This is the wrong test.

From the moment of the bill’s inception, the President has claimed his signature overhaul will improve the essence of healthcare for the people of America. Not simply make it as good. The numbers he has to compete with have been plainly recorded. In 2009, the Washington Post conducted a survey revealing that approximately 81% of US citizens were satisfied with their health insurance coverage and 88% were satisfied with the quality of the healthcare they received.

If the President wants to remake the economy under the guise of providing coverage to 15 million uninsured Americans—a goal that could have been reached through the tested-means of capitalism—his program will have to produce satisfaction returns that not only meet but exceed the statistical enthusiasm of 2009 (and do so, as he promised, without contributing to the reckless tax-and-spend trend of new progressivism). As it stands today, on the precipice of full-scale implementation and with the administration’s arbitrary revision tactics quickly become a new fact of governing, the President must contend with seven in ten Americans who, at minimum, would like to see the law’s one-year delay.

He will have to ignore them all to stay the course. And that he will. So when the White House wishes you a Merry Christmas via press conference, pundit promise or passing pop-up ad, remember to thank them for Obamacare: the gift that keeps on giving, whether you want to return it or not. 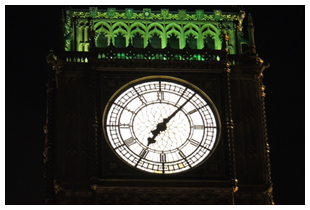 Gee, Communist Party traditional values are so very dear to the media. One communist gushing over others, so very touching. Think I’ll go throw up now. 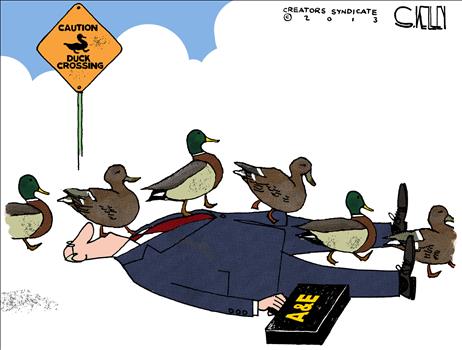