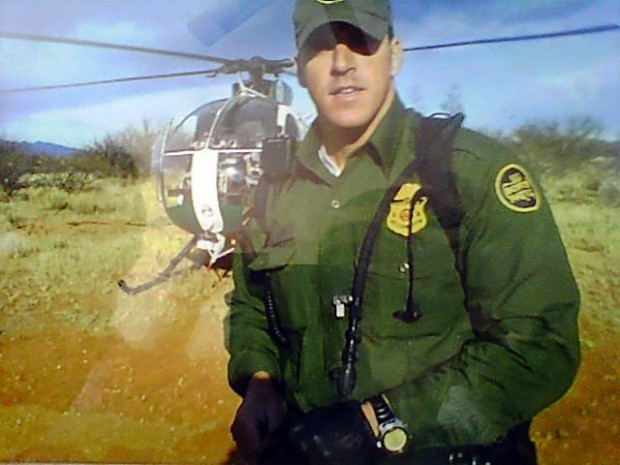 John Dodson, the federal agent who blew the lid off the Justice Department’s “Fast and Furious” gun-walking scandal, claims the FBI had ties to the men who killed U.S. Border Patrol Agent Brian Terry in 2010 near Nogales, Ariz. In fact, Dodson says the Mexican bandits who gunned down Terry were working for FBI operatives and had been sent to the border to do a “drug rip-off” using intelligence gathered by the DEA.

Dodson, a special agent with the Bureau of Alcohol, Tobacco, Firearms and Explosives, said he doesn’t think the FBI was part of the rip-off crew, but the agency was “directing the rip crew.” The explosive claims were made in an interview with The Arizona Republic this week and are already creating some waves across the Internet.

The allegations are also found in Dodson’s recently released book, “The Unarmed Truth,” which chronicles his role as a whistleblower during Operation Fast and Furious. The Obama administration unsuccessfully tried to block the publication of his book.