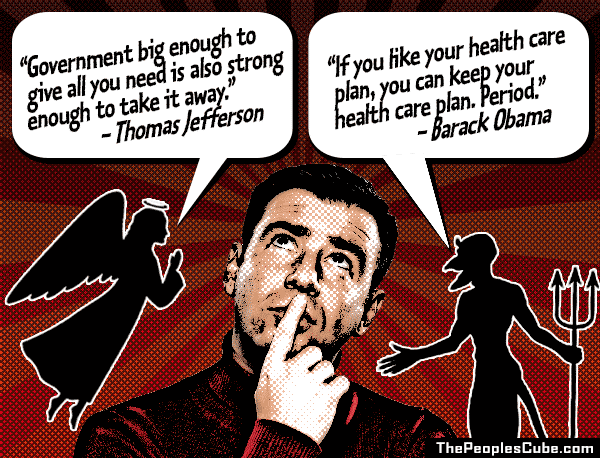 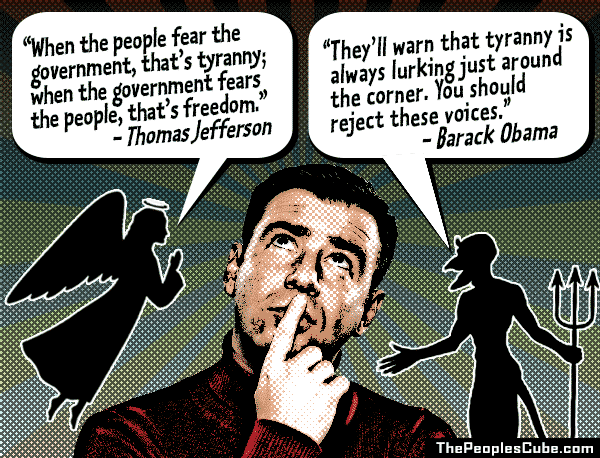 The Devil’s in the Details

Happy birthday to the Watcher’s Council fearless leader Rob Miller of Joshuapundit! Joshuapundit is one of the very best blogs out there anywhere. We couldn’t do what all of us do without you Rob and you have been a friend to each and every one of us. Salute and we hope you have one heck of a celebration surrounded by friends, family – love and laughter. Many, many more my friend. And here is the traditional drink via the Watcher of Weasels: 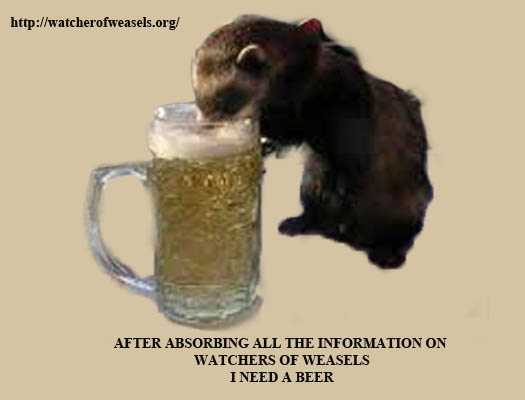 Even taking into consideration the normal high level of quality in both the Council and Non-Council entries, this was a tough call for the Council voters with some exceptional pieces to choose from and the close vote tally reflects it.

For instance, we had a tie this week in the Council category which I, as Watcher have to break.

A few entries this week weighed in this week on the attack by ObamaCare on Catholic institutions, but top o’ the stack was Bookworm Room’s Solidarity with the nuns — a tipping point moment? Aside from being an excellent dissertation in its own right, it captured a moment in time that is going to be interesting no matter which way things eventually go and she did it superbly.

With a very different kind of piece, we also had Joshuapundit with Al-Qaeda Wins A Major Victory Over The Iraqi Army, my somber analysis of what’s going on in Iraq and why, as al-Qaeda’s black flag flies over the cities of Fallujah and Ramadi and the Iraqi Army we spent hundreds of millions of American taxpayer dollars to train and equip retreats decimated back towards Baghdad.

A very easy choice for me to make this time and Bookworm’s piece is unquestionably the winner. 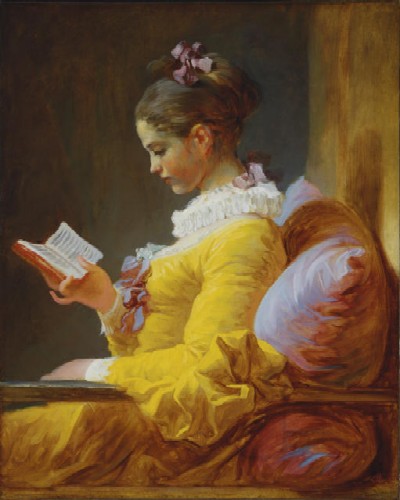 Remember back in 1980 when something happened in Poland that seemed little but had enormous consequences? That was the year that Lech Walesa started to lead the Gdansk shipyard workers. Their trade union eventually led in a straight line to the Soviet Union’s downfall. From a trade union, those shipyard workers morphed into an enormous, non-violent protest against the Polish government (a Soviet proxy).

When the Polish government blinked, people throughout the former Soviet Empire realized that the Communist monster was weakening and could be challenged. Aided by Reagan’s, Thatcher’s, and Pope John Paul II’s moral support, as well as political and financial aid from Western countries fighting in the Cold War, communist bloc citizens suddenly had real hope — not the phony stuff socialists have always peddled, but real hope that the decades they’d spent imprisoned in their own countries were finally ending.

For reasons best known to itself, the Obama administration has seen fit to wage war against these ladies: 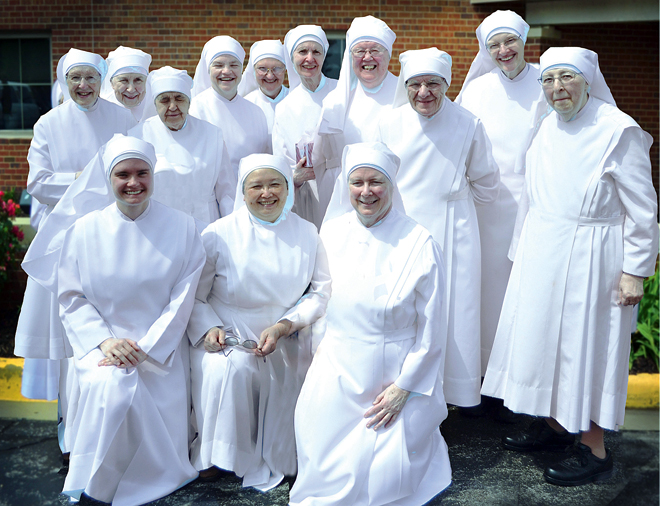 These gals, of course, are the Little Sisters of the Poor. For more than 150 years, this order has been serving the elderly poor. And when I say “serving,” I mean that. They aren’t just conduits for funds. They go out every day and work amongst the elderly poor, especially the ones who are sick and alone. As you can see from the picture above, the little sisters are mostly elderly themselves. They are grandmotherly types whose deep and abiding faith carries them to places most people don’t even think about. And to the extent they do think about them, they cut a check to charity or, when they’re paying their taxes, try to minimize the pain by saying, “I guess it helps fund Medicaid.”

Being good Catholics, the Little Sisters were in the forefront of groups refusing to abide by the Obamacare mandate that they provide insurance for their employees that includes contraceptives and abortifacients. Aside from the fact that the nuns don’t need either contraceptives or abortifacients, to the extent that they might hire a receptionist or accountant, they weren’t about to condemn their immortal souls by providing those services for her either.

The Obama administration, recognizing that this was a fight it couldn’t win, came up with an illusory compromise: Religious institutions can sign a slip of paper saying that they won’t buy those “benefits” for their employees. However, their insurance company must still provide those same benefits for employees. In that way, said the administration, the nuns weren’t violating their consciences.

In our non-Council category, the winner was Sean Davis writing in The Federalist with a piece that was just classic, Sorry, Comrade, But You Didn’t Just Discover The Secret To Making Communism Work, submitted by The Glittering Eye. It’s a classic, hilarious take down of one of the new breed of totally ignorant proto-communists via an expensive Eastern liberal arts college writing in Rolling Stone about how Soviet-style communism is the cure for what ails us. I was reminded of a great line in Ernst Maria Remarque’s classic novel All Quiet On The Western Front where the old peasant soldier, Kat, dismisses the ignorance of some of the upper class townspeople the German soldiers run into to the younger soldiers by saying, “It’s their upbringing that made them stupid.”

On such stupidity do the Castros, Arafats, Lenins and Maos depend, like vampires need blood. A must read.

Here are this week’s full results. Only The Mellow Jihadi was unable to vote this week, but was not affected by the 2/3 vote penalty: