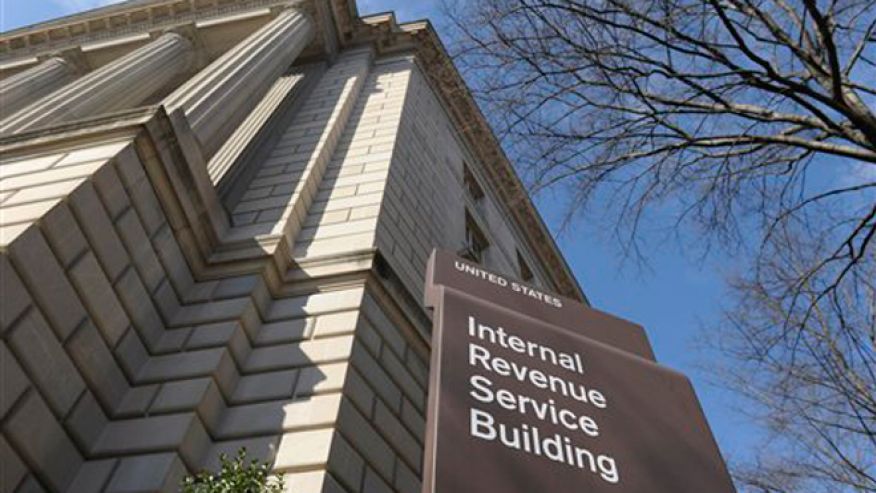 A top Republican senator is pressing Attorney General Eric Holder for answers following allegations by a government watchdog that the IRS may have improperly accessed the tax records of a political donor or candidate — but the Justice Department declined to prosecute the case. 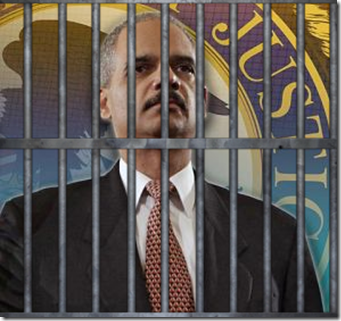 J. Russell George, the inspector general who audited the IRS has claimed he turned over evidence of criminal behavior that the DOJ refused to press charges on. Among George’s claims was that politicians were targeted for audits and that confidential donor and candidate tax information was accessed.

George pointed out one case where information was willfully accessed against the current US law and in his letter to congress said, “we presented evidence of a willful unauthorized access to the Department of Justice, but the case was declined for prosecution.”

The DOJ is refusing to pursue any charges against the IRS for audits or harassment of politicians, Conservative Groups or Donors or related individuals.

This is hardly the first time Eric Holder has refused to prosecute a case against democrats and liberals.

He also refused to prosecute the two New Black Panthers, who committed voter intimidation, even though career attorneys at the DOJ, strongly recommended it. Holder has also refused to prosecute Wall Street big wigs like Jeffrey Katzenberg, Jon Corzine, and the board of Solyndra, all large contributors to President Obama’s campaigns. And how about all the other Obama administration scandals from Fast and Furious to Benghazi, just to mention a few.

And for anyone out there that thinks these scandals don’t or won’t affect them… There has also never been an answer as to why none of the Tea Party and other Conservative Groups were never granted their non-profit status through the IRS in 2012… or any answers to 2012 Voter Fraud allegations in general. When it affects our votes or the election process, it affects all of us.

Sarah Palin’s father has been ‘horribly harassed’ by the IRS, her brother has claimed.

In a January 11 Facebook post, Chuck Heath Jr. accused the tax man of going after his dad Chuck Heath Sr. six times since Palin became the GOP vice presidential nominee in 2008, suggesting the new found interest is no accident.

‘Coincidence? You decide,’ he wrote on his page. 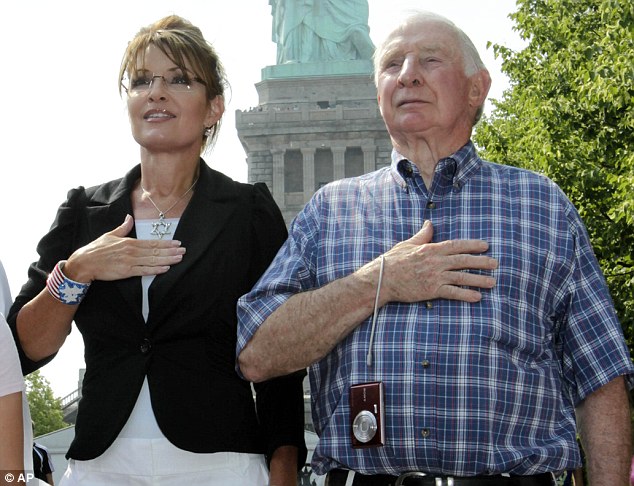 Harassed? Sarah Palin’s father Chuck Heath Sr, pictured above, has been ‘horribly harassed’ by the IRS, her brother has claimed

‘My father, who worked multiple jobs and faithfully and honestly paid his taxes for fifty years, had never heard a word from the IRS.

‘In 2008, his daughter was tapped to run for vice president of the United States. Since that time, he has been, in his words “horribly harassed” six times by the agency.’

He added: ‘They’ve tried to dig up something on him but he’s always operated above board. Government and politics are ugly. Kudos to the few that are trying to clean it up.’ 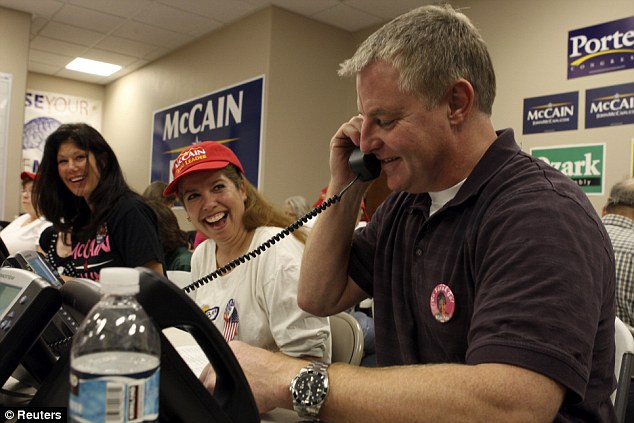 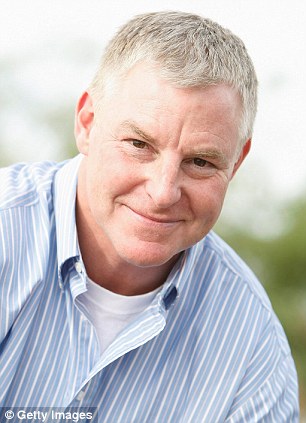 Support: After streams of anti-Obama comments to his post, Heath Jr responded, ‘Thank you guys for the support. I know Dad appreciates it’

Heath Jr. was suggesting the attention allegedly directed towards his father was part of the IRS’s heightened scrutiny of conservative groups.

On Monday, The Wall Street Journal reported that the FBI doesn’t plan to file criminal charges in the probe, after it failed to find enough evidence of political bias to prove a violation of criminal law had occurred.

The news will likely intensify debate over the politically charged scandal.

After streams of anti-Obama comments to this post, Heath Jr. responded.

‘Thank you guys for the support. I know Dad appreciates it,’ he wrote.

‘I wasn’t going to say anything about the IRS targeting him when he told me about it a few months ago. I guess I feared some kind of retaliation from them.

‘But when I heard the person heading up the IRS investigation for their targeting of Tea Party groups was a major Obama donor, I felt compelled to say something.

‘We are all so sick of cronyism and backdoor tactics that bring good people down.’

Barbara Bosserman, a trial attorney within the IRS’s Civil Rights Commission, is leading the internal investigation. According to reports she is a frequent donor to the Democratic National Committee and President Obama.

Chuck Heath and Chuck Heath Jr., Sarah Palin’s father and brother, like her children, are private citizens who are being harassed at every turn by the media and now the IRS because they are related to her. Sarah’s great sin… she stood up to the corruptocrats in Alaska and won and gave life to the McCain ticket after her rousing VP nomination acceptance speech and scared the Hell out of the establishments in both parties and the ruling elite everywhere. Why? Because she is and would represent the American people and continue to call out the beltway politicians and power elite. So they had their minions in the media destroy her with lies, frivolous law suits… all of which she won, and continuous attacks on her and her family.

In a recent interview Roger Ailes said, “The only two people I knew who got worse press than Sarah Palin were Richard Nixon and George W. Bush — much of it unfairly, most of it unfair to her family.”, and she is still standing strong and Undefeated. CNN Said Palin Influence Far from Diminishing and Jim DeMint at the Heritage Foundation said there was no more valuable endorsement in conservative circles than that of Sarah Palin… as Ted Cruz and others have said, Palin is the Kingmaker. Ailes also knows that Palin just might take another shot at the big job herself… after all who better to go head to head with Hillary Clinton. The DNC’s carrot would be electing the first female president. It truly would be the battle of the Century! And Ailes as well as the powers that be know it!

Election 2016 is a make or break it election for America’s future direction and definitely for Conservatives the Republican Party! Conservatives have lost their credibility because the don’t stand up for their own! And Progressives, Obama, Reid, Pelosi and Holder will do anything and everything to steal that election (2014 and 2016).

Time for all of us to get involved!!

Holder implicated in IRS Cover Up