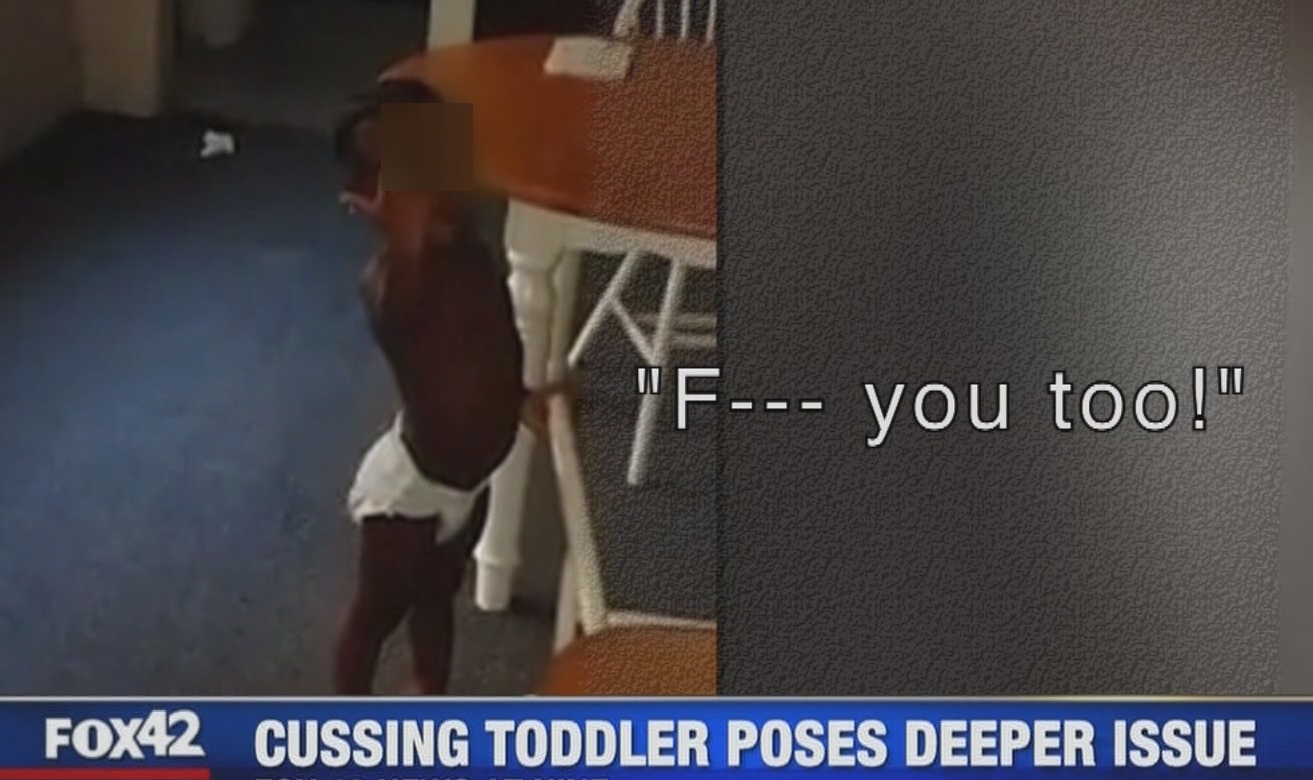 Senior UK Defense Advisor: Obama Is Clueless About ‘What He Wants To Do In The World’ 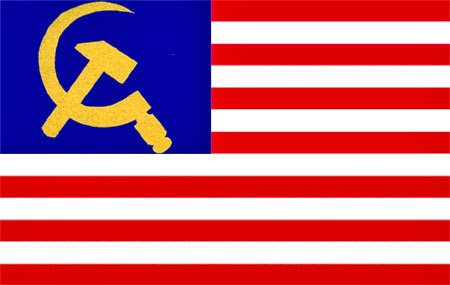 Video: It Only Took This Army Veteran 2 Minutes To Silence All Liberals In The Room