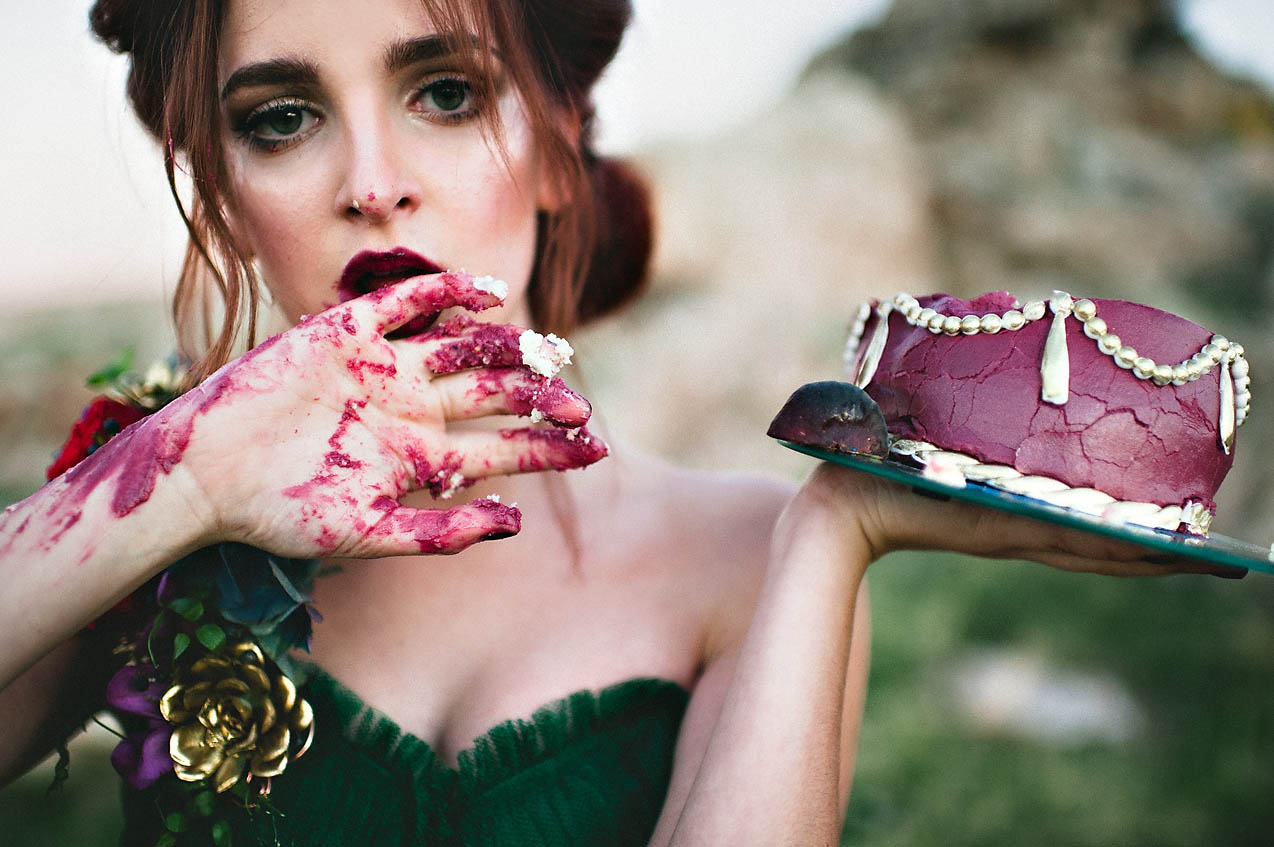 Guess I was wrong… but not in the way the Left would like to see. For years now, I have told our readers that the unemployment rate is closer to 25%. That the government is manipulating the rate and outright lying to America. David John Marotta, a Wall Street adviser and President of Marotta Wealth Management, puts it closer to 37.2%, not the unicorn dust propaganda of 6.7% claimed by the Fed. Let’s put that in a new light, shall we? The unemployment rate during the Great Depression was 25%. This makes what America is experiencing the Greatest Depression thanks to Progressives on both sides of the political aisle. And the Misery Index is now the greatest it has been in 40 years – closer to 14.7.

Someone finally had the guts to come out and call a fraud a fraud. If you will remember, Marotta was the one who recently told his investors to get a gun. He now comes out and bluntly states that the calculations used to determine those out of the workforce and the rate of inflation are nothing but fluffy lies for the masses. These numbers are used to calculate the Misery Index.

Marotta had this to say:

“The unemployment rate only describes people who are currently working or looking for work,” he said. That leaves out a ton more.

“Unemployment in its truest definition, meaning the portion of people who do not have any job, is 37.2 percent. This number obviously includes some people who are not or never plan to seek employment. But it does describe how many people are not able to, do not want to or cannot find a way to work. Policies that remove the barriers to employment, thus decreasing this number, are obviously beneficial,” he and colleague Megan Russell in their new investors note from their offices in Charlottesville, Va.

They added that “officially-reported unemployment numbers decrease when enough time passes to discourage the unemployed from looking for work. A decrease is not necessarily beneficial; an increase is clearly detrimental.”

Marotta also points out that the inflation rate is closer to 4.24, not the 1.24 the government claims. They are doing this with fast and loose accounting tactics and outright manipulation. The Keynesians are full of crap.

The stock market is detached from reality and the actual performance of the economy. With the printing of money, stimulus schemes and bailouts, Wall Street would have you believe things are terrific with an ever rising stock market. Nothing could be further from the truth. This time the correction will be staggering – the higher the market goes, the harder it will fall.

Marotta on the stock market:

So how could our stock market be at such record highs while so many are unemployed? Given current government policies, it is specifically by avoiding U.S. workers that companies are keeping their profits strong. Obamacare punishes large companies for each full-time worker and provides strong incentives for small businesses to stay below 50 full-time-equivalent employees. Automation and outsourcing are making U.S. companies more profitable at the expense of U.S. employment.

Inflation, the other half of the misery index, assists stock prices as well. Every month, the Federal Reserve has been injecting $85 billion into the money supply. This devaluation of the currency causes inflation that naturally pushes all prices, including stock prices, higher.

The Obama Administration is providing breads and circuses to the masses, while America collapses. They are aggressively implementing the Cloward and Piven strategy by recruiting households onto the welfare roles and food stamps. 20% of American households in 2013 were on food stamps and it is just the beginning.

Marotta is right… now is the time to prepare as never before:

A top financial advisor, worried that Obamacare, the NSA spying scandal and spiraling national debt is increasing the chances for a fiscal and social disaster, is recommending that Americans prepare a “bug-out bag” that includes food, a gun and ammo to help them stay alive.

So while Obama and the other Marxists claim a recovery is occurring, more and more Americans can’t find work and are going hungry. And the government and media are whitewashing it and ignoring it. Obama will be in control another three years. Imagine the devastation he will leave in his wake after entitlement spending, the printing of money, inflation, bail-outs, Obamacare and the coming Amnesty for illegal aliens. Now imagine Hillary Clinton as President. 2014 and 2016 are the most important elections of our lifetime and we will either fall as a nation to the Marxists, or return to founding principles. Enough already of the prosperity redistribution – we want our country back and we want to be left the hell alone.

3 thoughts on “Prosperity Redistributed: The Real Unemployment Rate and Misery for All”