There are so many words that may be brought, to describe the unprecedented decadence of Barack and Michelle Obama and the Obamunists, in the face of the suffering and ongoing, intentional devastation amidst the Sovereign People of our own America, plus Egypt’s, Libya’s, Syria’s, Iraq’s, Afghanistan’s, Iran’s, Israel’s, etc….

I will simply present Michelle Obama’s tweet below, and the article from which I found it. I don’t quite know why I hadn’t seen it circulating until this afternoon.

From “the First Lady of the United States of America”:

Mrs. Obama’s image again (click to enlarge, to bask in it as much as we may): 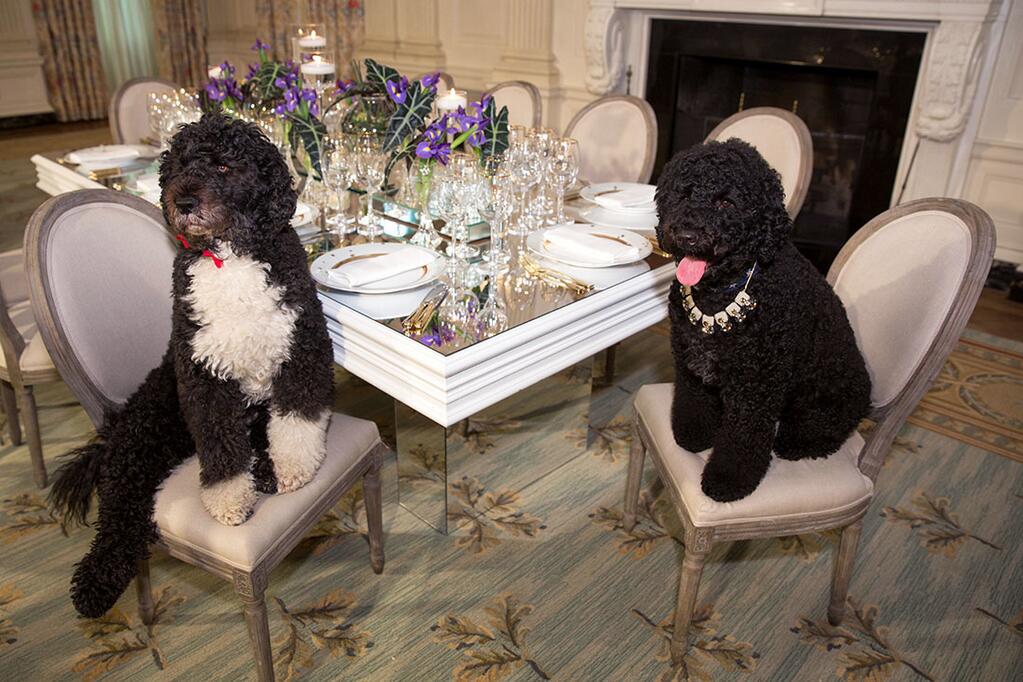