There’s a disturbing piece on the Fox News website written by George Russell regarding the efforts of former Clinton Administration chief of staff, John Podesta. According to the information supplied, Podesta has been “spearheading President Barack Obama’s aggressive strategy of government-by-regulation”, advising the United Nations by, “setting the stage to radically transform the world’s economic, environmental and social agenda.”

Some folks might call this news; but the manner in which it’s presented makes it a propaganda piece.

Had we been told John Podesta is actively attempting to undermine our constitutional republic in favor of a worldwide totalitarian state wherein the rights of life, liberty and the pursuit of happiness would no longer hold sway…, then it might have been considered an accurate accounting of what is going on at the United Nations.

“What has destroyed liberty and the rights of man in every government which has ever existed under the sun? The generalizing and concentrating all cares and powers into one body.” (Works 6:543; P.P.N.S., p. 125)

Think about that for a moment; our nation was founded to create an environment where individuals had the final decision on how to go through life, not the collective. And yet the great ‘transformation’ which Obama is imposing on these United States of America through executive orders which negate representative government of and by the people, this transformation is nothing short of pure communism.

“Its supporters hope that effort will end next year in a new international treaty that will bind all 193 U.N. members– including the U.S– to a still formless “universal sustainable development agenda” for the planet that will take effect in 2020.”

Well isn’t that special…these folks want to shackle America to the United Nation’s form of communism better known as Agenda 21. If you’re not aware of Agenda 21 then maybe you need to wake up and smell the male bovine excrement which it represents.

In short Agenda 21 removes property rights from everyone and turns such minor issues over to the collective, in this case, the United Nations.

You see, the collective knows better what to do with ‘your property’ in terms of global environmental harm. They know where you should live, how you should live, your transportation needs, what kind of light bulb to use, how much water is needed to flush the toilet…the collective knows better than you how to make it through life without further destroying the planet. 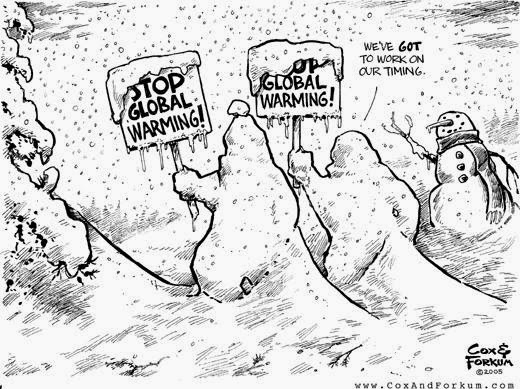 Everything is tied in with the UN’s IPCC reports even though these reports have been exposed as fraudulent. That’s right, the IPCC reports are based on fabricated data intended to prove the man made global warming hoax in order to use governments around the globe to exact huge sums of money to fund their planned Utopia, a Utopia that insures that not one soul will ever go hungry and always have a roof over their head.

Of course the governing body will decide how much food you get, where you live and how big a living space you’re entitled to have; but let’s not get too hung up on the details, leave that to the collective.

“The new agenda is also intended to bring “a new sense of global partnership into national and international politics”; must cause the world to “act now to halt the alarming pace of climate change and environmental degradation;” and bring about a “rapid shift to sustainable patterns of consumption and production,” to name just a few things itemized in the document.”

I read a scientific study which after exhaustive review of all pertinent data concluded that the overall CO2 adjustments to our planet caused by man are nearly insignificant.

“And since humans only contribute 3% of all CO2 emitted into the atmosphere each year (97% is from nature), the human contribution is 3%…”

If we implemented every single environmental control proposed by the UN’s Agenda 21 initiative it would accomplish…wait for it…total and complete subjugation of every individual living in the 193 UN member nations – to include the United States– while reducing the planet’s overall temperature by perhaps 1 degree over a hundred year span…or as Chicken Little would say, “The sky is falling!”.

We’re being sold a pig and a poke!

We’re being told we can’t own the kind of cars we want, the size or location of the houses we’d prefer to live in, the kind of light bulbs we prefer to read by…and all because of the UN’s agenda driven junk science IPCC report.

“We have to do this to save the children”, that will ensure a stamp of approval on destroying our founder’s dream of life, liberty and the pursuit of happiness.

If the news media did their job of pointing out communists for what and who they were, folks like Obama, Podesta and the United Nations would be exposed as the traitors to humanity they really are. Thanks Fox News for jumping off the cliff along with the rest of the Lemmings. 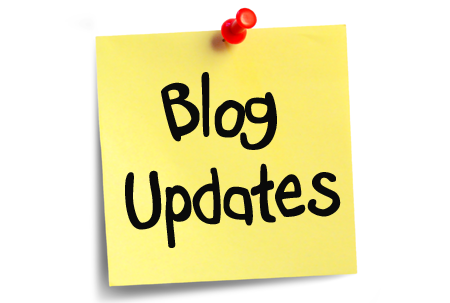 I’ve been busy with some non-blog related matters and haven’t had a chance to update the blog this week. But I thought I’d sit down and put up a quick post about finally getting the chance to meet noteworthy author and Council alumnus Trevor Loudon here in Indianapolis when he spoke to the Indianapolis TEA Party group on Sunday. 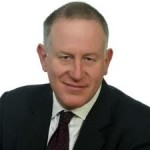 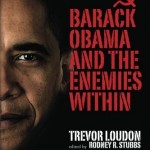 But that wasn’t all. I was also able to sit down with Trevor for breakfast on Monday. It was like talking to an old friend. We talked for well over an hour. It would take an entire article to go over all the things we discussed, not to mention the high-points of his presentation to the Indianapolis TEA Party group. It’s taken a few days just to collect my thoughts to a point where I can write about it. I’m still trying to absorb it all. So I’ve decided to write two articles: one, dealing with Trevor’s presentation; and the second, covering our conversation at breakfast on Monday. I’ll try to have something written up by end of the week.

Let me just say Trevor is an incredibly gracious and genuine person–the real McCoy. It was a real pleasure, and an honor, to be able to meet up with Trevor Loudon. And it was just like I expected: I could’ve talked to the man for hours. 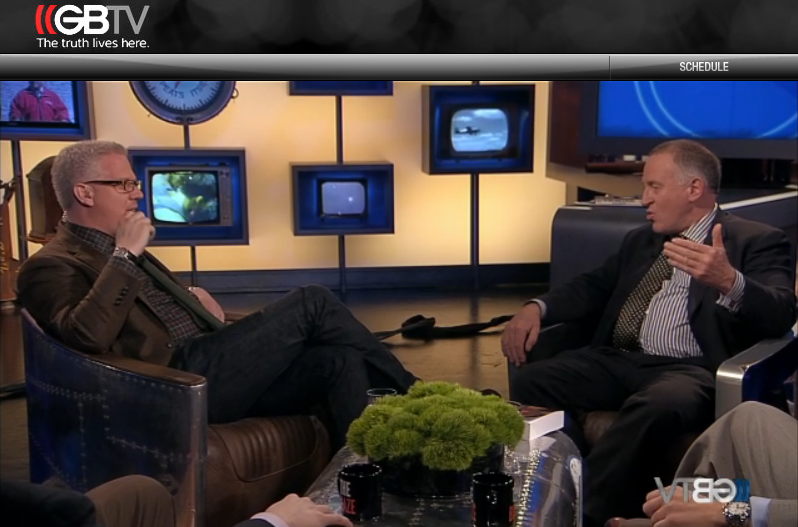