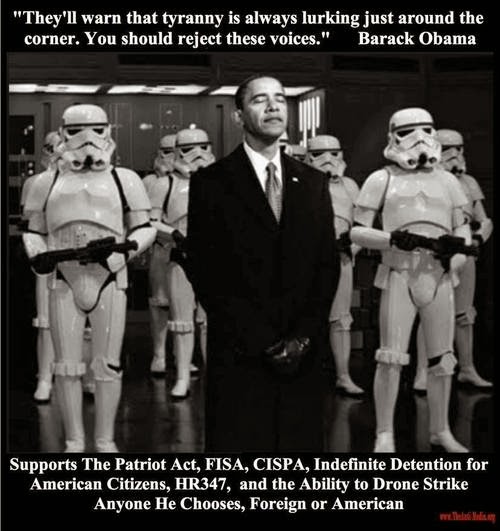 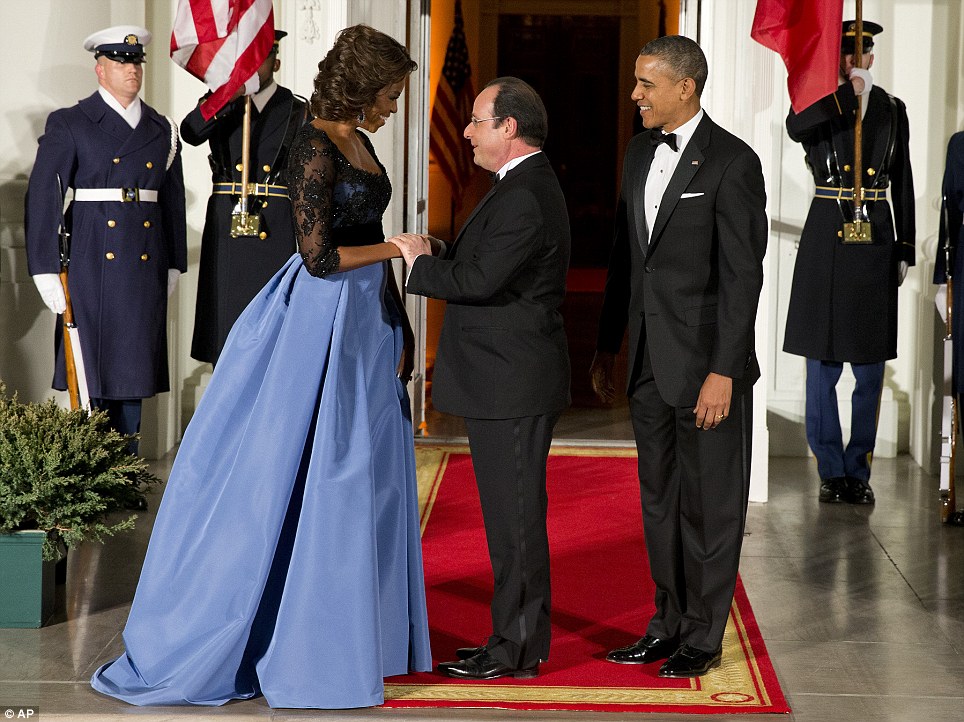 “The Western world has lost its civil courage, both as a whole and separately, in each country, each government, each political party and of course in the United Nations. Such a decline in courage is particularly noticeable among the ruling groups and the intellectual elite, causing an impression of loss of courage by the entire society. – Aleksandr Solzhenitsyn

Quis costodiet ipsos custodies? (Who will guard the guardians?) – Juvenal

There is no crueler tyranny than that which is perpetuated under the shield of law and in the name of justice. – Charles de Montesquieu

This week’s winner, Joshuapundit’s The UN Reveals Its Cowardice And Hypocrisy By Attacking The Catholic Church, concerns the recent attack on the Catholic Church by an influential UN committee which demanded that the Church make some changes in its religious beliefs to suit their notion of political correctness. I noticed some unusual things about that, including a certain 300 pound gorilla in the room that was curiously not mentioned at all. Here’s a slice:

A UN Human Right commission has attacked the Catholic Church and the Vatican concerning its canon law, policies and teachings.

The report, published today by the UN Committee on the Rights of the Child harshly criticized the Church for its teachings on abortion, contraception and homosexuality as well as the Vatican’s policies on dealing with pedophile priests in a report whose tone can only be defined as frenzied and aggressive.

The UN Committee on the Rights of the Child is one of 10 U.N. bodies that monitor implementation of the core U.N. human rights treaties, and its 18 members include academics, sociologists and child development specialists from around the globe.

The treaty the committee is supposed to be monitoring is the U.N. Convention on the Rights of the Child, the key U.N. treaty on child protection, which the Holy See ratified in 1990. Apparently the committee simply decided to get into issues of abortion, contraception and homosexuality, none of which are covered by the treaty just because…or perhaps at the urging of various pro-abortion and pro Homosexual marriage activists.

The report blasted the Vatican and claims that it “systematically” adopted policies that allowed priests to molest children over decades, and it called on the Holy See to open its files on pedophiles and bishops who concealed the abuse.

“The committee is gravely concerned that the Holy See has not acknowledged the extent of the crimes committed, has not taken the necessary measures to address cases of child sexual abuse and to protect children, and has adopted policies and practices which have led to the continuation of the abuse by, and the impunity of, the perpetrators,” the report said.

That would be news to the almost 400 priests that have been defrocked and tossed out of the Church, the ones who justifiably have done or are doing jail time and the Church officials who paid out hundreds of millions of dollars in compensation to the victims, leaving several dioceses in the US either bankrupt or teetering on the edge.

But wait, there’s more. The committee calls on the Church to change its policies to allow abortion and contraception, make sex education, including access to information about contraception and abortion mandatory in Catholic schools and to accept gay marriage and same sex adoption.

Now, I am not a Catholic, and to be honest, I have my own issues with the Catholic Church as an institution based on its history, its policies toward the State of Israel and other topics we need not delve into here. But I don’t have to be Catholic to recognize the abject cowardice and hypocrisy on display here.

While I might not agree totally with the Church’s stance on abortion, it is the supreme irony to me that a committee charged with monitoring the rights of children would issue a report biased towards abrogating the one right that is the source of all the others – the right to life.

By demanding that the Catholic Church change its religious doctrines on homosexuality, contraception and abortion, the UN committee is essentially saying that the Catholic Church is to be singled out from all other religions as one that sanctions bigotry, intolerance and hatred.And here I thought Jews and Israel had that particular space reserved where the UN was concerned!

But let me see..is the Catholic Church the sole offender here? Or even the worst one?

Much more at the link, including some fun graphics.

In our non-Council category, the winner was Michael Totten with another excellent article in his series on Cuba, The Truth About Che Guevara, submitted by The Razor. If you’re unfamiliar about whom Che really was or simply are sick and tired of seeing the spoiled children of the middle class iconizing him, this article is especially for you.

Here are this week’s full results. Due to the bad weather and other circumstances, we had a couple of members unable to vote. Both Bookworm Room and The Right Planet were unable to vote this week, but neither was subject to the normal 2/3 vote penalty.