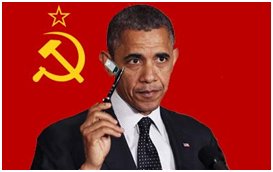 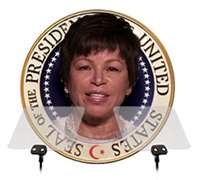 Can you imagine the man with the Pen and the Phone, actually saying that? Obama’s Senior Advisor, Valerie Jarrett Is more direct, “Congress won’t be a problem for us this time.”

Within the shadows of Detroit, America’s bankrupt experiment with Progressivism, an army of SE Michigan grassroots activists cling even more tightly to their U.S. Constitution than to any guns and Bibles. Maybe that’s because the death and devastation that resembles a third world city is so close to home. 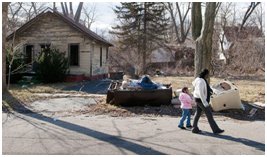 “The rate of death before the age of 18 in Detroit is nearly three times New York City’s, and its infant-mortality rate exceeds that of Botswana.”

A coalition of SE Michigan Constitutionalists is gearing up over the next several months to win the battle of the Michigan Republican Primary and preserve and protect their liberty.

Historian and author David Barton will be the keynote speaker at a fundraiser for Constitutionalist Tom McMillin, candidate for the Michigan Senate 13th District. Barton will undoubtedly be discussing his support for the Convention of States as a way to use the Constitution to save itself.

Rochester College is hosting an evening with Dr. Ben Carson which will likely include commentary on the pathology that is Obamacare – which begs the question – Will Constitutionalist Kerry Bentivolio’s vote to Defund Obamacare and his 83% Heritage Action rating be enough to hold off the onslaught of his heavily financed GOP establishment opponent?

Allen West will be rallying his fellow Constitutionalists and their Precinct Delegates when he addresses the Romeo Tea Party two months before the all-important August Primary. Will these Delegates be organized enough to choose Constitutionalist Wes Nakagiri for Lt. Governor over RINO Brian Calley at the State Convention just after the Primary?

Finally, Trevor Loudon will be returning to Michigan just in time to once again focus Constitutionalists on the extreme danger they face from the Leftists and their collaborators – the RINOs who would forfeit the Constitution in exchange for their membership within the Progressive Elite.

One thought on ““If You Like your Constitution, You can Keep It. Period!””