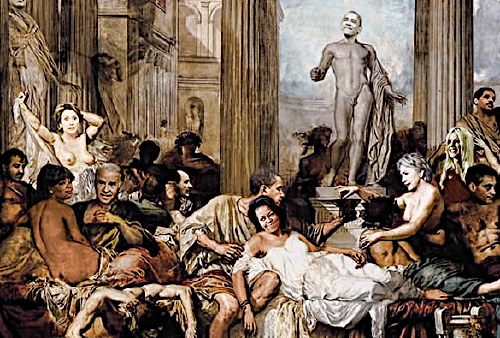 This week, The Blue Ridge Forum, Le·gal In·sur·rec·tion and The Pirate’s Cove earned honorable mention status with some great articles.

To bring something to my attention, simply head over to Joshuapundit and post the title and a link to the piece you want considered along with an e-mail address (which won’t be published) in the comments section no later than Monday 6 PM PST in order to be considered for our honorable mention category. Then return the favor by creating a post on your site linking to the Watcher’s Council contest for the week when it comes out Wednesday morning

The Council In Action!:

Greg Aydt over at Rhymes With Right was profiled in a column by the Houston Chronicle after his stand against ‘paid political endorsements’ for GOP candidates in his local county. He has more on the story in his Council nomination this week.

My latest piece, ‘About That Letter From 150 Prominent American Jews’ is up at The Times Of Israel and concerns a letter sent to Israeli PM Netanyahu by a number of self-styled American Jewish leaders, whom they are and what it really means. My thanks to all of you whom linked to it and tweeted it.

Debra Heine of Nice Deb posts regularly at Breitbart, and her latest piece is up The Time Patrick Kennedy Channeled Matt Foley On The House Floor (Video). Comedy gold!

Elise Ronan of Liberty’s Spirit has a new piece up at The Times of Israel, ‘Assimilating The Guilt,’ about special needs children and the emotions it can bring out in their parents.

Noted author and Council Alumni Trever Loudon continues with his book tour for his latest opus, “The Enemies Within: Communists, Socialists and Progressives in the U.S. Congress.” He’ll be appearing on the Glenn Beck Program on ‘The Blaze’ TV next month, with taping scheduled for March 27th.