I am going to make this brief because, not knowing how broadly this information will be broadcast outside of Israel, I want this out:

The information has surfaced that early this morning Israeli naval commandos from the elite unit Shayetet 13 seized a ship in the Red Sea that was carrying dozens of advanced Iranian rockets intended for delivery to terrorists in Gaza.

The cargo ship, the Klos C, was sailing under a Panamanian flag. Its 17-man crew did not resist when their ship – which is now being brought to Eilat – was boarded in international waters. The crew was comprised of several nationalities (none Iranian) who were apparently oblivious to the nature of the cargo the ship was carrying.

According to Israeli military spokesman Lt.-Col. Peter Lerner, dozens of M302 rockets – hidden behind bags of cement that were labeled in English “Made in Iran” – were found on-board. They would have had the capacity to strike deep into Israel. 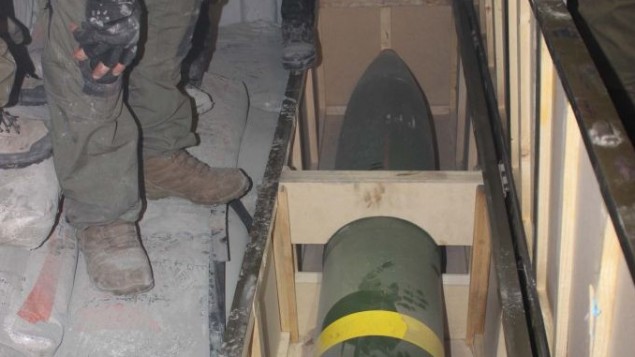 The blood runs cold when one considers what might have happened, had the ship not have been intercepted. All credit is due the IDF, which carried out what Lerner referred to as a “complex, covert operation.” It met with success because of a “combination of in-depth intelligence and enhanced operational capabilities.”

IDF Chief of Staff, Lieutenant General Benny Gantz, who supervised the operation, gave the order to Major General Ram Rothberg, head of the Israeli navy, to seize the ship.

If the IDF tracking of the weapon cache was “complex,” it is because the route of the rockets covered a great deal of ground: The rockets were flown from Syria – where they had been assembled according to Iranian technology – to Iran, where they were loaded on the ship. From there they were went first to Iraq (why, is not clear) and when intercepted were headed towards Sudan, which was still 1,500 miles away. It is anticipated that, had they reached Sudan, the rockets would have been smuggled overland through Egypt to Gaza. This route from Sudan to Gaza is hardly a new one.

Brigadier General Moti Almoz, spokesman for the Israeli Navy,made it clear at a special press conference today: “Iran was behind the shipment.”
~~~~~~~~~~

Netanyahu, who is currently in LA, made a brief, clear statement following the release of this information (emphasis added):

“As it conducts talks with [world] powers, as Iran smiles and utters pleasantries, the same Iran is sending lethal weapons to terror organizations…via an intricate network of clandestine global operations…in order to hurt innocent civilians.”

“This is the real Iran and this country must not be allowed to have nuclear weapons. We will continue to do whatever is necessary to protect Israeli citizens.”

Take the time to see this brief video of Netanyahu in a similar expression of concern: it is in his tone of voice that the seriousness and import of the issue are conveyed;

I will return in another posting with more on Iran, including information on how Obama and other heads of state who are “negotiating” with Iran respond to this. I want to see how they reconcile this with their image of a new, more “moderate” Iran. 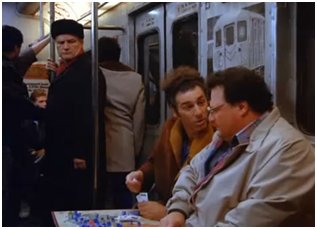 “Ukraine is Game to You!?”
Not funny!

The Ukrainian Famine was a dreadful famine premeditated by the Soviet Union, headed by Communist Joseph Stalin during 1932-1933, as a means to undermine the nationalistic pride of the Ukrainian people. 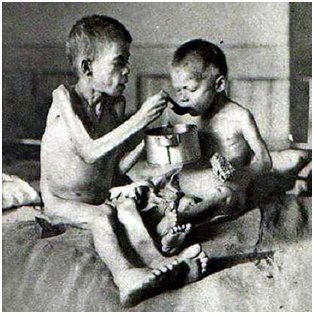 Despite the fact that more than 5,000,000 Ukrainians died as a result of this deliberate genocide, FDR conveyed “legitimacy on the Communist dictatorship” when he recognized the Soviet Union on November 16, 1933. 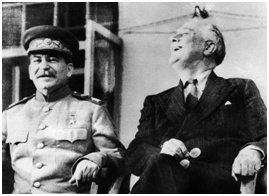 At the Yalta Conference in 1945, FDR agreed to the annexation of the Ukraine into the Soviet Union behind what Churchill called the “Iron Curtain.”

Fast forward to 2009 and Barack Obama’s first budget proposal and you will see that 80% of the cuts to the discretionary programs affected the US military, drastically reducing the defense systems that would protect countries like Poland, the Czech Republic and the Ukraine from Putin’s Russia.

Today, Obama continues to weaken the US military, just as Putin moves westward into Europe, China expands its naval reach, Venezuela erupts and we, without provocation, terminate the Monroe Doctrine. 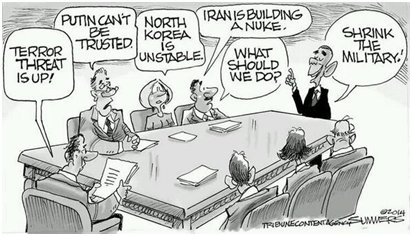 It is so much easier to understand that the Putin/Obama Game is bigger than the Ukraine if you have seen the documentary “AGENDA: Grinding America Down.” The Game is simply an orchestrated continuation of the Global Left’s game plan to take down America. 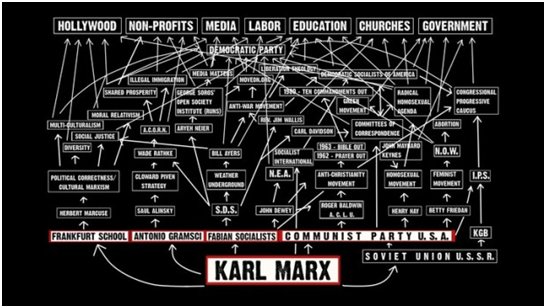 Trevor Loudon’s remarks in the film are backed up by extensive research in his Enemies Within books that provide compelling evidence that there are Putin disciples within the Congress and the White House. One can’t help but wonder how much of the rhetoric that comes out of Obama’s teleprompter on the Ukraine and everything else is controlled by Putin? 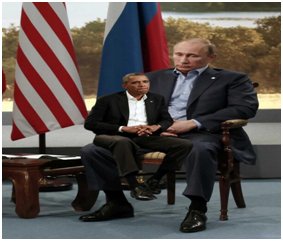 Meanwhile, the Obama Executive Order “pen” has the regulatory addicts inside the Beltway ecstatically issuing transformational edicts that would make Cloward & Piven’s heads swim as they grind down our liberties. 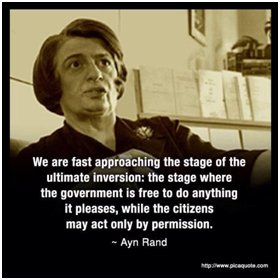 Short of real 2nd Amendment bullets, what weapons do we have to save the US Constitution and our own personal freedom?

We, the grassroots that have yet to be ensnared inside the Iron Net, still have each other and our elected state representatives, who, on a good day, can be reminded of their oath to “preserve and protect” the US Constitution.

Ask the candidates that seek your vote what they know about Article V and the Convention of the States Project; ask them if they understand why Wallbuilders Founder, David Barton, believes that “…for states to refuse to use this tool [to limit the power of the federal government] would be like going into a street fight, but refusing to use one of your biggest and most effective weapons.”

This “street fight” is real and it is upon us. Putin/Obama want you to surrender your guns, your liberties, and, if necessary for their dominance, your lives.

Time to get busy! The Putin/Obama Team won’t wait!