The only major face missing in this Big Red Line-Up? 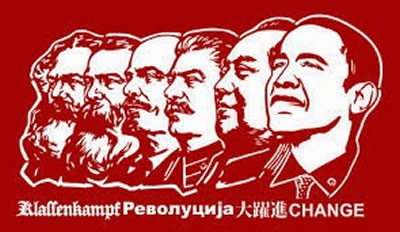 Marx To Engels To Lenin To Stalin To Mao
to
The Obama Nation
… to …
where’s Vladimir Putin?!?!

They’d like to make it look like a private meeting of Rhodes Scholars and Nobel Prize Winners… which, with Clinton and Obama, it is… which just goes to show you what a Mythic Con Game both the Rhodes and Nobel Prizes are!

This recent “precipice” the human race is perched on in the Ukraine?

Obama and Putin are putting on a clear display of the Real, New World Order, profoundly Marxist Intent behind Henry Kissinger’s Real Politik.

It looks like they don’t agree when in reality they are pushing the entire human race further and further into Communist tyranny.

Not if it doesn’t agree with The Central Committee of whomever has the Biggest Red Stick!! 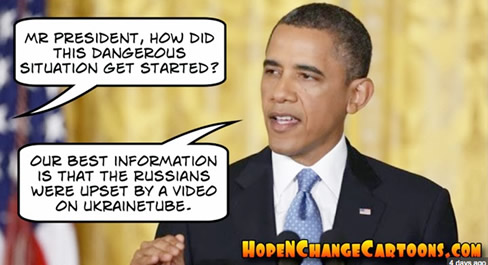 Stalin helped them… since they were all Socialists of one depraved sort or another!

Until, of course, Hitler went true to form… all of which made our destruction of him and his Thousand Year Reich a certainty!!

These two clowns are most certainly going to drop themselves into similar hot water. 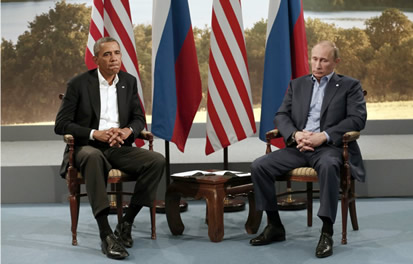 Mao and Stalin have fallen out?!?!

I don’t think so.

‘Cause Obama secretly wants it that way… for now!

In a way, Red China set the scene and, so to speak, painting the portrait… setting the whole thing up… to make it look like there’s still a Free World.

It is now all about Theatah!

A Whodunit as a Leninist Mystery and a Stalinist Melodrama… when the reality is, “There are no good guys on either side!”

Not in power at any rate.

I know a little about Theatah!… and, I must say, nothing on Earth or in human history will quite compare with this Five Act Marxist Epic with real blood and real, gigantic villains playing war games as if they were the chess pieces accidentally falling onto The Universe’s Monopoly board!

Not a single accident about it.

If there’s one thing Marx promised: “No more accidents!!!”

“Accidents were all the product of a delusion called God!”

“Freud, one of the greatest undercover Communists, blasted that Judeo-Christian daydream!” 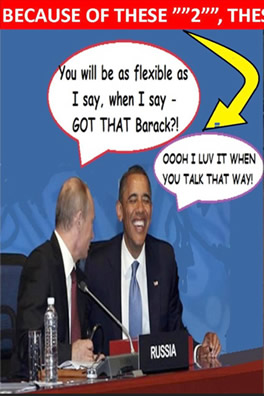 Putin and Obama are holding back the champagne from their staff until Neo-Soviet Russia reclaims the entire Ukraine.

Michael Moriarty is a Golden Globe and Emmy Award-winning actor who starred in the landmark television series Law and Order from 1990 to 1994. His recent film and TV credits include The Yellow Wallpaper, 12 Hours to Live, Santa Baby and Deadly Skies. Contact Michael at [email protected]. He can be found on Twitter at https://twitter.com/@MGMoriarty.

One thought on “Chapter Thirty-Seven of Keeping Score In America: The Big Red Line-Up!”