Trevor Loudon will be speaking and discussing his new book,
“The Enemies Within: Communists, Socialists and Progressives in the U.S. Congress.”

You won’t want to miss this opportunity to meet like-minded patriots and discuss with Trevor his ideas for turning the country around. Trevor will explain how the real enemies of America now sit in positions of power, supposedly representing you within our own Congress, but in reality are undermining your freedom and rights! Trevor names names — with impeccably-researched sources.

(Trevor Loudon) is an internationally known blogger and researcher, noted among other things, for exposing the communist background of Obama “Green Jobs Czar” Van Jones , which led to his eventual resignation from his White House position. Loudon was also the first to publicize Barack Obama’s ties to Hawaiian Communist Party member Frank Marshall Davis.

Loudon’s research has been cited by Glenn Beck, Rush Limbaugh, countless articles, blog posts, and in books by well known authors, Paul Kengor, Aaron Klein, and Jerome Corsi. He has given countless radio interviews, and addressed audiences in more than 30 states in his four tours of the United States.

Recognize these Transportation-&-Infrastructure (T&I) Lobbyists?
(I think I see the Chamber of Commerce in the Center,
And, yeah, there’s Big-Labor and its comrade TARP on the Left.)
These folks are mighty expensive and their “pimp” is…
Bill Shuster (PA-9)

House Transportation & Infrastructure Committee Chair
affectionately known as the “Prince of Asphalt”
needs to be repaid for his costly corporate welfare deal-making with a resounding loss to:

Constitutionalist Art Halvorson
in the May 20th Republican primary.

The country has run up a “tab” of $17 trillion and RINOs like Shuster can no longer hide their collaboration with Big-Government Progressives, including Speaker Boehner. 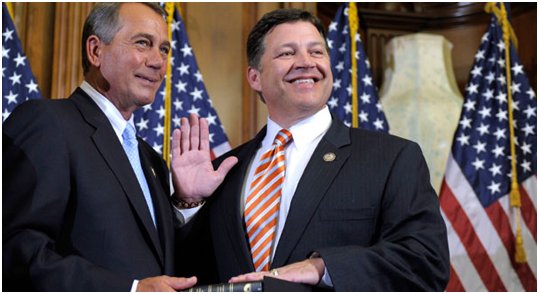 Shuster voted to raise the debt ceiling 8 times!
(Video Ad)
“Shuster is the embodiment of the big government tendencies.”
In the past, he has voted for Cash for Clunkers, credit card regulations and TARP… Throughout his career on T & I, Shuster has been a leading proponent of the current statist federal transportation policy that wastes money on mass transit and blocks devolution of transportation authority to the states. He is a big porker… 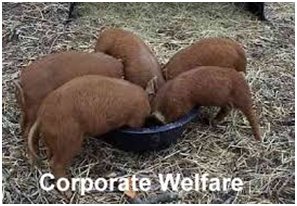 Despite the fact that PA-9 is a very conservative District, it has been represented by Bill Shuster or his dad, “King of Asphalt Bud Shuster,” for the last 40 years as a result GOP backroom deals.

The Madison Project identifies PA-9 as one of the biggest mismatches in the country: Rep. Shuster “conservative” voting index is only 59% whereas his constituency warrants a score of 90% based on their own presidential voting records. 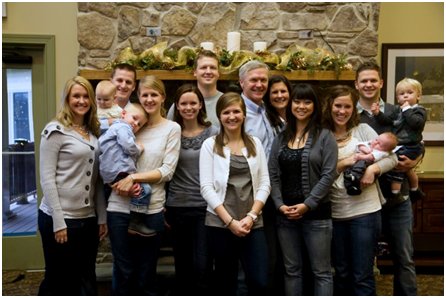 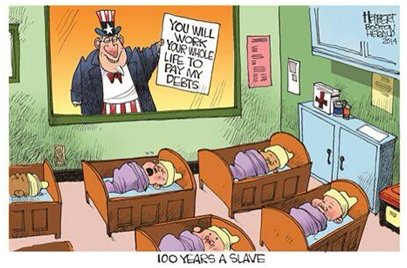 We Can No Longer Afford the Shuster Family “Big Spender” Dynasty!
Tell Shovel-Ready Shuster to Shove(l) It! 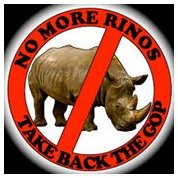 $$upport Art Halvorson
Watch this space for the next RINO Hunt Call-to-Concerted-Action!