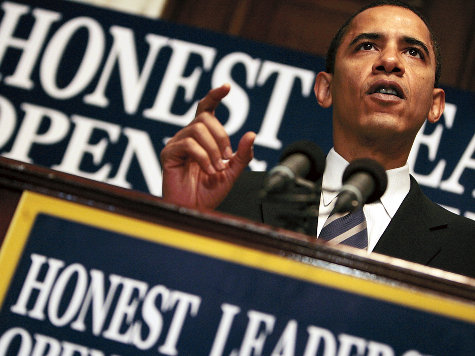 Liberty’s Spirit has a new article up at the Times of Israel, Rejecting God: Atheism and Autism.

Nice Deb has a new piece up at Breitbart about a significant legal challenge to Obamacare, DC Circuit Court to Decide Tuesday Whether Obama Administration Can Rewrite Laws.

Joshuapundit has a new piece up at the Times of Israel, What Caroline Glick’s One State Plan Unfortunately Misses.

To bring something to my attention, simply head over to Joshuapundit and post the title and a link to the piece you want considered along with an e-mail address (which won’t be published) in the comments section no later than Monday 6 PM PST in order to be considered for our honorable mention category. Then return the favor by creating a post on your site and linking to the Watcher’s Council contest for the week when it comes out Wednesday morning.