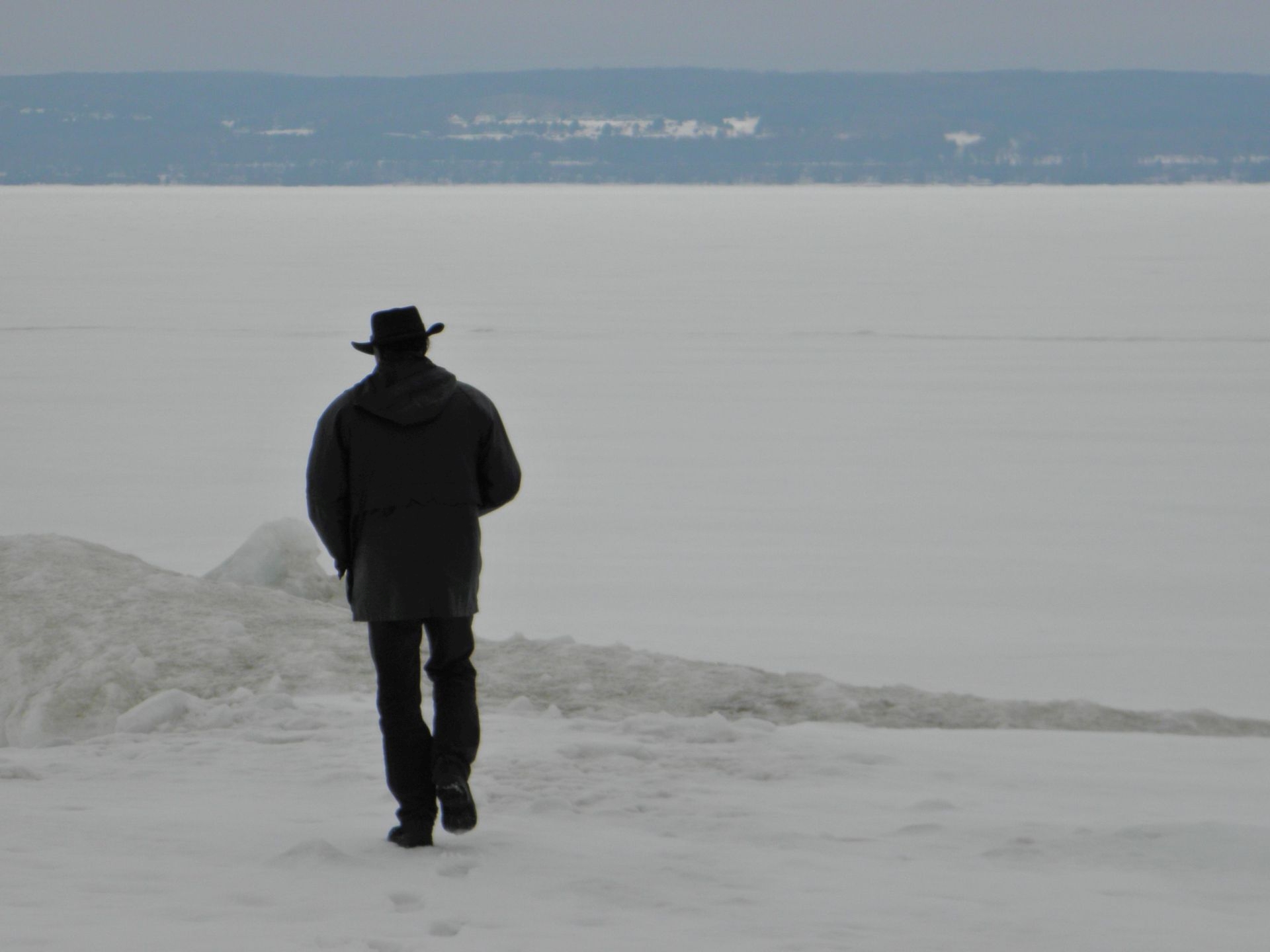 Just when Mary was mastering not over-cooking (burning) steaks on our grill at home in Florida, duty called us back on the road, with our Conservative Campaign Committee team traveling to freezing Minnesota to defeat Al Franken.

My charcoal-grill-master-in-training awesome wife hates cold weather. Nevertheless, she is willing to brave bone-chilling temperatures and snow to fire Franken!

Not only is Franken responsible for causing pain and suffering to millions of Americans by providing the 60th vote which enacted Obamacare, but Franken also threw Minnesotans under the Obama bus in the process.

Unique to Minnesota, they already had a program (MinnesotaCare) which provided affordable and accessible healthcare — on a sliding-scale-premium basis, without mandates for anyone else. As a result of Min-Care, Minnesota had the third-highest insurance coverages in the nation, accomplishing a great thing on a state level. Thus, no federal intervention/program was needed.

Franken sold-out Minnesotans to implement Obama’s unprecedented tyrannical power-grab, further proving himself to be a loyal servant of Obama rather than a representative of his constituents. Franken repeated and promoted Obama’s lie: “If you like your health care plan you can keep it.” http://bit.ly/1gQmL2j

Rather than repeating liberal Democrat incumbent Franken’s long list of offenses, I wish to focus on our solution. I am extremely excited and proud to announce that Conservative Campaign Committee endorses Conservative Republican State Senator Julianne Ortman for U.S. Senate in Minnesota. http://bit.ly/P6WuCs

Candidly, our endorsement did not come easy. Our CCC team thoroughly and critically examined the field of candidates, and Ortman rose to the top. We could not stomach another RINO (Republican In Name Only).

With the GOP openly warring against the Tea Party, Ortman is the only candidate in the race who has reached out, meeting with over 50 Tea Party groups. http://bit.ly/1gGgwzA How refreshing and encouraging.

Ortman wants to repeal Obamacare, folks, fighting it since 2010. http://bit.ly/1pcxUNG

In her facebook ad, Ortman proclaims, “Keep your doctor. Change your senator. Repeal Obamacare!” http://on.fb.me/1dwmjHj I love it!

A shocking article which exposed that hospitals are using aborted babies in their furnaces for heat documents a growing callous disrespect for human life. http://bit.ly/1dwe4v6 Thus, I am elated to announce that Ortman is pro-life, endorsed by the Minnesota Citizens Concerned for Life State PAC. http://bit.ly/1rG0Tvz

During my research of Ortman, it was obvious that Ortman is a strategist. Excellent! We need more conservatives who know how to get things done, fighting alongside Sen.Ted Cruz and Sen. Mike Lee.

Here are just a few other reasons why Ortman deserves your prayers and support.

As Chair of the Minnesota Senate Tax Committee, Ortman lead the charge to eliminate Minnesota’s $6-billion deficit without raising taxes.

Ortman served as a spokesperson for the Senate Republican Caucus, confidently articulating and championing conservative principles. Yes, that’s what I am talking about!

Here is another bit of good news, folks. Ortman has won the endorsement of ShePAC, the fantastic organization that backs conservative women for office.

Ortman is a proven winner — the kind of formidable opponent needed to take down Franken. She won her last 8 elections, including re-election to the Minnesota State Senate in 2012 with 65% of the vote. Wow!

Yes, I am pretty stoked about this candidate — a bold, bright and strong conservative woman. I salute Ortman with my tribute song to conservative women I recorded a few years ago titled, “Our Girls”. It will bring a smile to your face. http://bit.ly/P99esf Go Ortman!