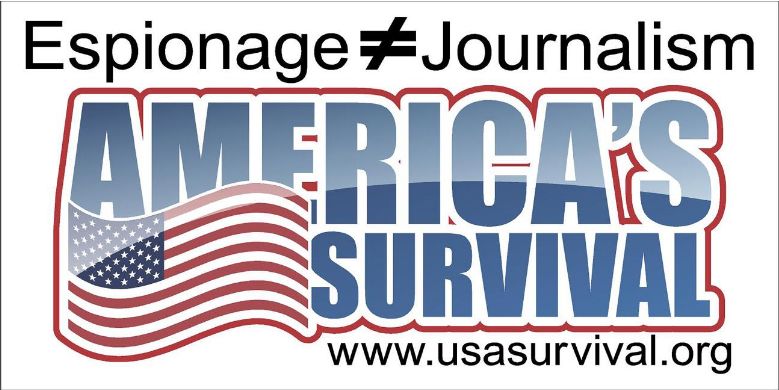 A press conference earlier in the day is to be followed by comments at Columbia University after Pulitzer Prize Announcements.

3:30-4:00 p.m. Outside Columbia’s Graduate School of Journalism (Main entrance is on Broadway at West 116th Street.

Speakers: Cliff Kincaid, president of America’s Survival and director of the Accuracy in Media Center for Investigative Journalism, and Walter Zaryckyj, executive director of the Center for U.S.-Ukrainian Relations. Zaryckyj will address the continuing controversy over New York Times reporter and Pulitzer Prize winner Walter Duranty’s shameful cover-up of Communist dictator Joseph Stalin’s murder of millions in the Ukraine.