Krauthammer on Benghazi emails: We now have the smoking document that exposes a coverup of a coverup 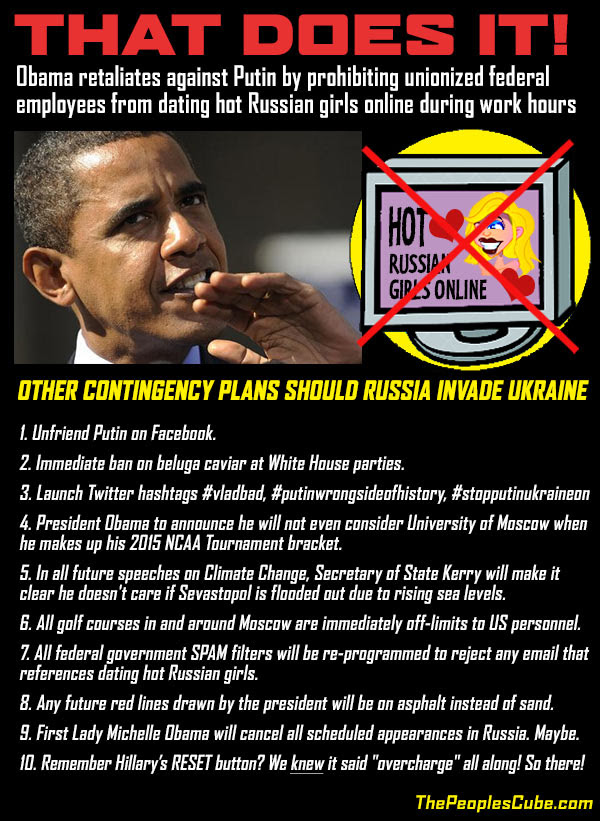 The People’s Cube… And we really, really mean it this time. 😉

This commentary is as much about the way our news media shirks its responsibilities and fails to ask serious questions affecting the public interest and safety and instead, takes things at face value when the police investigate their own people. This commentary is equally critical about law enforcement’s use of excessive and deadly force and then tries to justify it. As in many cases, the evidence is incomplete and the citizen eye-witnesses, who are usually ignored, have a different account of the events than the police officials. And it is well known that virtually every police department finds justifiable excuses for bad cop conduct. And to make matters worse, Grand Juries fail to indict and trial juries almost always side with the cops. I have a great deal of respect for our law enforcement in Northern Kentucky. They are polite and courteous. But I am growing tired of hearing that so and so officer “followed procedures” or “felt threatened” when a cop shoots an unarmed civilian. But I am also growing tired of journalists taking their notes from police handouts and failing to view what facts are known and who seem reluctant to ask pointed questions. Case in point, a local 19-year old girl named Samantha Ramsey was shot to death by a Boone County Deputy Sheriff after leaving a field party shortly after 2 AM on April 26th in Hebron, Kentucky.

According to the newspaper and TV stories that reported the incident, and according to Tom Scheban, a spokesman for the Sheriff’s Department, Samatha Ramsey of Covington, KY failed an order to stop given by Deputy Tyler Brockman and instead, accelerated her 2001 Subaru and struck him with her car, knocked him up onto the hood of the car where the deputy then fired four shots through the windshield and killed Samantha Ramsey, the driver of the car. There were three other passengers in the car with Samantha Ramsey and one of them, 20-year old Chelsey Pendleton, of Ludlow, KY told a reporter from the Kentucky Enquirer that it did not happen that way. She said the deputy was on the side of the car and jumped up onto the hood before firing his weapon. Pendleton, who was a passenger in the back seat, said one of the bullets fired by the deputy almost struck her and imbedded itself in the back of her seat.

TV station WLWT posted the complete 46 minutes dashcam video on their YouTube web site channel. You can watch it here:

The last frame of the video that shows Deputy Tyler Brockman just before the shooting is time-stamped at 02:13:07. In this frame Deputy Brockman is standing several feet away from the driver’s door of the 2001 Subaru with the driver Samatha Ramsey staring up at him through the side window. At that point the car was not moving. Deputy Brockman is also several feet back from the front of the Subaru and it appears to substantiate what the rear seat passenger said. 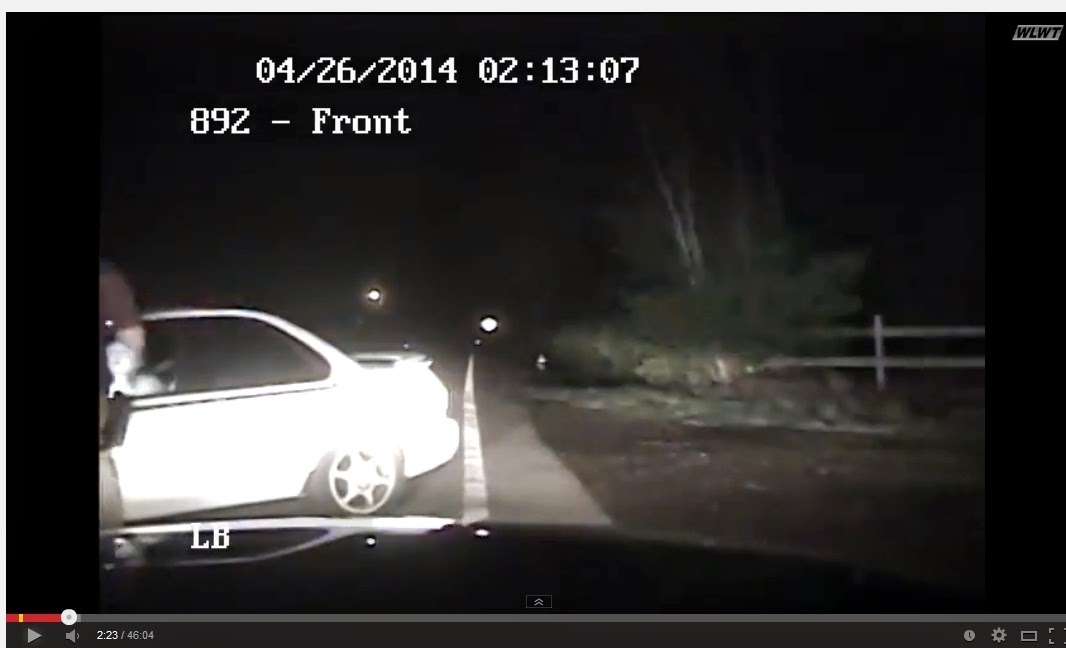 Following the shooting, which happened out of camera range, the next frame from the dash cam video in which Deputy Tyler Brockman appears is at 02:15:19, two minutes and twelve seconds later. He is seen walking into view pointing his weapon at various people who had escaped from the car. It was not stated by the police spokesman or inquired by the media what actions Deputy Brockman took in the immediate seconds after he fired into the car. If he checked on the condition of the driver or passengers it is unknown. It was stated by the police that Deputy Brockman radioed for assistance saying he was struck by a car and shots were fired. None of the TV stations or newspaper asked about this. The police said the car slowed then rolled backward into a ditch and the passengers got out on their own and made it across the road. They also mentioned the audio was not working on the dashcam. 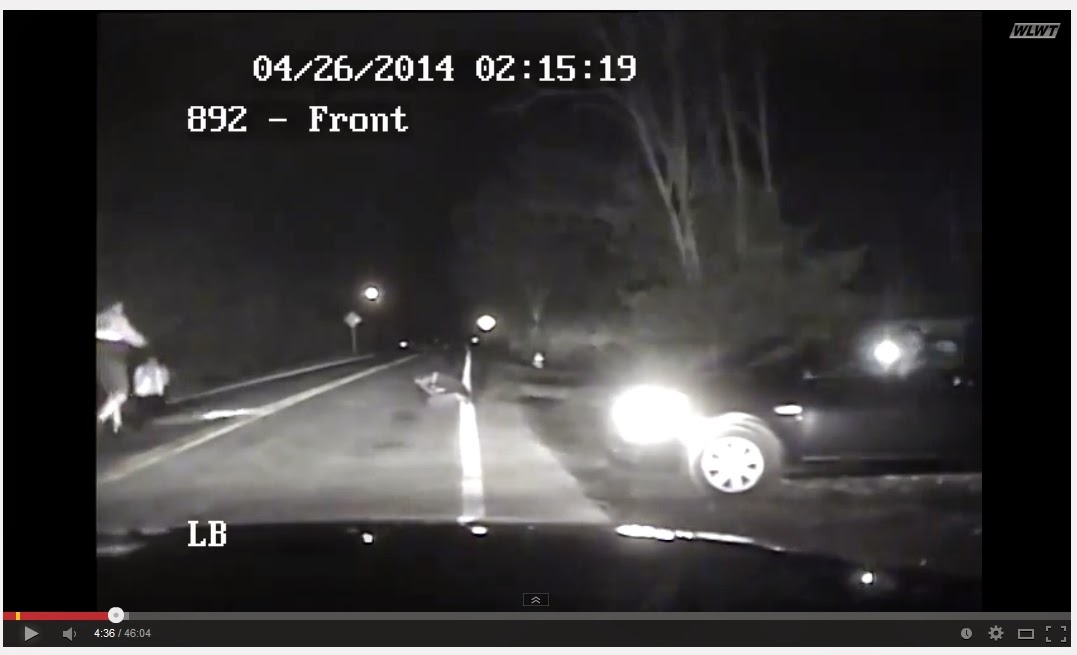 But more interesting is that from the frame time-stamped 02:15:19 until the frame time stamped 02:19:14 when then second Sheriff’s Deputy arrives on the scene, Deputy Tyler Brockman is seen walking around pointing his pistol at everyone, holstering his pistol, drawing his weapon again and still walking around but with not the slightest indication of a limp or any injury that would suggest he had been struck by an accelerating car with enough force to propel him over the hood as he alleged. 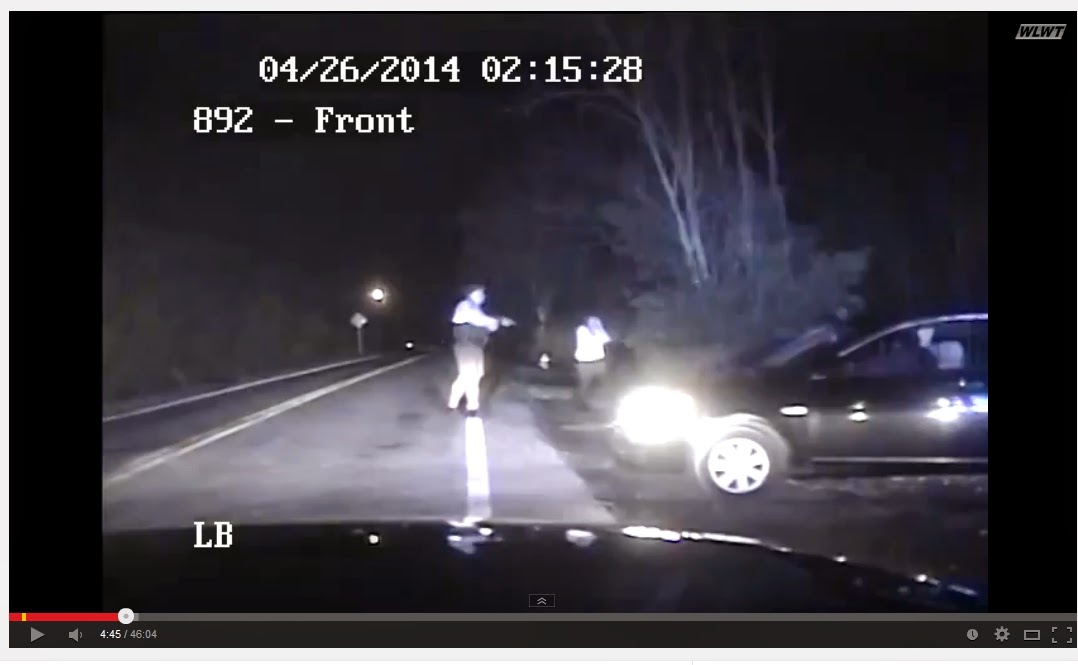 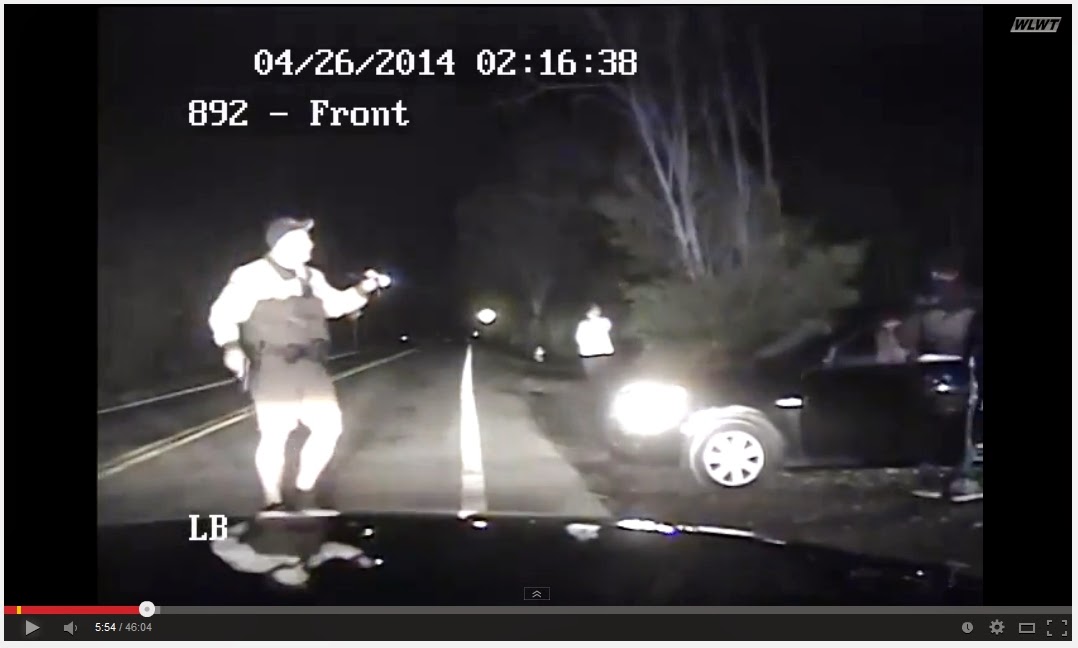 And if, as Deputy Brockman said, the Subaru was driving away from him, how did he get from his position by the side door to in front of the car where he says he was hit and propelled over the hood? It is vitally important, in the name of public safety, for the news media to hold law enforcement accountable for their actions and to begin independently reviewing the facts and asking pointed questions and not taking the word of police spokesmen in cases of deadly excessive force. It is equally important for police shootings to be investigated by independent agencies not related to law enforcement. I would like to read about the medical treatment Deputy Brockman received that described his alleged injuries and whether or not they were consistent with being struck by a car or falling off of one. FOX19 TV reported: “Scheben said Ramsey hit the brakes, Brockman fell off the car and Ramsey backs into a ditch. She later died at St. Elizabeth in Florence. Brockman was treated for a leg injury at another hospital.”

The web site for radio station WVXU posted the following police report on the incident:

On Saturday, April 26, 2014 at approximately 2:10 a.m. a Boone County Sheriff’s deputy shot and killed the driver of a car from the hood of that car after the driver hit him and continued to accelerate.

Deputy Tyler Brockman, 28 of Boone County, Kentucky had stopped in the 6,600 block of KY-8 (River Road) to investigate a report of a field party. Brockman was out of his cruiser and ordered the driver of a car that was leaving the party and just starting out on River Road to stop. Instead, the driver accelerated hitting Brockman and causing him to land on the hood of the car. Brockman fired four (4) rounds through the windshield. The driver stopped and then backed up a short distance coming to rest in a ditch on the side of the road.

The driver, Samantha Ramsey, 19 of Covington, Kentucky was transported to Saint Elizabeth Hospital in Florence, Kentucky where she was pronounced. Brockman was taken to Saint Elizabeth Hospital in Edgewood, Kentucky where he was treated for a leg injury and released. Samantha Ramsey has no past record with the Boone County Sheriff’s Office. Deputy Brockman, one of the department’s canine deputies, has served since June of 2010.

Sheriff Michael A. Helmig ordered a full investigation into the incident and placed Deputy Brockman on administrative leave as policy dictates.

The story is receiving worldwide coverage. The Daily Mail newspaper web site in Great Britain has extensive coverage with many photos no other paper has published.