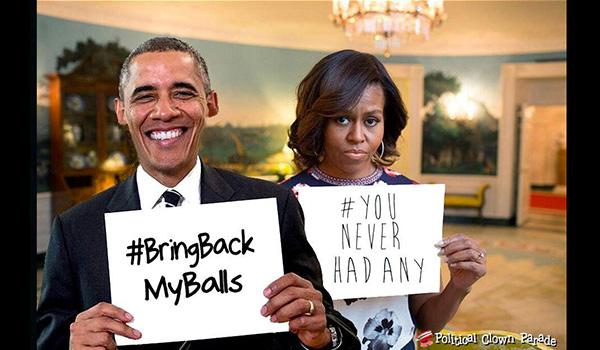 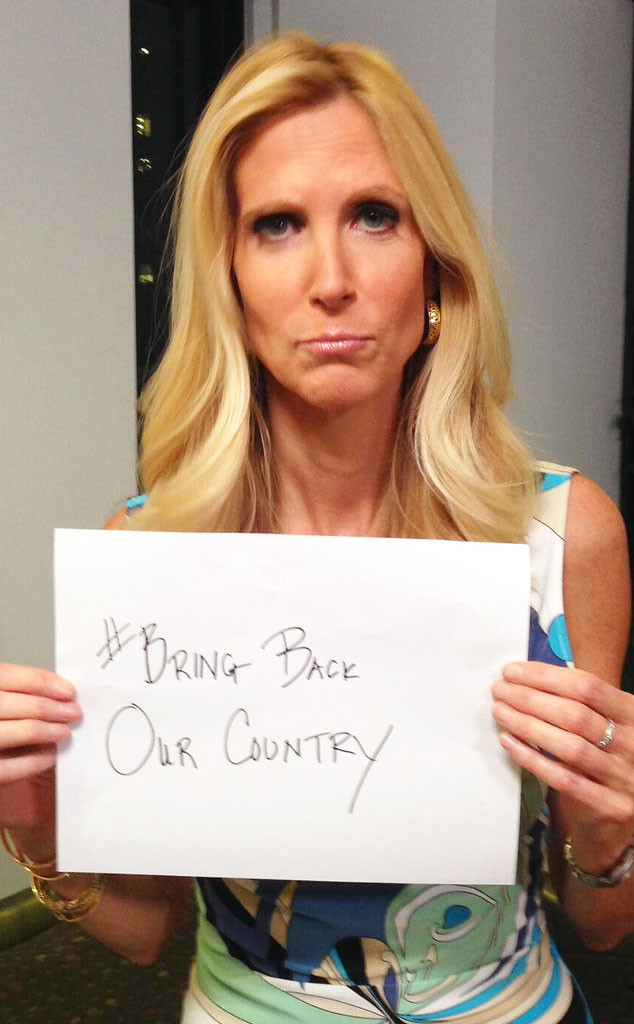 This week, The MidKnight Review, Le·gal In·sur·rec·tion, The Pirate’s Cove and The Mellow Jihadi earned honorable mention status with some great articles.

*A note on this week’s selections – due to problems with their host server, The Colossus of Rhodey was unable to submit this week and Rhymes with Right was only able to do so by the lucky chance of finding a separate site that had cut and pasted one of his articles. We regret the omission and look forward to their return next week, as I’m sure all our readers do.