One of the White House’s First Responses During the Benghazi Attack: Call YouTube 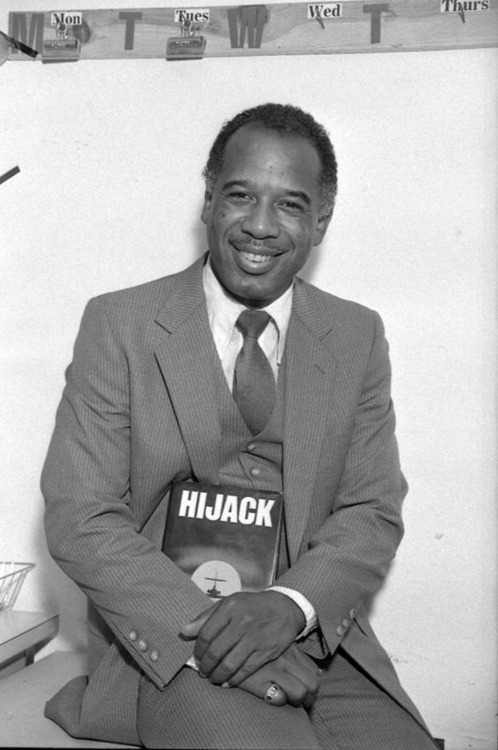 This is a riveting and revealing discussion with former Black Panther Anthony Bryant, who is interviewed by G. Edward Griffin on his experience as a prisoner in Castro’s prisons in the video above.

The late Mr. Bryant hijacked a National Airlines jetliner en route from New York to Miami and directed it to Cuba back in 1969. He was arrested in Cuba and spent 10 years in prison after being accused of being a CIA agent by Cuban authorities. Tony Bryant authored the book Hijacked and detailed his experiences as a prisoner in Castro’s Cuba.

In 1980 Bryant was one of 30 Americans who were pardoned and released from Cuban prisons and flown to Miami. It was around this time Fidel Castro announced that anyone who wished to leave Cuba could be picked up at the port of Mariel, which sparked the great Mariel Boatlift. (This was shortly before Ronald Reagan was elected U.S. president in 1981, by the way.)

Bryant describes harrowing tales of executions and other cruelties during his incarceration in Cuba; he claims to have escaped (albeit briefly) from a few Cuban prisons. It wasn’t until he had escaped that he came into contact with the Cuban community, and discovered what the reality of life in Castro’s Cuba was really all about.

On every block there was a house with large signs hanging out front that read “CDR”—Committees for the Defense of the Revolution, according to Bryant. There were people standing out front watching everyone who walked by or entered the neighborhood. On every side of a block—meaning, east, west, north and south—was at least on CDR house. Informers working for the CDR watched everyone twenty-four hours a day, and marked down anyone who came into the block. If someone visited someone’s home and stayed longer than a few hours, the police would pay them a visit to see what they were doing. You cannot visit neighbors and stay as long as you like, even if you’re invited. If you do, you will be arrested, according to Bryant. 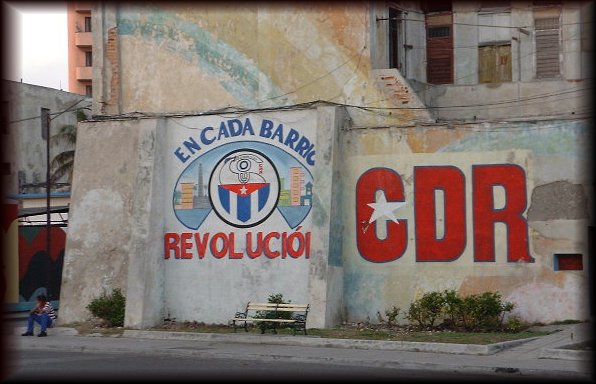 It was at this time that Bryant began to question his own belief and devotion to socialist-style revolution. Bryant asked, “Was this what they had been fighting for?” Bryant attributes his turn away from Communism to God.

One of the YouTube commenters claims he has this video interview with G. Edward Griffin and Anthony Bryant on VHS tape, and expressed displeasure with the individual who posted the video, alleging a portion of the video had been cut off at the very end … the portion where Bryant allegedly says, “Communism is humanity’s vomit; and we need to clean it up.”

Well, whether he said it or not (and no real reason for me not to believe he didn’t say it), I wholeheartedly agree! 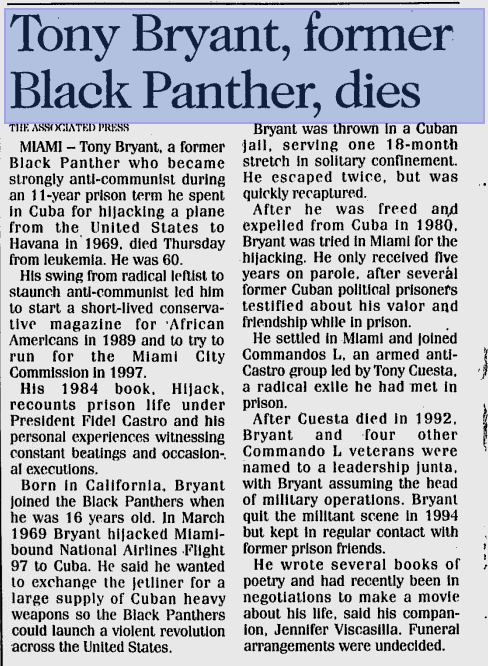