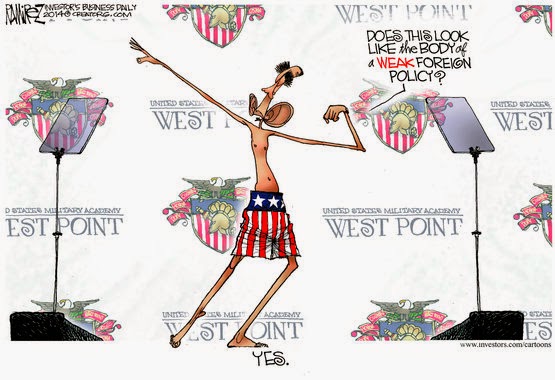 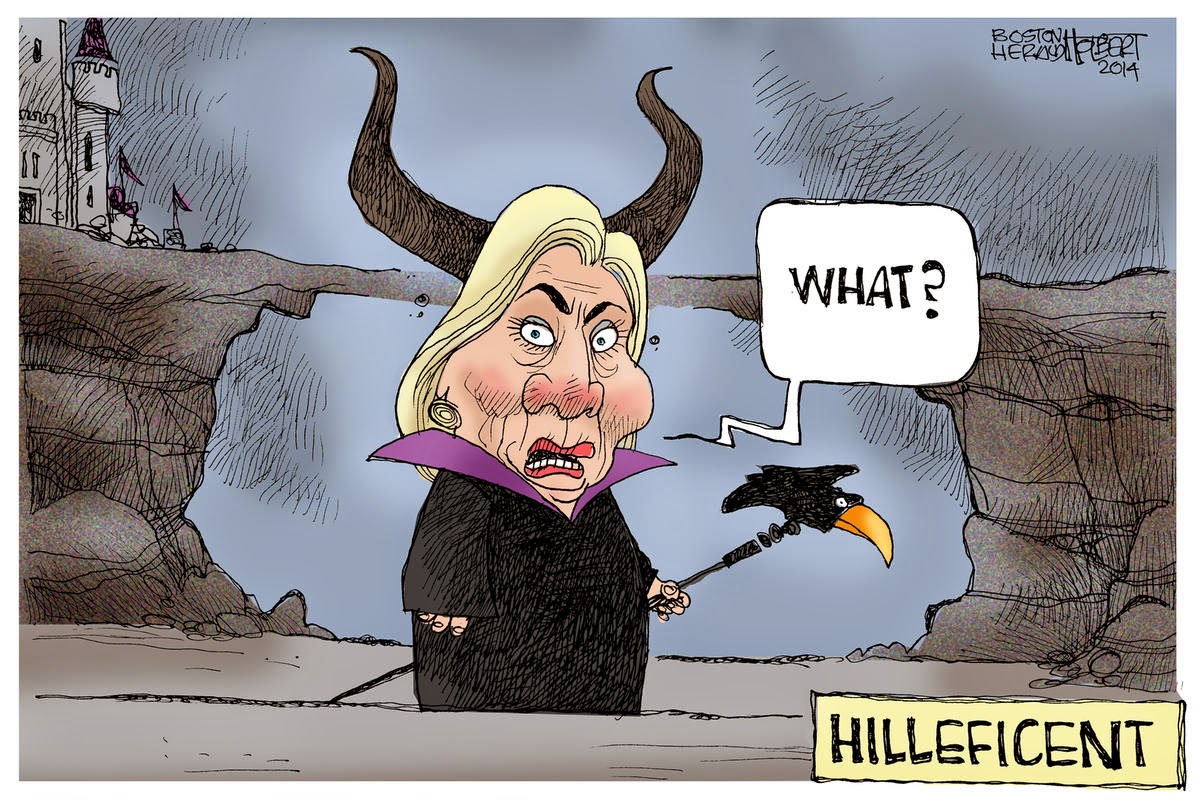 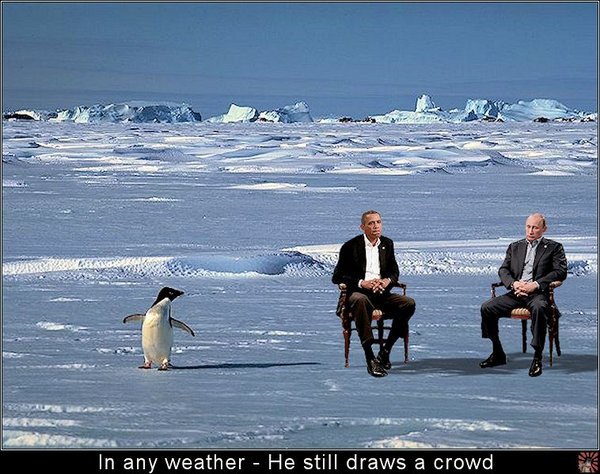 “If there is ever a fascist takeover in America, it will come not in the form of storm troopers kicking down doors but with lawyers and social workers saying. “I’m from the government and I’m here to help” – Jonah Goldberg, Liberal Fascism

“Socialism is a philosophy of failure, the creed of ignorance, and the gospel of envy, its inherent virtue is the equal sharing of misery.” – Sir Winston Churchill

“I have to tell you, you know, it’s part of reporting this case, this election, the feeling most people get when they hear Barack Obama’s speech. My, I felt this thrill going up my leg.” – MSNBC’s Chris Matthews, in heat

In this weeks’ winning entry, Bookworm Room asks the question always bubbling under the surface for today’s Progressives… Dear Democrats: If this administration can’t get socialism right, how will any administration, ever?

Of course, Bookworm answers that question in her own inimitable style. Here’s a slice:

Let’s examine both these beliefs a little further. First, let’s talk about the belief that socialism can be made to work. I’m sure all of you have had or seen this interaction: A person of ordinary common sense with some understanding of world history and current events, says to the ardent Progressive or Democrat (henceforth “DemProg”), “Socialism has never worked in any society in which its been tried.”

In the old days, the DemProg would point to Europe as an example of successful socialism, and then you’d have to explain to them that this success was due in significant part to the fact that America took care of most of Europe’s defense costs, leaving it with more money to expend on socialist welfare programs. Nowadays, of course, with Europe an economic basket case that’s scarily trending to Europe’s version of “conservativism” — i.e., hate-filled, race-based nationalism — Europe is gone as an example of socialism that works.

Back to that conversation between the sensible person and the DemProg: When the sensible person points out that socialism has always failed, both socially and economically, the DemProg always responds with some variation of “It just hasn’t been done right.” These variations range from noting that too many socialist revolutions have occurred in agrarian, not industrial, societies, so they couldn’t have the proper type of socialism that Marx envisioned (Russia, China, North Korea, etc.); to the problem with cults of personality (that would be North Korean socialism); to “it’s all America’s fault” (that’s Cuban socialism); it got taken over by right-wing fascists (both Mussolini’s Italy and Hitler’s Germany, both of which explicitly billed themselves as socialist” movements); to “damaging vestiges of imperialism” (that’s would cover most African socialism).

But in America, the DemProg says, if we could just elect the right politician, we wouldn’t have any of those problems. In a country with America’s vast wealth, strong infrastructure, industrial and commercial base, absence of powerful enemies, and constitutional check on personality cults, we would finally do socialism right.

To do socialism right, of course, one would need the right kind of president, and a Congress that he could bend to his will. In 2007/2008, we were promised that Obama would be these things and more. First off, we were promised that Obama had the intelligence to get the job done. Michael Beschloss, the highly respected presidential historian, in an interview with Don Imus, waxed rhapsodical about Obama:

Historian Michael Beschloss: Yeah. Even aside from the fact of electing the first African American President and whatever one’s partisan views this is a guy whose IQ is off the charts — I mean you cannot say that he is anything but a very serious and capable leader and — you know — You and I have talked about this for years …

Imus: Well. What is his IQ?

Historian Michael Beschloss: … our system doesn’t allow those people to become President, those people meaning people THAT smart and THAT capable

Imus: What is his IQ?

Imus: What is his IQ?

Historian Michael Beschloss: You know that I don’t know and I’d have to find someone with more expertise …

In fact, Michael, to this day, nobody knows what Obama’s IQ is, or even what his grades were.

In our non-Council category, the winner was Allen West – Source reveals to me what really happened in Benghazi, submitted by Nice Deb.

See you next week! Don’t forget to tune in on Monday AM for this week’s Watcher’s Forum as the Council and their invited guests take apart one of the provocative issues of the day and weigh in…don’t you dare miss it. And don’t forget to like us on Facebook and follow us Twitter… ’cause we’re cool like that!

Trevor is a political researcher, author and activist, who will inspire you to take America back from “The Enemies Within.”

Back in America for his Summer 2014 Book and Speaking Tour, you won’t want to miss this chance to hear Trevor’s plan to turn things around. Please plan to attend and bring a friend!