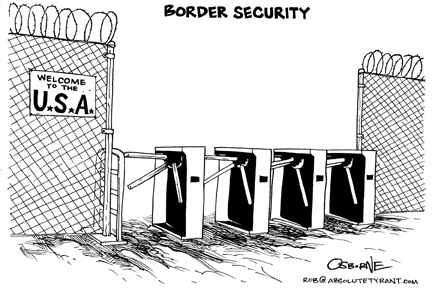 This week’s contest is dedicated to the next congressman representing the great State of Virginia’s 7th District, Dave Brat. Kudos!

* Debra Heine over at Nice Deb has a great new piece up at Breitbart, Report: WH Orchestrated Campaign of Threats and Intimidation Against Servicemen to Keep Them Quiet About Bergdahl.

To bring something to my attention, simply head over to Joshuapundit and post the title and a link to the piece you want considered along with an email address (which won’t be published) in the comments section no later than Monday 6 PM PST in order to be considered for our honorable mention category. Then return the favor by creating a post on your site linking to the Watcher’s Council contest for the week when it comes out Wednesday morning.