My grandfather was an unaccompanied adult.
He left his wife and children behind to seek a better life for his family in America.

How can parents in Central America abuse their children by sending them to America unaccompanied? 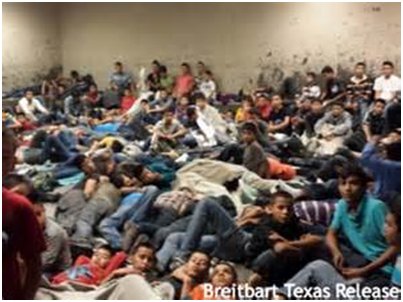 What kind of government would facilitate the mission of sending the children of their land across thousands of miles to another country unaccompanied? What kind of country would plan and orchestrate the “running” of 65,000 unaccompanied children into their country in order to further its amnesty agenda and transform the country? 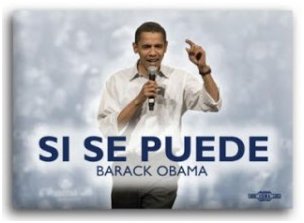 But, these children have been unaccompanied by their parents in everyday life back home. Their parents have allowed the state to replace them as the primary figures in their lives. In government schools, the teachers have indoctrinated the children to believe that the state is more important than their parents and family. In church, the Jesuit priests and their Pope have indoctrinated them to believe that “social justice” requires them to participate in the mission to seek the end of income inequality. The children are indoctrinated to be accompanied only by the state for the greater good and for their collective salvation. (Sound familiar?)

Will these children now live unaccompanied in FEMA camps across America? Will we now have a series of new reservations where the state will look after the children to harvest another generation of dependent people like our own Native Americans?

What kind of government will run guns back and forth across the border in order to crush a Constitutional Amendment it has pledged to protect and defend? What kind of countries will collaborate the “running” of unaccompanied children across international borders in order to crush any political opposition to their march toward global control of the masses?

International Communism is on the march, folks!

Are we now living under martial law that has just not been declared, folks?

Now I am the grandfather; am I doing all I can to create a better life for my family?