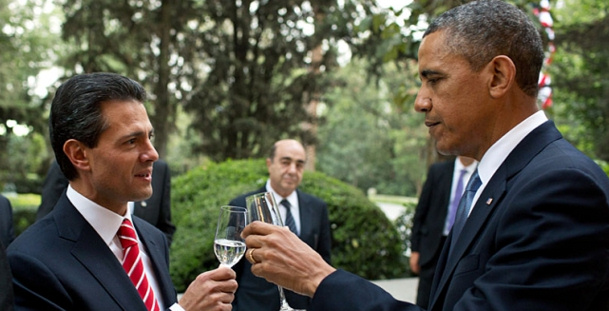 2 thoughts on “Mexico and Guatemala Reach An Agreement”