This is a very informative documentary concerning the subversive activities of Soviet and communist operatives within the United States over the past several decades. I thought it would be a timely post, considering the post in memory of Larry Grathwohl from yesterday.

There is a brief interview with Larry Grathwohl in the following documentary [54:00 min.], and some Bill Ayers footage, with a bit of background on the Weather Underground. Additionally, there is a rare interview with KBG defector Yuri Bezmenov (a.k.a. Tomas Schuman) in the [1:55:00 min.]. Of note is the congressional testimony of ex-communist Elizabeth Bentley [1:44:00 min.] discussing her cover as a “conservative”:

This documentary focuses on Soviet espionage in the United States, Canada, Mexico, and the Caribbean – by KGB officers operating as businessmen, diplomats, and officials of the United Nations. It shows the use of propaganda and disinformation to distort America’s perception of reality. Also shown is the use of blackmail, bribery, sabotage, and assassination to accomplish Soviet objectives within larger nations. Included is the testimony of twenty defectors, some speaking with disguises to conceal their identity because they are still hiding from their pasts and fearful of the KGB’s revenge. 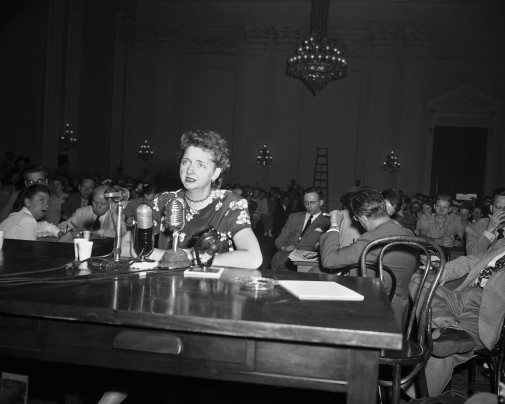 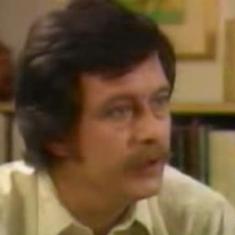 Larry Grathwohl was an FBI informant in the ’70s best known for infiltrating the Weather Underground, a radical left-wing terrorist group whose members included Bill Ayers and his wife Bernadine Dorhn. 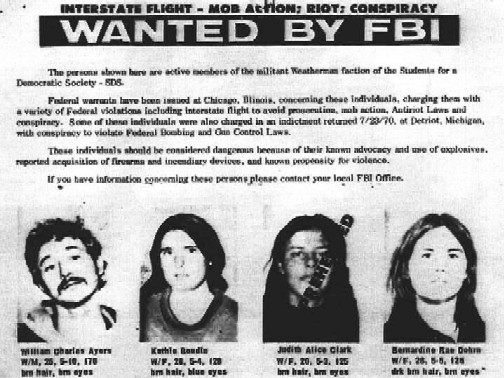 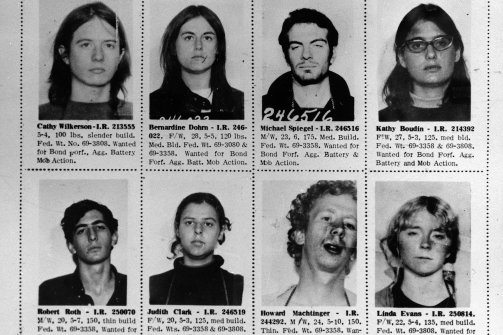 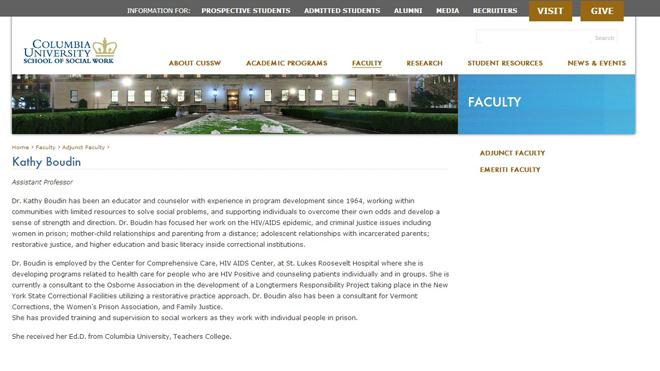 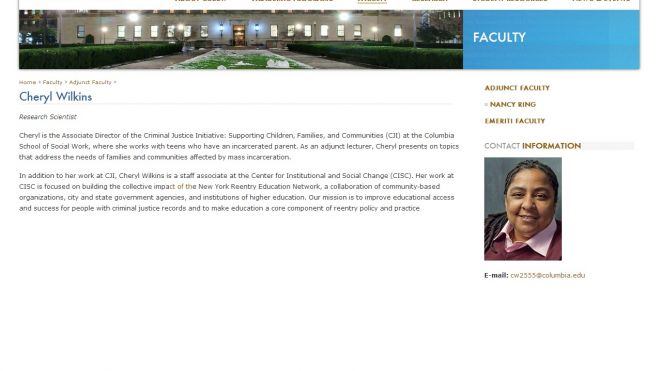