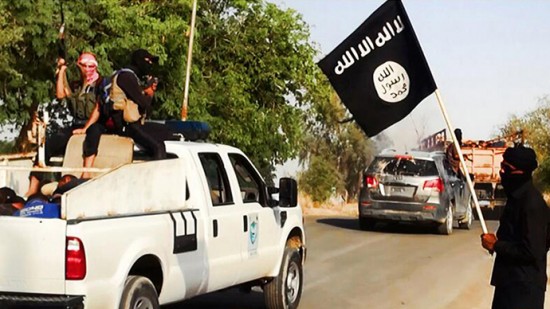 A prominent Christian leader of the Chaldean community unveiled the “systematic beheading of children” and other horrendous crimes committed by ISIS. He said that the Sunni extremists are committing genocide against Christians in Iraq and with the aim to instill the Sharia Law as the law of the land.

In the interview with CNN’s Jonathan Mann, Chaldean-American businessman Mark Arabo said that the “world hasn’t seen an evil like this for generations.”

“There is a park in Mosul, where [ISIS] they actually beheaded children and put their heads on a stick and have them in the park,” he explained. “More children are getting beheaded, mothers are getting raped and killed, and fathers are being hung.”

Speaking from San Diego over Skype, Arabo called for the international community to offer asylum to the more than 300,000 Christians fleeing and living in neighboring cities.

When asked about Sunni extremists’ targeting of Christians, Arabo said that around 95 percent of Christians have fled, five percent have converted. Also, the ISIS have marked the death stamps on Christian homes, so whoever returns will get killed.