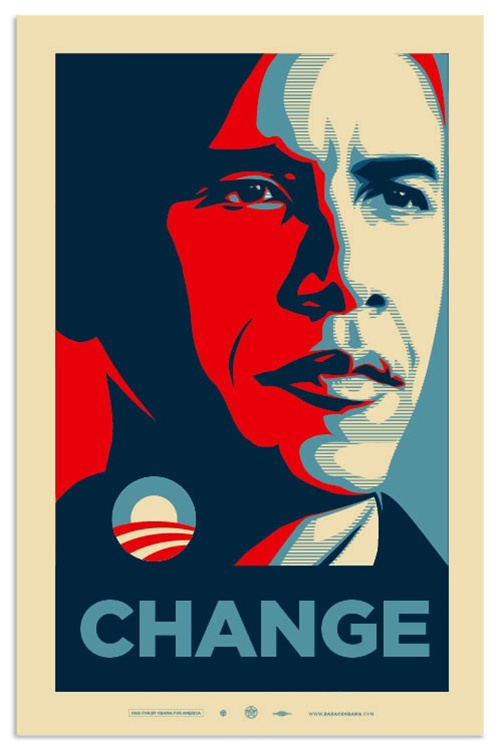 I knew this day was coming and have even written about it in past years’ columns. It was a fait accompli when Barack Hussein Obama entered what was once our White House and only a matter of time until he implemented this Orwellian portion of his program.

We are already being called racists if we object to having our country invaded by foreign entities; many of whom are diseased, many gang-banger murderers including the infamous MS-13 Latin gang and Islamist terrorists. So, soon the inevitable devolution into the following will be a reality: If you object to your own death at the hands of the illegals’ diseases, you are a racist…and probably white.

This is the insanity to which we-the-people are being subjected at the hands of a group of leftist globalist elites now running the planet. Think not? Well, consider what has been happening in the United States of America. Obama and his syndicate advisors have now created a wide open border between Mexico and the USA. People from virtually all countries–including Islamist terrorists–around the world are entering America with no one stopping them.

The US Border Patrol has been told to “stand down” and let them through. Some of the already identified diseases being brought into our country by illegal immigrant aliens–at Obama’s command–include but, are not limited to Scabies, new strains of highly-contagious tuberculosis, chicken pox, Swine flu, SARS, Dengue fever and–yes–Ebola. Doctors at the US Southern Border telling people about the problems and are being warned by the US government to ‘shut-up…or else.’ And the American people are being told by the ObamaMedia PC Police “If you object to the ‘undocumented people’ entering the USA you are a racist!”

Children who have entered the country illegally are being transported by the US government to points largely unknown by the States they are entering and State governors are being refused information by the ObamaGov as to where they have been taken, how many of them there are, whether or not they have communicable diseases etc. All of this is being done under the guise of “privacy for the children” by the Obama syndicate…the crime syndicate that is now operating above-and-apart from any and all laws; a syndicate that plans to spread disease and pestilence to as many Americans as are possible.

And who is watching the real children’s watchers? Where are these children ending up? We already know the Obama syndicate’s partner-in-crime the Sinaloa Cartel (remember Fast & Furious?) are involved not only in the drug trade but, in human trafficking—including the provision of child sex slaves to those willing to pay the price. If that’s inaccurate, why the secrecy? Look to the most obvious and realistic answer.

In the 1970s Obama’s friend and mentor Bill Ayers’ group the Weather Underground advised that its plan was to have the Russians, Chinese and others occupy various regions of the USA and to eliminate at least 25,000,000 people who would refuse to be re-educated into their new masters’ ways of thinking. Larry Grathwohl was an FBI undercover informant in the group and shared information via a video (below) and I was privileged to interview him shortly before his death.

Today, the Russians and the Chinese–via the ObamaGov–have been entering our country in increasing numbers. Many of these are soldiers brought in by Obama for faux “joint training exercises” who have never left the country and others are still coming across our Southern border by the millions. And the 25,000,000 pegged for “elimination?“

The number targeted for termination is probably much higher today. Besides, the ObamaGov and NWO will have to get rid of many more millions of us so that they can give our homes and possessions to the “new transformer illegals”…aka Obama voters and supporters. This is the stark reality of the situation, folks: It’s Racist to Not Die for Obama. Choose him or choose God. And remember…only one of the two gives us free will to make the choice. Guess which…

The way of peace they know not; and there is no judgment in their goings:
they have made them crooked paths: whosoever goeth therein shall not know peace.
– Isaiah 59:8

Diseases carried by illegals ‘coming to your town:
at wnd.com

Whole world is attempting to exploit open borders:
at infowars.com — includes this video:

U.S. Border Patrol, Texas
“U.S. Citizen?”
“Yeah, but does it matter?”
“Not anymore, unfortunately.”
Larry Grathwohl on Ayers’ plan for American re-education camps and the need to kill millions:
at youtube.com
Larry Grathwohl: An Extraordinary Life from the Weather Underground to the FBI and beyond:
in Gulag Bound
Donate to
NoisyRoom.net
Support American Values...
Donate to
NoisyRoom.net
Support American Values...