Hello and welcome to the Watcher’s Council’s new feature, ‘Weasel Of The Week’ feature, where we award the golden plastic Weasel to a public figure who particularly deserves to be publicly slimed and mocked for his or her dastardly deeds during the week. Every Tuesday morning, tune in for the Weasel of the Week nominations and check back Thursday to see which Weasel gets the votes and walks off with the statuette of shame!

Here are this weeks’ nominees:

The Noisy Room: My nomination for Weasel of the Week is Gov. Jerry Brown for his promotion of Amnesty with Mexican President Enrique Pena Nieto (who said the state of California was more “evolved” than other states) last week. He basically said that California and Mexico are now one: “If we can put a man on the moon, we can put a man from Mexico to California in 20 minutes.” In the name of justice, he is breaking the law and endorsing the invasion of the US and the eradication of her borders and sovereignty. California is the Petri dish for the rest of the nation and Brown is the slime in that dish that is producing a foreign invasion that has turned into a deadly plague to the American body. In the name of diversity, he is aiding in the destruction of the Republic. 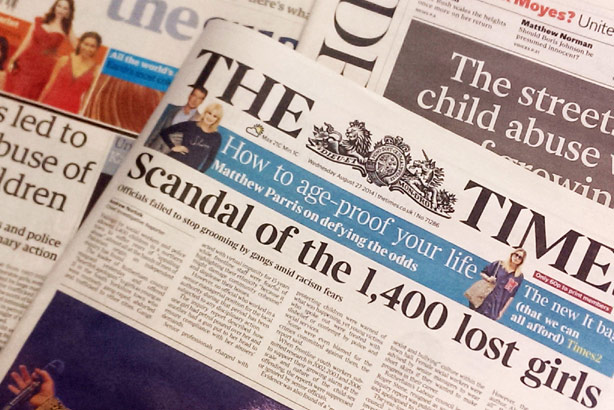 The British Government, represented by The Rotherham City Council!

The Glittering Eye: These weasels preferred letting more than 1,000 children be sexually abused by “Asian men” to being thought of as racist.

The Colossus of Rhodey: I nominate the British Government for failing to respond to, and for establishing the politically correct culture which led to, the raping/sexual exploitation of FOURTEEN HUNDRED children by (mostly) Muslim men from Pakistan in the years 1997-2013.

The Right Planet: Al Gore, who claimed in 2007 that the Arctic Ice Cap would be gone by 2013 due to the “devastating” effects of anthropogenic (man-made) global warming. But Steven Goddard recently reported, that not only has the Arctic Ice Cap not melted, but Arctic sea ice coverage has grown by 68% in the past two years (not to mention the fact there has been no global warming for the past 14 years).

Al Gore has been on a one-man crusade (in cahoots with the United Nations, et al., of course) to impose crushing “climate change” regulations and global taxes in order to curb the alleged global warming scourge–which really just amounts to a global wealth redistribution scheme that only benefits the globalists and the ruling elites, in my opinion. And I’m not alone in that assessment, to be sure. 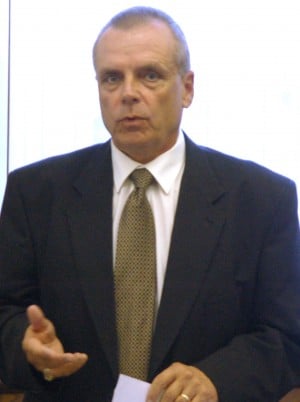 Rhymes With Right: Dr. Henry Wagner, Superintendent of Schools for the Dorchester County Public Schools in Dorchester County, Maryland was more than willing to publicly comment about the suspension of middle school teacher Patrick McLaw being suspended from his position for writing, publishing, and selling a pair of dystopian science fiction novels that involve school shootings in the year 2902 (yes, that is nine centuries from now) when news broke about the suspension.

But now that people are questioning the legitimacy of McLaw being suspended from his job, taken into custody by police and forced to submit to psychological evaluation as a threat to school security, Wagner is hiding behind the old dodge about protecting the rights of an employee to confidentiality in a “personnel matter” despite having previously intimated that McLaw constituted some sort of threat due to the decision to keep law enforcement personnel on McLaw’s now-former campus “for as long as we deem it necessary.”

Virginia Right!: “After a disastrous week during which Barack Obama made the stunning admission that he has no plan to deal with the terror group ISIS, rather than call all hands to the table and spend as long as it takes to formulate a strategy and a plan to deal with this menace, the Secretary of State, John Kerry, takes a fun filled holiday away from it all.

Kerry was captured in a photo op kiteboarding in Nantucket. Regardless of the threat to America and the American lives in the balance, Mr. Kerry could not be bothered to do his job.

This is the caliber of the people running this country. Ask Marion: for paying people to stir the racial divide pot and start riots in Ferguson.