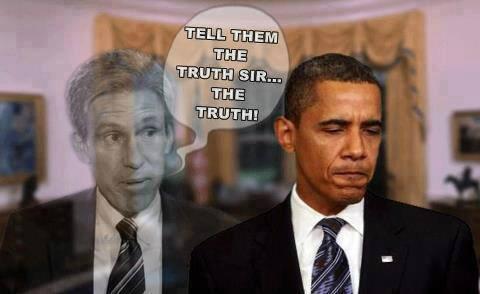 Long ago in political time, I offered to fellow patriots that I could… well… do this.

What I had in mind is that I would write an article briefly describing that to which I would direct the close and thorough attention of any “Woodstein“-like reporters in the investigation of the Benghazi 9-11 scandal, were I their well supported news editor.

So here we are. The House Benghazi Select Committee has begun their hearings. Congress has just authorized the Obama regime to wreak further somethin’-somethin’ in Syria. And perhaps now is the time for my two cents’ worth.

TY. I hope to find the time to address that next week, along with working on http://t.co/phS24R2Dfl. @AlanNTE @LiberatedCit — Arlen Williams ? (@ArlenWms) September 18, 2014

So, God providing and barring unforseen circumstances, come have a look in just a few days.

It won’t be pretty.

In the mean time, some Internet activism music, maestro, if you please, as I hope to raise some cash, to influence the more anti-American policos to eat more crow.

Crow wrote the song after visiting Bosnia with Hillary Clinton, and the video features footage of American soldiers throughout the 20th century.

‘I really experienced something I’d never seen before, which was what it looks like to be in a war-torn area and meet people who had suffered through that,’ Crow says. ‘Part of [Clinton’s] goal was to speak to the women and children in those villages. The moment we went into Bosnia, the whole genocide was happening in Rwanda and we sat back and watched it, yet Bosnia seemed to be kind of a stronghold in Europe and we needed the military presence there. I came home really struck by the question of why we invest in some countries, and other countries we don’t.’ 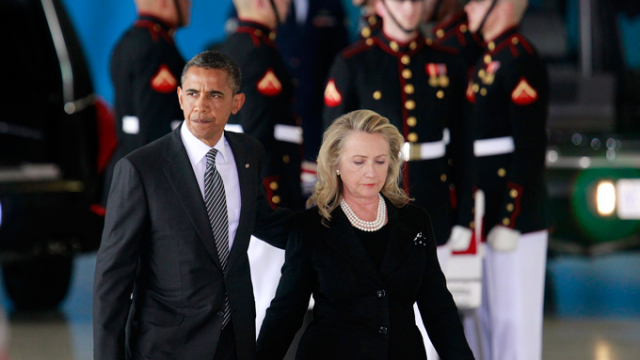 At the memorial, getting after that video guy, Reuters photo