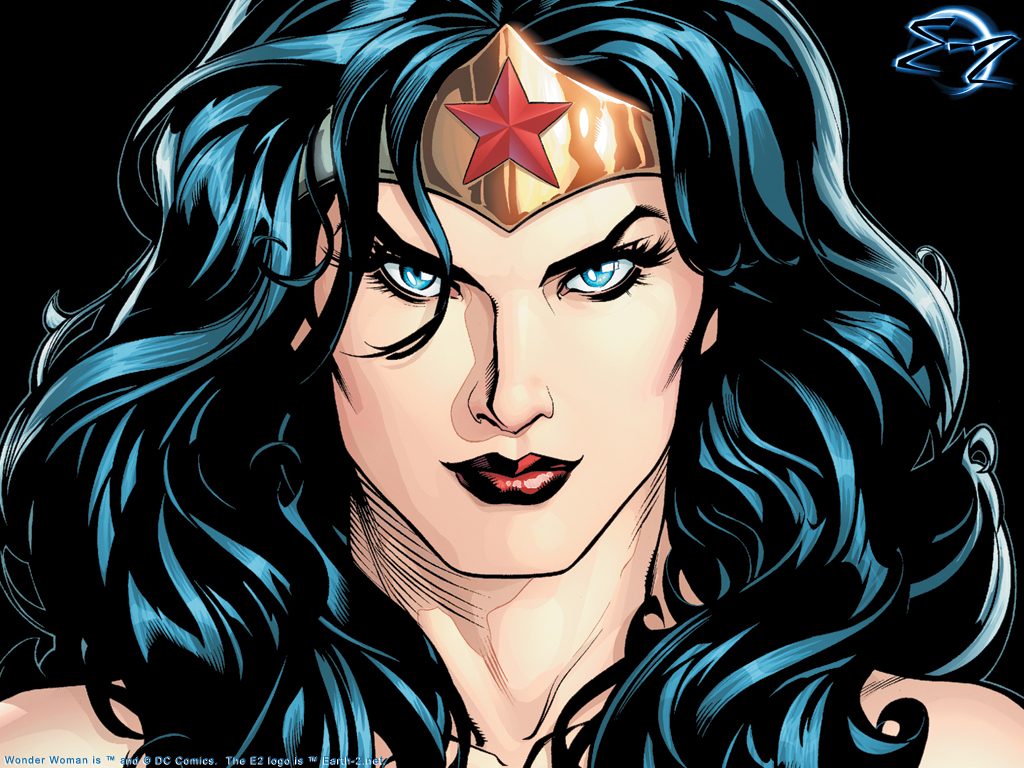 Every week on Monday morning, the Council and our invited guests weigh in at the Watcher’s Forum with short takes on a major issue of the day, the culture or daily living. This week’s question: If You Could Be A Superhero, Which One Would You Be?

Simply Jews: Spiderman, of course: the ability to climb walls is a necessary (and frequently wanted) attribute of family life. 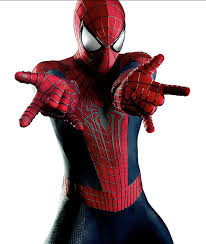 Natasha has received the Red Room’s variant of the Captain America Super Soldier Serum. As a result, her physical and mental abilities had been enhanced slightly beyond human limits.

The Black Widow has been enhanced by biotechnology that makes her body resistant to aging and disease and heals at an above human rate; as well as psychological conditioning that suppresses her memory of true events as opposed to implanted ones of the past without the aid of specially designed system suppressant drugs.

The Soviet experimentation has rendered her body infertile.

Due to the Super-Soldier Serum, white blood cells in her body are efficient enough to fight off any microbe, foreign body and others from her body, keeping her healthy and immune to most, if not all infections, diseases and disorders. Also, it takes quite a bit for Natasha to become intoxicated.

Her agility is greater than that of an Olympic gold medalist. She can coordinate her body with balance, flexibility, and dexterity easily.

Her bodily tissues have been augmented to superhuman development. She possesses exceptional durability, strength, endurance, and stamina.

Natasha’s reaction time is similarly enhanced and functions with the peak of human efficiency and capability, bordering on a superhuman level. It is possible for Natasha to dodge a bullet even at point blank range.

Natasha has a gifted intellect She displays an uncanny affinity for psychological manipulation and can mask her real emotions perfectly. Like Steve Rogers, (Captain America) she possesses the ability to quickly process multiple information streams (threat assessment) and rapidly respond to changing tactical situations.

Natasha is an expert tactician. She is a very effective strategist, tactician, and field commander. She has led the Avengers and even S.H.I.E.L.D. on one occasion. 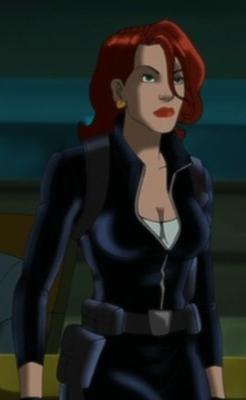 The Independent Sentinel: Superman because I want to be faster than a speeding bullet, more powerful than a locomotive and able to leap tall buildings in a single bound! Right now I’m slow as molasses, lucky if I can lift 10lb weights and can’t leap over anything. Sigh! 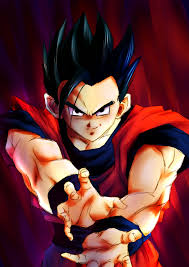 Make sure to tune in every Monday for the Watcher’s Forum and every Tuesday morning when we reveal the week’s nominees for Weasel of the Week!