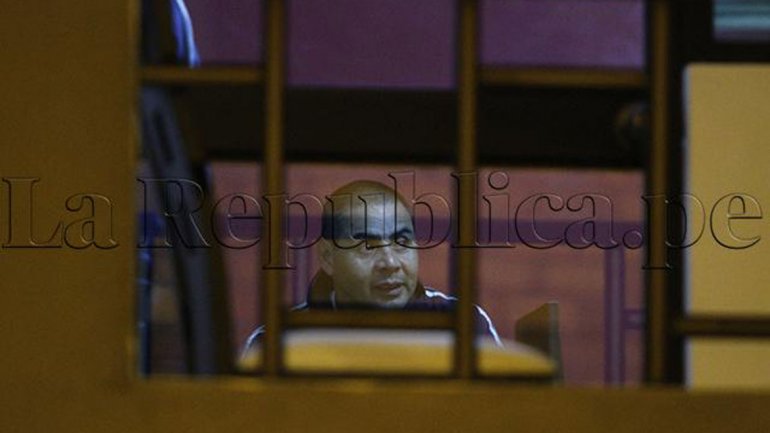 Back in 2011, Patrick Meehan, a member of the House Committee on Homeland Security and chairman of the Subcommittee on Counterterrorism and Intelligence, warned that the Lebanese Shiite terrorist group Hezbollah was expanding its influence in South America, stating Hezbollah “has a vast network in the region.”

In 2012, former presidential candidate, Mitt Romney, stated Hezbollah had a base in Latin America. On November 22nd, 2011, at a Republican debate in Washington, Romney warned:

At the time, the “fact-checking” website PolitiFact.com was quick to downplay the threat posed by terrorist groups like Hezbollah operating in Latin America, claiming Romney’s allegations were “mostly false.”

In 2012, Glenn Greenwald posted at the lefty rag Salon:

“For quite some time, right-wing dogma has warned that Iranian Terror is taking hold and expanding in Central and South America thanks to improving relations between Iran and several Latin American governments, as well as due to growing Hezbollah cells. In fact, Mitt Romney, Rick Perry and Rick Santorum all warned of these menaces at various points during the GOP debate, prompting a rating of ‘Mostly False’ from PolitiFact after a detailed analysis of those claims. Like so much inane right-wing dogma, this has now been formally embraced by top-level Obama officials.”

The 2011, the PoliFact article also cited so-called terrorism experts from the Brookings Institute who insinuated the growing threat of Islamic terrorism in Latin America is overblown:

Vanda Felbab-Brown of the Brookings Institution, who testified in 2009 for the House subcommittee on National Security and Foreign Affairs on illicit economies, organized crime, and their impact on U.S. and global security, said, “Allegations of al-Qaida, Hamas, and Hezbollah contacts with the FARC or these groups’ penetration of the Latin American drug trade have not proven robust.”

Interestingly, the Brookings Institute has accepted large donations from the gulf state of Qatar, whose involvement in financing Islamic terrorists has increasingly faced greater scrutiny.

The Investigative Project on Terrorism reported:

A September New York Times exposé revealed Qatar’s status as the single largest foreign donor to the Brookings Institution. Qatar gave Brookings $14.8 million in 2013, $100,000 in 2012 and $2.9 million in 2011. In 2002, Qatar started subsidizing the Brookings outreach program to the Muslim World which has continues today. Between 2002 and 2010, Brookings never disclosed the annual amount of funds provided by the Government of Qatar.

The area related to the Lebanese terrorist network Romney and others were referring to is located in the tri-border region between Argentina, Paraguay and Brazil, where a significant Arab community exists.

According to the South American website InfoBAE.com, Hezbollah has been expanding its influence in the region. On Monday, Peruvian police arrested a man, Muamad Amadar, who is allegedly connected with Hezbollah:

In recent years, the Lebanese terrorist group Hezbollah expanded its network in Latin America. On Monday, a member of the extremist organization [Hezbollah] was arrested in Surquillo district of Lima, capital of Peru, after handling explosives in the house where he was staying. 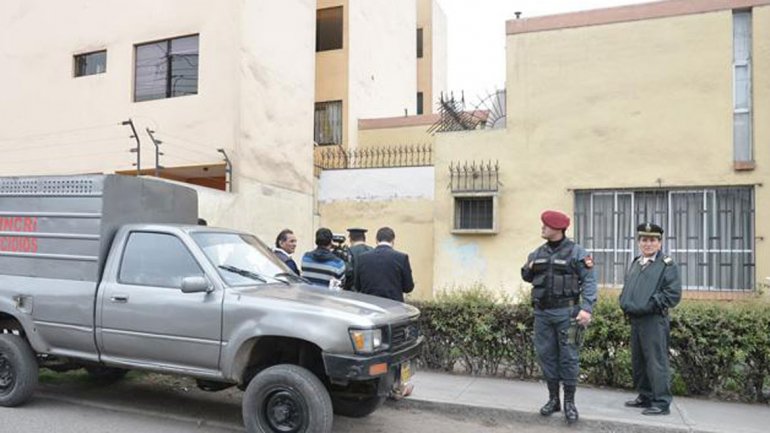 Following the raid at the house where Amadar was staying, Peruvian police discovered the remains of detonators, TNT and gunpowder in the trash.

Peruvian authorities are attempting to confirm their identity and nationality, and the reason for their presence in the country—in addition to investigating any possible illegal activity the couple might have been engaged in during their stay in Peru.

The arrest of Muamad Amadar was ordered by Peru’s Third National Criminal Court for Organized Crime, according to the local newspaper La Republica.

According to InfoBAE.com, Iran is one of the major financiers of terrorist groups operating in South America.

On July 18th, 1994, a terrorist crashed a van carrying 400 kilos of explosives into the Mutual Israeli Argentina Association (AMIA) building in Buenos Aires, Argentina. The attack left 85 dead and over 300 injured. The van was driven by Mohsen Ibrahim Hussein Berro, whose family still lives in the Bekaa Valley—the heart of Hezbollah.

On October 25, 2006, a team of Argentinian prosecutors led by Alberto Nisman formally accused Iran of having conceived and organized the AMIA attack in Buenos Aries.

Iranian President Hasan Rohani threw himself into the controversy, defending Hezbollah, despite overwhelming evidence the Shiite terrorist group executed the AMIA bombing. Rohani wrote on his Twitter account that he “does not understand” why the Argentinians would implicate the Lebanese terrorist militia in the AMIA attack.

“I’m surprised you call [Hezbollah] terrorists, when they are voted in by the Lebanese people. They are part of the government,” Rohani wrote on his twitter account. 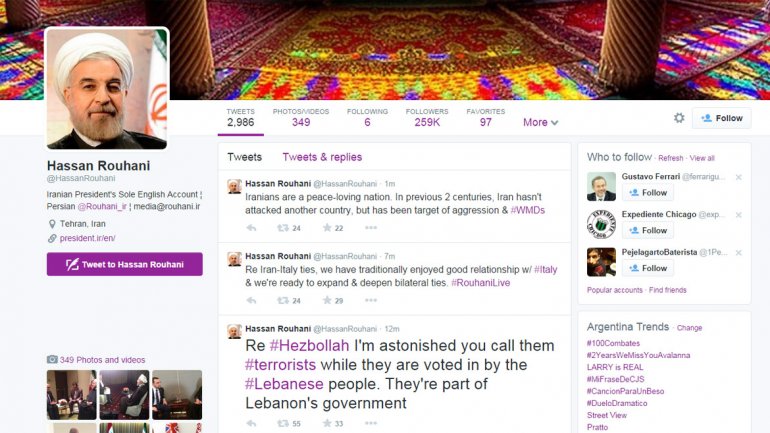 While the American left bends over backwards and goes out of their way to minimize and downplay the terrorist threat in Latin America, there is increasing concern in the region, and in the U.S., about the presence of Islamic terrorists and the growing relationship between Venezuela and Iran.

Meanwhile, the Obama Administration is pursuing a friendlier relationship with the Iranian regime, according to a recent article in the Wall Street Journal:

The Obama administration also has markedly softened its confrontational stance toward Iran’s most important nonstate allies, the Palestinian militant group Hamas and the Lebanese militant and political organization, Hezbollah. American diplomats, including Secretary of State John Kerry, negotiated with Hamas leaders through Turkish and Qatari intermediaries during cease-fire talks in July that were aimed at ending the Palestinian group’s rocket attacks on Israel, according to senior U.S. officials.

Only in Obama’s America does a senior Obama official refer to the leader of Israel as “chickenshit,” while the administration simultaneously pursues “best buds” status with Iran.