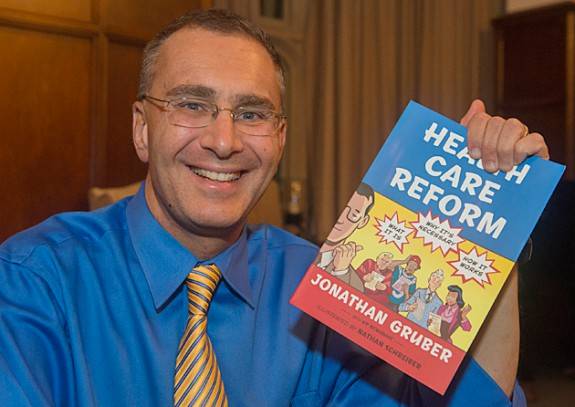 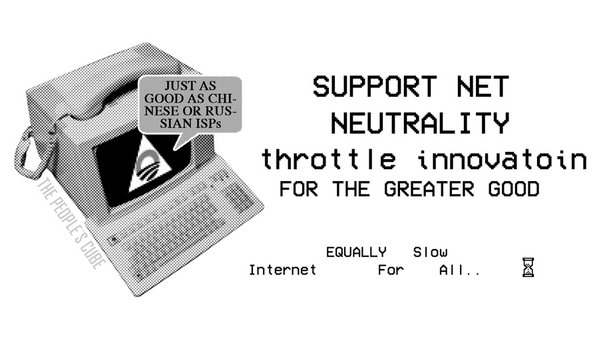 “The bravest are surely those who have the clearest vision of what is before them, glory and danger alike, and yet notwithstanding, go out to meet it.” – Thucydides

“They have healed also the hurt of my people lightly, saying, Peace, peace; when there is no peace”. – Jeremiah 6:14

“Let there be no mistake. We will not be intimidated. Canada will never be intimidated.” – Canadian PM Stephan Harper, addressing the nation after the Ottawa jihad attack on parliament, Oct. 23, 2014

“Only the dead have seen the end of war.” – George Santayana

This week’s winning essay, Joshuapundit’s – The Day The World Stopped, was written on Armistice Day (called Remembrance Day in Canada, Australia, the UK and other parts of the Commonwealth) and consists of my reflections on that day, then and now. Here’s a slice:

In Flanders Fields the poppies blow
Between the crosses row on row,
That mark our place; and in the sky
The larks, still bravely singing, fly
Scarce heard amid the guns below.

We are the Dead. Short days ago
We lived, felt dawn, saw sunset glow,
Loved and were loved, and now we lie
In Flanders fields.

Take up our quarrel with the foe:
To you from failing hands we throw
The torch; be yours to hold it high.
If ye break faith with us who die
We shall not sleep, though poppies grow
In Flanders fields.

The poem above is a product of World War One, the great scar of history that changed the world and differentiated between ages. As you can tell by the dates, the writer became one of the millions who died in the carnage.

96 years ago today, November 11, 1918 started out as a day like any other day. Men sat in their trenches, looking at each other over the blasted and tormented ground that was No Man’s Land where so many of their comrades had fallen, where the very earth was gorged with blood and pain.

According to the accounts of those who were present, there was no air of celebration. The orders had come through that the Great War was to end on November 11th, 1918 at precisely 11 AM local time, the 11th hour of the 11th day of the 11th month, but many of the soldiers refused to believe it, thinking it was a trick to lure them into exposing themselves to enemy fire.

The gods of war held sway until the last minute. Among the soldiers of the British Commonwealth,there are 863 who are recorded as having died on that November 11th. The constant din of machine guns, cries, small arms fire and artillery continued.

Colonel Thomas Gowenlock, who served as an intelligence officer in the American 1st Division was in the trenches that day.The orders had come through, but no one was completely certain they would be obeyed by either side, or that the armistice would last:

1. Hostilities will be stopped on the entire front beginning at 11 o’clock, November 11th (French hour).
2. The Allied troops will not go beyond the line reached at that hour on that date until further orders.
[signed]
MARSHAL FOCH
5:45 A.M.

Colonel Gowenlock wrote later that he drove over to the bank of the River Meuse to see if the war would really end. He wrote later that even with the orders for an armistice, the shelling was heavy on both sides.

“It seemed to me that every battery in the world was trying to burn up its guns. At last eleven o’clock came – but the firing continued. The men on both sides had decided to give each other all they had-their farewell to arms. It was a very natural impulse after their years of war, but unfortunately many fell after eleven o’clock that day.”

“…at the front there was no celebration. Many soldiers believed the Armistice only a temporary measure and that the war would soon go on. As night came, the quietness, unearthly in its penetration, began to eat into their souls. The men sat around log fires, the first they had ever had at the front. They were trying to reassure themselves that there were no enemy batteries spying on them from the next hill and no German bombing planes approaching to blast them out of existence. They talked in low tones. They were nervous.

After the long months of intense strain, of keying themselves up to the daily mortal danger, of thinking always in terms of war and the enemy, the abrupt release from it all was physical and psychological agony. Some suffered a total nervous collapse. Some, of a steadier temperament, began to hope they would someday return to home and the embrace of loved ones. Some could think only of the crude little crosses that marked the graves of their comrades. Some fell into an exhausted sleep. All were bewildered by the sudden meaninglessness of their existence as soldiers – and through their teeming memories paraded that swiftly moving cavalcade of Cantigny, Soissons, St. Mihiel, the Meuse-Argonne and Sedan.

What was to come next? They did not know – and hardly cared. Their minds were numbed by the shock of peace. The past consumed their whole consciousness. The present did not exist-and the future was inconceivable.” *

We, who have grown up with the memory of wars like Vietnam with its 50,000 dead and Iraq with its 4,000 can barely conceive of what 5 years of total, merciless war was like. A whole social order overturned and a generation literally cancelled out, with over one million dead from the British Commonwealth and Empire, almost a million and a half Frenchmen, over one hundred thousand Americans and over 2 million Germans – something like 10 million military dead on both sides, and probably 6-7 million civilians who joined them.

It was a horror so complete that for the men who fought it, it became a way of life to the point where many of them had difficulty adjusting to any other, even if they survived.When the guns stopped it was as if the world had stopped.

And yet, as Lt. Colonel McCrae’s poem tells us, that sacrifice was not meaningless. And today is a day to remember that.

In Canada, where Veteran’s Day is called Remembrance Day, there was a special ceremony.

In Britain and Australia, Canada and other Commonwealth countries, today is known as Remembrance Day, a name that dates from the Great War so many never came home from. The red poppies, mentioned in Lt. Colonel McCrae’s poem are a symbol worn by millions – to remember.

Today, Canadians rededicated their memorial to those whom fell in the Great War in honor of Cpl. Nathan Cirillo and Warrant Officer Patrice Vincent, who were casualties of a newer war..one as yet undeclared, but no less of a sacrifice for freedom.

The Canadians are not the only ones who have lost men and women to this undeclared war that, at least here in America, doesn’t dare speak its name..not yet. Instead, there are attempts to hide it behind names like ‘workplace violence.’ 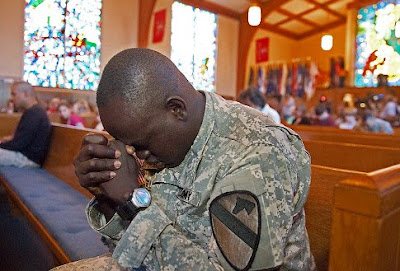 There are defining moments in history. Sometimes, many of the men and women involved in them are aware of it as much as those whom come after them. Others remain unseeing of what is unfolding, and it is only revealed to them later.

We are in the middle of such a defining moment, whether we realize it or not.

In our non-Council category, the winner was Andrew McCarthy in the NRO with Amnesty and Impeachment, submitted by Nice Deb.

McCarthy, a very skilled former federal prosecutor as well as a brilliant writer (full disclosure… I’m halfway through my review copy of his new book, Faithless Execution), answers the question on many people’s minds right now – if President Obama orders amnesty for illegal migrants by executive order, can he be impeached? His answer may surprise you.

Here are this week’s full results. Only The Razor was unable to vote this week, but was not subject to the 2/3 vote penalty for not voting: