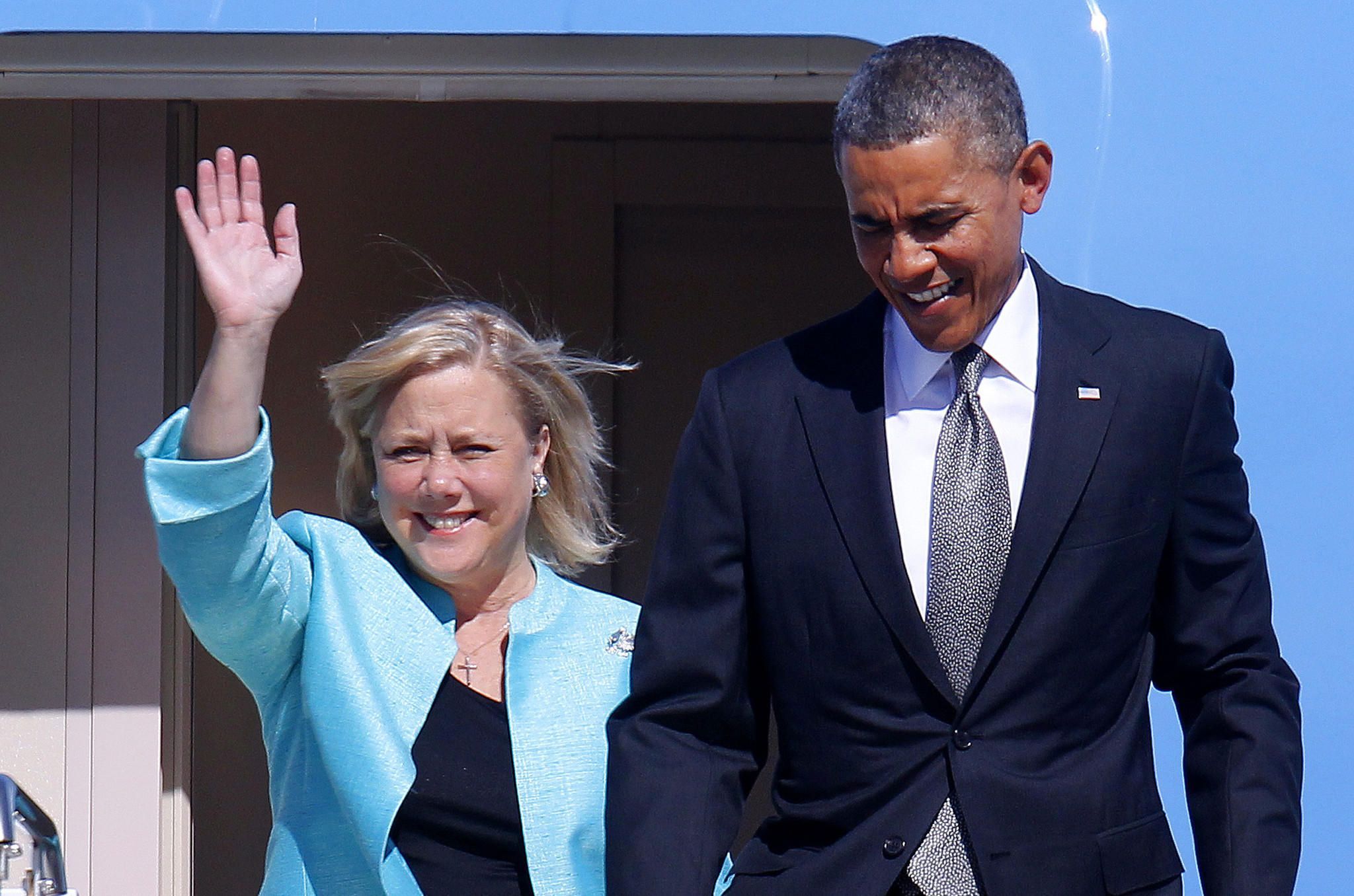 Stop urinating on us and telling us it is raining. Please forgive me for using a crude saying. However, it perfectly and succinctly describes what Obama, Mary Landrieu and the Democrats have been doing to Americans, particularly blacks, for a very long time; until we stop them.

In their remarkable arrogance and assumption that most voters are clueless idiots, Obama and his minions look reporters and the American people in the eye via TV and tell us flat out lies, huge whoopers without even blinking. They act as if there is no such thing as video archives and fact checkers.

Clearly, Obama and his posse know that they can count on the liberal MSM to cover/protect their derrieres; complicit in their efforts to deceive the American people.

Here is Obama’s most recent in your face lie/deception. Obama plans to push forward with the feds taking control of the internet against the will of a vast majority of the American people. http://bit.ly/1Bhvsin In Democrat fool-ya fashion, he claims he wants to “save the internet”. Obama is lying. His intention is to add another notch on his gun of government overreaching power grabs.

One thing you can count on. Whatever Obama and his minions say they seek to achieve, their hidden agenda is the polar opposite.

Sen. Mary “voted with Obama 97% of the time” Landrieu has been deceiving her constituents for 18 years; promoting herself as a champion for blacks and women. http://bit.ly/1wgd0hX

She is neither. Finally, Louisiana blacks have begun to realize the truth and are pushing back. Praise God! http://bit.ly/1zJTK2J

Dr Wayne Dyer says that when you squeeze an orange, orange juice comes out because that’s what’s inside. Squeezed by low polling numbers, Mary Landrieu’s superiority, arrogance, condescension and true contempt for her constituents came out during an interview. Landrieu blamed Louisianan voter’s rejection of her and Obama’s agenda on southern state racism and sexism. In essence, calling Louisiana voters a bunch of ignorant redneck racists and sexists. http://bit.ly/1089HAz

But folks, Landrieu was simply following the Democratic Party’s disrespect for the intellect of voters standard fool-ya play book. When all else fails, lie/deceive, demonize and create hate.

When Republican Congressman Paul Ryan proposed a plan to save Medicare, Democrat minions produced a deplorable ad to deceive voters and demonize Ryan; depicting him pushing a helpless terrified gray-haired grandmother in a wheelchair over a cliff plunging to her death. http://dailym.ai/1u7qUGp Meanwhile, Obama cut Medicare by $718 billion dollars. http://onforb.es/1sAfo1V

The Democrats deceived many into believing that Republicans had a war on women. Meanwhile, guess who has a history of keeping women in chains? Answer: The Democrats. http://exm.nr/1wnC06Q

In 1964, Democrat president Lyndon Johnson implemented government welfare programs promoted as his “war on poverty”. Twenty-two trillion dollars later, government playing Robin Hood by taking from the rich and redistributing to the poor, progress against poverty has been minimal. http://herit.ag/1ECGZH9 Democrat government dependency programs mixed with the lowering of moral and cultural standards have left the black family and community in shambles. http://bit.ly/1xiwvvS The mission was never about ending poverty, but rather addicting blacks to government handouts to secure their votes forever.

My 86 year old black dad told me a great story about black Supreme Court Justice Clarence Thomas. A few years ago, dad volunteered at a mostly black Baltimore elementary school. Dad said they took a bus load of students to Washington DC on a field trip to meet Justice Thomas. Justice Thomas asked security to put them in a side room. After his court case, Justice Thomas met with the students. Justice Thomas said he was a knucklehead as a kid, but turned his life around. The kids were very excited and Justice Thomas took a lot of pictures with the kids.

I reminded dad that Justice Thomas is despised by the NAACP and the Democrats, despite probably being the most powerful black man in the world second to Obama. I told my dad Trayvon Martin and Michael Brown were thugs. And yet, the NAACP, Democrats and the MSM have tried to elevate them to hero status. Meanwhile, they despise extraordinarily successful superb black role models such as Dr Ben Carson, former Secretary of State Condoleezza Rice, businessman extraordinaire and presidential candidate Herman Cain and Justice Thomas.

If black empowerment is truly their goal, why would the NAACP, the Democrats and MSM celebrate thugs while, not just hating, but seeking to destroy real black achievers? The answer is simple. The Democrats and their minions are great deceivers whose sole mission is to secure loyal black voters at any and all cost. Thugs Trayvon Martin and Michael Brown help to promote the Democrats’ narrative that white cops shoot blacks at will; vote for us to keep them from murdering you.

Evil deceivers produced an outrageous ad claiming that if blacks do not vote, they need to send their kids to school wearing bulletproof vests to protect them from police. Beyond the pale. A bottomless gutter shameful tactic. http://bit.ly/1sGcIo4

I feel like if MLK came back today he would be heartbroken, thinking, “What in the world happened!” He gave his life for blacks to have equal opportunity and be judged by the content of their character rather than the color of their skin. He never intended for race exploitation and racial division to become an industry.

It has also been exposed that Obama and his great deceiver minions used deception and the assumption that the American people are stupid to pass Obamacare. http://bit.ly/1xBwl2G

2 Corinthians 11:13 made me think of Obama, Mary Landrieu and the Democrats: the great deceivers. “For such men are false apostles, deceitful workers, disguising themselves as apostles of Christ.”

The Democrat great deceivers will surely continue their insidious deceit until we exercise our power to politically stop them.