What Obama is… effectively nullifying the General Election of 2 weeks ago, establishing himself as ruler and–once and for all–rendering Congress null and void. He is effectively legalizing new Democrat voters and nullifying the existing legal American population. 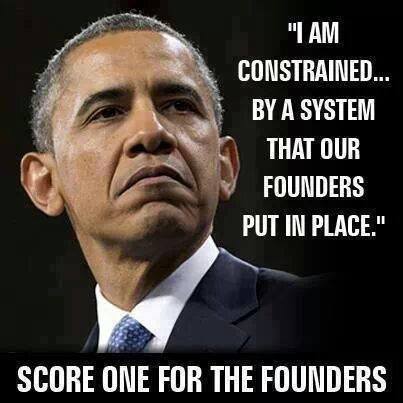 After the landslide elections on 4 November 2014, Obama was said to be even more furious with the “stupid American voters” than usual. And, with his now usual arrogant bravado he is–with his recently announced coming actions–saying to the American people “Your petty little elections mean nothing to me. I’m beyond your laws as well as your wants and needs. Once I’m fully ensconced in and with my dictatorship and can openly eliminate anyone and everyone I want to destroy…I will!”

In order to finish his destruction of the USA,. Obama plans to announce he will give Amnesty–and likely the path to or full citizenship–to millions of illegals who are still streaming across the US’ Southern Border, which is (by Obama’s command) wide open and no longer being protected by the US Border Patrol.

Recently, Obama’s lackeys have floated the line, “this is what President Reagan did.” No…it is not. When President Ronald Reagan gave what amounted to limited Amnesty (I opposed it at the time) he signed a bill that had been passed by Congress–the Immigration Reform and Control Act of 1986 (a.k.a., “Simpson-Mazzoli” bill). President Reagan signed the bill…he did not write or rewrite it! On the other hand, Obama is effectively rewriting existing law and placing himself now-firmly in the position of Dictator-in-Chief Barack Hussein Obama; a title I gave him years ago and which will now be evident to all. Obama does not have the legal authority to write or rewrite laws. But, he’s doing it, as no one has yet stopped him.

Obama will, also, officially declare war against the legal American citizens–white, brown, black, Hispanic etc..–and announce he is replacing them with illegals. Obama recently announced that he will begin flying (via charter flights) children and their family members from Guatemala, Honduras and El Salvador…more replacements for the now-awakened American voters. Illegal and treasonous. The flights will begin next month. Guess whose paying for them…you are!

Any way we slice it, this is in-your-face treason, folks. We did the right thing with our recent elections. But–as predicted–Obama will not recognize them. He and his criminal syndicate are–and have been–completely lawless. If we vote against Obama, he and his minions simply ignore us and seize more power. What do you want to do, America? We are now on the cliff and Obama is pushing us over. Do you still want to live? Do you?

“The coming of the lawless one is according to the working of Satan,
with all power, signs, and lying wonders.”
– II Thessalonians 2:9 (NKJ)

Immigration Reform and Control Act of 1986:
at wikipedia.org