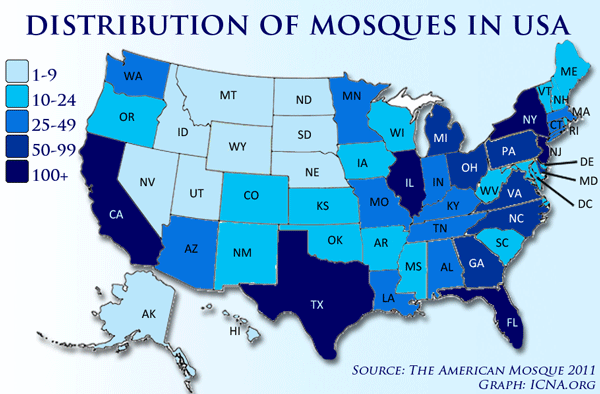 The Muslim Brotherhood is now attacking soft-targets like office buildings in Paris.

The President of Egypt is challenging Imams to denounce the “genocide of non-Muslims” like that carried out by the Muslim Brotherhood around the world.

Your family likely lives near a mosque led by an Imam familiar with the challenge issued by the President of Egypt to Imams to denounce jihad. You certainly live near soft targets like malls, schools, etc.

It is time to meet your local Imam and demand that he answers these same questions:

You are an average American – why should you care? Take a look at the USA Interactive Terror History Map: Mosques, Court cases & Jihadi Activity: 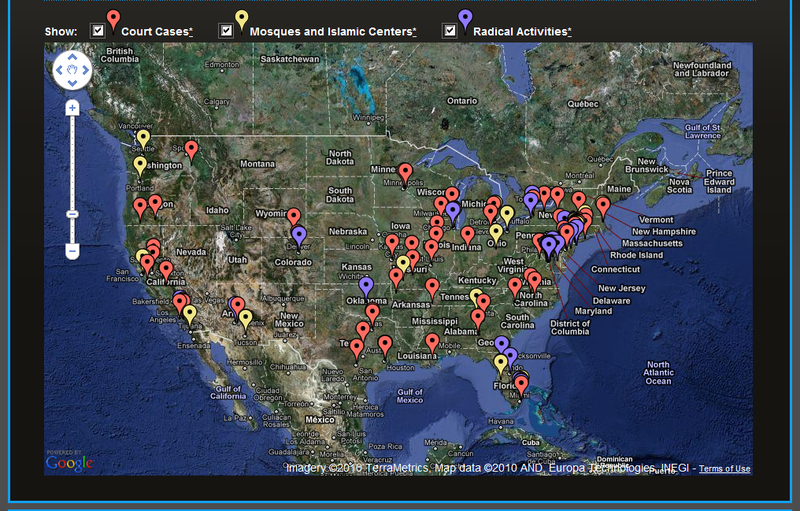 “…Explore the mosques and understand the fights being waged by concerned Americans against Muslim Brotherhood beachheads.”

Wikipedia helps you get started with their List of Mosques in the US.

It’s time to meet your local Imam and make sure you understand the “Muslim Brotherhood beachheads” in your own neighborhood, your state capitals and your nation’s capital.