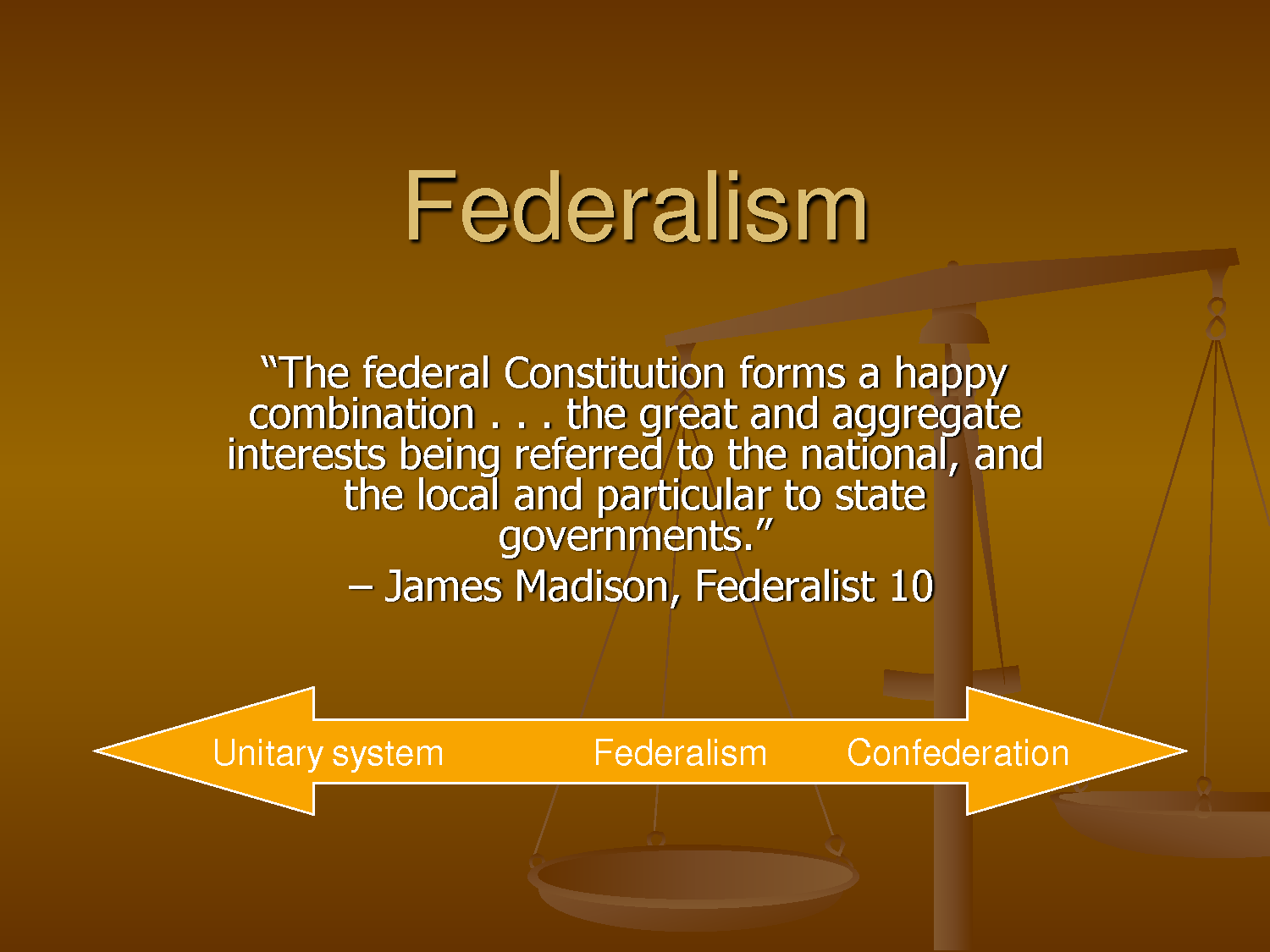 It wouldn’t be surprising, if polled, that many United States citizens would feel disenfranchised when it comes to politics. Though the right to vote and petition the government is supposed to make sure the people’s interests are considered, we the people are not given standing to question the constitutionality of laws, i.e. The Affordable Care Act. Political parties are no longer able to moderate the positions of the most extreme members of our society, who feel compelled to take law into their own hands, i.e. exhibiting anarchy against the rule of law in response to the Grand Jury’s decision not to indict in the events surrounding Ferguson. Extremism, lack of understanding, apathy, an agenda driven 4th Estate, all work against the citizenry in exercising their rights and responsibilities with fidelity in today’s society. How did it come to this?

One of the earliest Supreme Court cases to set precedent (A decided case which is cited or used as an example to justify a judgment in a subsequent case—ninja words) for our rule of law was Marbury v Madison. What happened is this. Before leaving office at the end of his term, 2nd President John Adams appointed a slew of judges to the federal courts to maintain an ongoing Federalist Party influence during upcoming Democratic-Republican President Thomas Jefferson’s tenure in office. John Marshall was unable to deliver all the commissions before our 3rd President began his term of office and Jefferson refused to have the remainder of the commissions delivered. William Marbury, who was to receive a commission, was not pleased with this turn of events and applied to the Supreme Court for a writ of mandamus, to force delivery of the commissions.

Angered by the appointment of the “midnight judges” Jefferson and the Democratic-Republican Party controlled congress attacked the Federalist controlled courts, removing many of the appointees by repealing the Judiciary Act of 1801, under which authority many of the appointments were made. To prevent an appeal on the subject, they determined the Supreme Court would not reconvene until 1803. By doing so, the executive and legislative branches appeared to be cementing their authority over the judicial branch.

The newly appointed Chief Justice John Marshall was in a bind. He did not want to further anger the Democratic-Republicans, fearing the administration would go as far as to simply ignore any decision made by the Supreme Court, if it appeared to further a Federalist agenda. Yet, he truly believed that Marbury’s commission was legally binding and should have been delivered. He resolved this conundrum, at the same time elevating the judiciary branch as co-equal to the other branches, by determining that the power to issue a writ of mandamus –given to the Supreme Court as part of the Judiciary Act of 1789, was actually “unconstitutional.” Therefore, he could not issue a mandate regarding the commission, satisfying Jefferson. At the same time, Marshall established the power of judicial review, ensuring the other branches abide by the Constitution, as interpreted by the Judicial Branch. In doing so, this elevated the status of the Judicial Branch, giving it the sole power to determine the constitutionality of law – a power for which it was never intended, but is now associated with this branch.

Influenced by Baron de Montesquieu, the Framers intended to prevent tyranny by dividing the powers delegated to the federal government into three branches of government, which could check and balance each other. In addition, according to the 10th Amendment, powers not delegated to the federal government were to remain with the states and the people. If the constitutionality of a law is in question, this determination is presumably up to the states and the people to decide. The precedent for this is called nullification.

“If the feds pass a law that a state deems to be outside the boundaries of its proper constitutional authority, the state will simply ignore the law and refuse to comply with it.” – The New American

This idea, that the states could declare a federal law null and void because it violates the compact between the states and the federal government, eventually leads to the secession of the southern states from the union.

Because most people associate the Civil War with making good on a promissory note to those who were not treated equally under the law, the precedent for nullification is lost on the majority of citizens.         This is problematic because citizens have no standing to bring questions of constitutionality before the Supreme Court and states have lost the main check and balance intended to ensure their interests were defined and respected by the federal government with passage of the 17th Amendment—which eliminated the choosing of senators by the state legislatures and having them directly elected by the people. There is currently a movement to remove the last check and balance of the states with the elimination of the Electoral College.

There are currently a number of issues against which the states and people seem to be rendered powerless.

1) Immigration: By not enforcing the laws that Congress has passed on securing the border and immigration, the Executive Branch is marginalizing the Legislative Branch.

2) Obamacare: By unilaterally changing the text of the Affordable Care Act without seeking the changes legislatively, the Executive Branch is manipulating written law by decree, marginalizing the Legislative Branch.

3) Gitmo: Mr. Obama is “transferring” enemy combatant prisoners from Guantanamo Bay in an effort to empty the prison, in effect forcing a “closing” of the facility, something that Congress has passed legislation to prevent.

4) EPA: Using Executive Branch decreed regulations instead of seeking legislation from Congress, Mr. Obama is effectively legislating by regulating, and affecting many pieces of legislation Congress has passed to affect pro-economic growth.

Now that the new Congress has been seated, the President Obama has promised to veto any legislation that doesn’t further his agenda. It would seem that more than ever, the states and the people must reassert the powers which were never given to the federal government in order to prevent the tyrannical practices taking place at the federal level.

“In framing a government which is to be administered by men over men, the great difficulty lies in this: you must first enable the government to control the governed; and in the next place oblige it to control itself. A dependence on the people is, no doubt, the primary control on the government; but experience has taught mankind the necessity of auxiliary precautions.”

It seems that the failsafe measures which were put in place to oblige the government to control itself have been breached.         It is up to the states and the people to restore the natural order once again.

Nancy Salvato is the Director of Education and the Constitutional Literacy Program for Basics Project, a non-profit, non-partisan research and educational project whose mission is to re-introduce the American public to the basic elements of our constitutional heritage while providing non-partisan, fact-based information on relevant socio-political issues important to our country. She is a graduate of the National Endowment for the Humanities’ National Academy for Civics and Government. She is the author of “Keeping a Republic: An Argument for Sovereignty.” She also serves as a Senior Editor for NewMediaJourna.usl and a contributing writer to BigGovernment.com and FamilySecurityMatters.org.

One thought on “The Dismantling of Federalism”