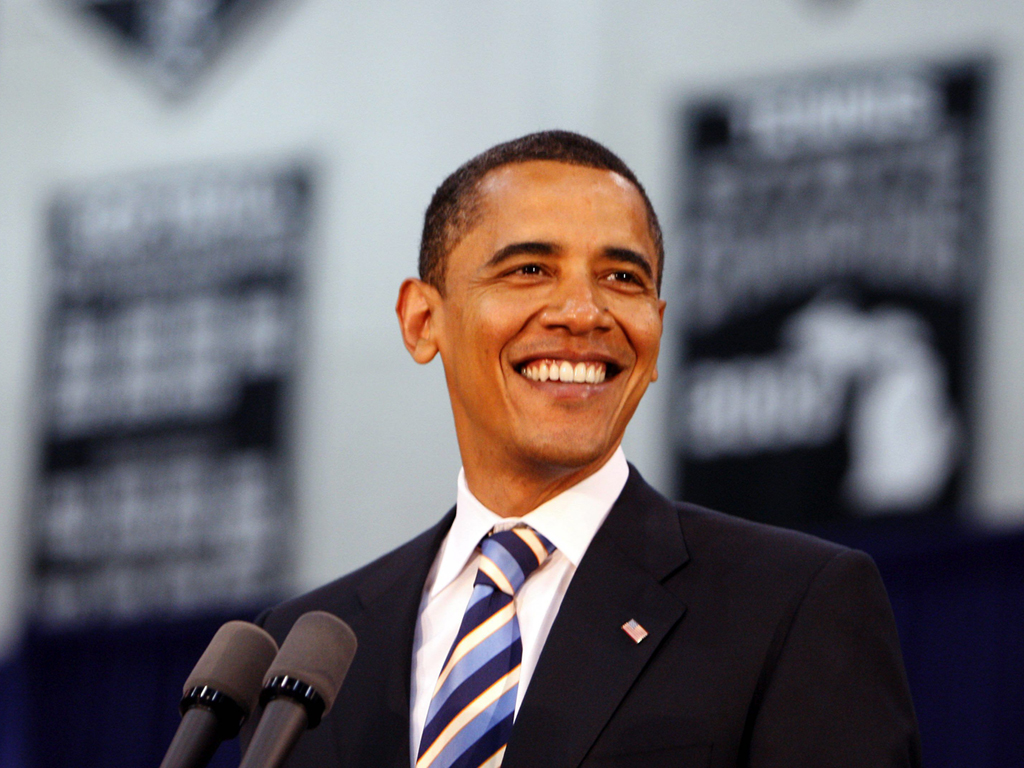 The pundits puzzle and debate reasons for the sweeping nationwide GOP victories in November, while Democrats en masse engage in an epidemic of unhinged denial. But for the rest of us, the reason is crystal clear: this president and the Democratic Party are ruining our country. November was not a victory for Republicans, but rather an historic, nationwide, sweeping repudiation of Obama’s leadership and policies. Nonetheless, the GOP did get a mandate:

Stop Obama in his tracks! NOW!

To make this unerringly clear, a veritable who’s who of the conservative movement have issued a Citizen’s Mandate to the GOP. It demands that Republicans:

The November election was a repudiation of President Obama’s dramatic expansion of government power both through legislative and executive actions. The voters demanded that Congress stop this President’s fundamental transformation of America using every power at their disposal, restoring Constitutional balance of power, and ending the Executive Branch abuses against both the citizenry and the foundational concept that individual rights are derived from God, not government.

The GOP had a sterling opportunity to begin this process during the lame duck session immediately following November’s elections. Congress needed to pass some kind of spending measure to keep the government open past December 11. They could have simply enacted a short term continuing resolution (CR), keeping the government open until the new GOP majority Congress was seated. Democrats, including the president, indicated they would not oppose such a move.

Instead the GOP House leadership, in collusion with House Democrats and the Senate, put together a massive omnibus spending package for the entire federal government.  Dubbed “CROmnibus,” the bill included full-year funding for the entire federal government except the Department of Homeland Security (DHS), which received a short-term CR funding the agency until February 28, 2015.

Incredibly, it gave Obama a green light for virtually all of his most onerous agendas. Obamacare is fully funded for all of fiscal year 2015, none of the EPA’s outrageous “greenhouse gas” regulations were even challenged and the EPA got a boost in funding to boot!

We are better positioned than we have been in a very long time. A new future is ready to be written. We’ve set the stage for this American moment. And I’m going to spend every minute of my last two years making sure that we seize it…

When Obama celebrates a Republican-sponsored spending bill from the House of Representatives, we should be horrified. When the GOP hands him his agenda on a silver platter immediately following an election repudiating same, it is time to panic.

GOP leaders promised to confront Obama’s executive amnesty, once the new Congress was seated, by denying funding for it in the DHS budget. They came through on Wednesday, passing amendments to the DHS appropriations bill that halt much of Obama’s amnesty through DHS This includes the Deferred Action on Childhood Arrivals (DACA) program, which motivated the mass migration from Central America over the past three years, Obama’s November “executive amnesty” for about 5 million illegals, and other actions – five amendments in all.

But there are two problems: 1. some or all of these measures could be stripped from companion Senate DHS funding legislation, thereby providing DHS full funding without any restrictions; and 2. at least some of the executive amnesty is implemented by the Department of Health and Human Services’ Unaccompanied Alien Children program, and other agencies. HHS and the others were all fully funded in the CROmnibus.

Obama has promised to veto this legislation if it passes the Senate, and while it is theoretically possible that some Democrats may support these proposals, it is doubtful they would risk defeating the president given his reputation for vindictiveness. Furthermore, Senate Majority Leader Mitch McConnell (R-KY) has already said Republicans will not risk shutting down government if they can’t get their way on immigration. So Obama is likely to win on this one too.

The Citizen’s Mandate says this cannot stand. Enough is enough! It is an articulate counterpoint to GOP cowardice.  It clearly and succinctly demands Members of Congress honor their oaths of office and their responsibility to the citizens who elected them:

Our Message to Congress:

It was the President’s agenda that was on the ballot, and the voters delivered a landslide mandate to fight and stop it…

Failure to fight Obama’s transformation using each and every means at Congress’ disposal is a betrayal of that mandate, and in a broader context, a betrayal of your oath of office to support and defend the U.S. Constitution.

The Mandate demands serious hearings to hold Obama, Holder and other administration officials responsible for their reckless, destructive and illegal actions. It also demands Congress return to regular order – i.e. no more thousand page bills passed in the middle of the night with no time for review. There is a legislative process that has been successful for 200 years that gives Congress and the people adequate time to consider legislation. We need to restore that process. Finally, the federal government needs to reduce its signature, drawing back to limits set by the Constitution.

The Citizens’ Mandate boldly speaks our concerns. Now we need to flood Congress with calls and letters to support it. You know what you have to do.