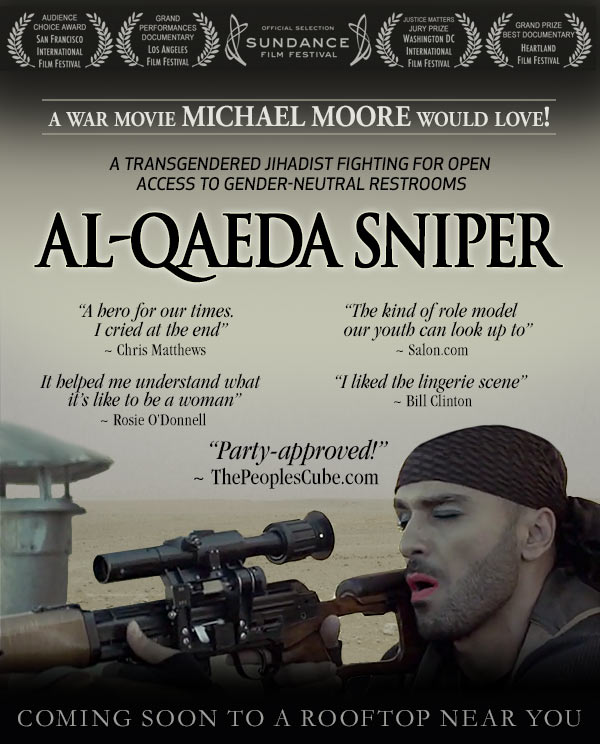 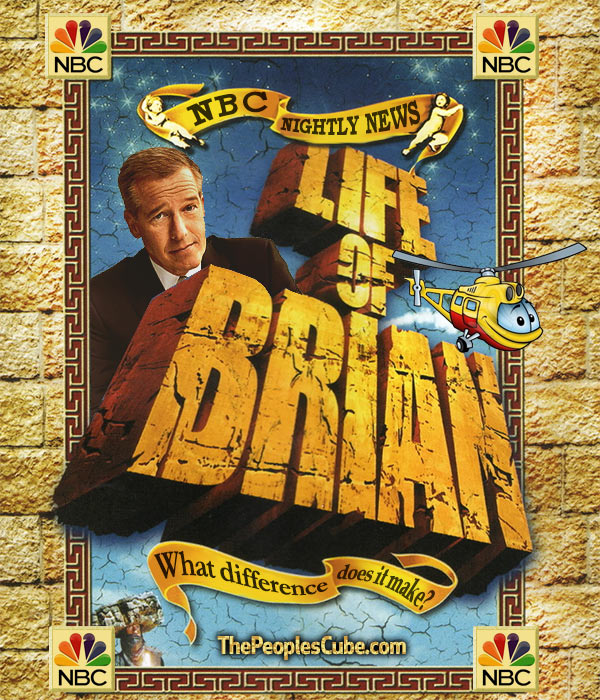 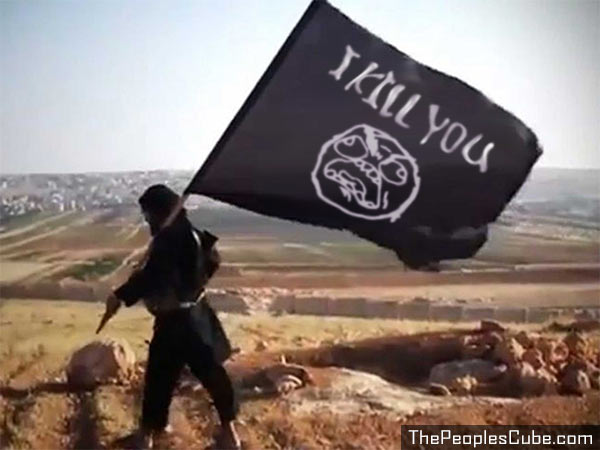 Islam isn’t in America to be equal to any other faith, but to become dominant. The Koran…should be the highest authority in America, and Islam the only accepted religion on Earth. – CAIR co-founder Omar Ahmad

Mohamed Akram, explained that the Brotherhood “must understand that their work in America is a kind of grand Jihad in eliminating and destroying the Western civilization from within and ‘sabotaging’ its miserable house by their hands and the hands of the believers so that it is eliminated and Allah’s religion is made victorious over all other religions. – Robert Spencer, Muslim Brotherhood in America

This week’s winning essay, The Noisy Room’s – The Muslim Brotherhood Calls For “A Long, Uncompromising Jihad” In Egypt After Meeting With US State Department, is a well written account showing yet again how the Obama Administration empowers and supports Islamists at every turn. Here’s a slice:

In our non-Council category, the winner was Michael Totten with a great piece in the City Journal – Chris Kyle wasn’t a savage; he killed savages., submitted by Joshuapundit. The film “American Sniper” seems to have sparked a visceral reaction in the Left, regardless of whatever cinematic or artistic merits it might or might not have. Michael Totten, as usual, cuts to the very bone of the matter. Recommended.