“At a time of this high unemployment, we are also going to be legalizing 5 million people to take jobs. Income is down $4,000 since 2007 for middle-class working families. The median income is down $4,000 since 2007. So how is this good for lawful immigrants, permanent residents, American citizens? How is it good to bring in even more workers at a time when we have the smallest percentage of Americans in the workforce in 40 years?”

The Economic Policy Institute recently documented that the number of unemployed persons in virtually every U.S. industry exceeds the number of job openings in those industries—for instance, in construction, there are six unemployed persons for each one job opening. Again, these are unemployed jobseekers—a much smaller group than those outside the labor force entirely. The below findings must be kept front and center when considering Senate Democrats determination to block DHS funding in order to help companies hire illegal immigrants. The 5 million illegal immigrants of to whom Democrats are conferring work permits will be added to the pool of jobseekers in all of these industries, displacing millions of Americans by filling jobs at lower wages. Recall that, due to high immigration rates—9 million immigrants arrived since 2007—all jobs went to foreign workers since the recession began. 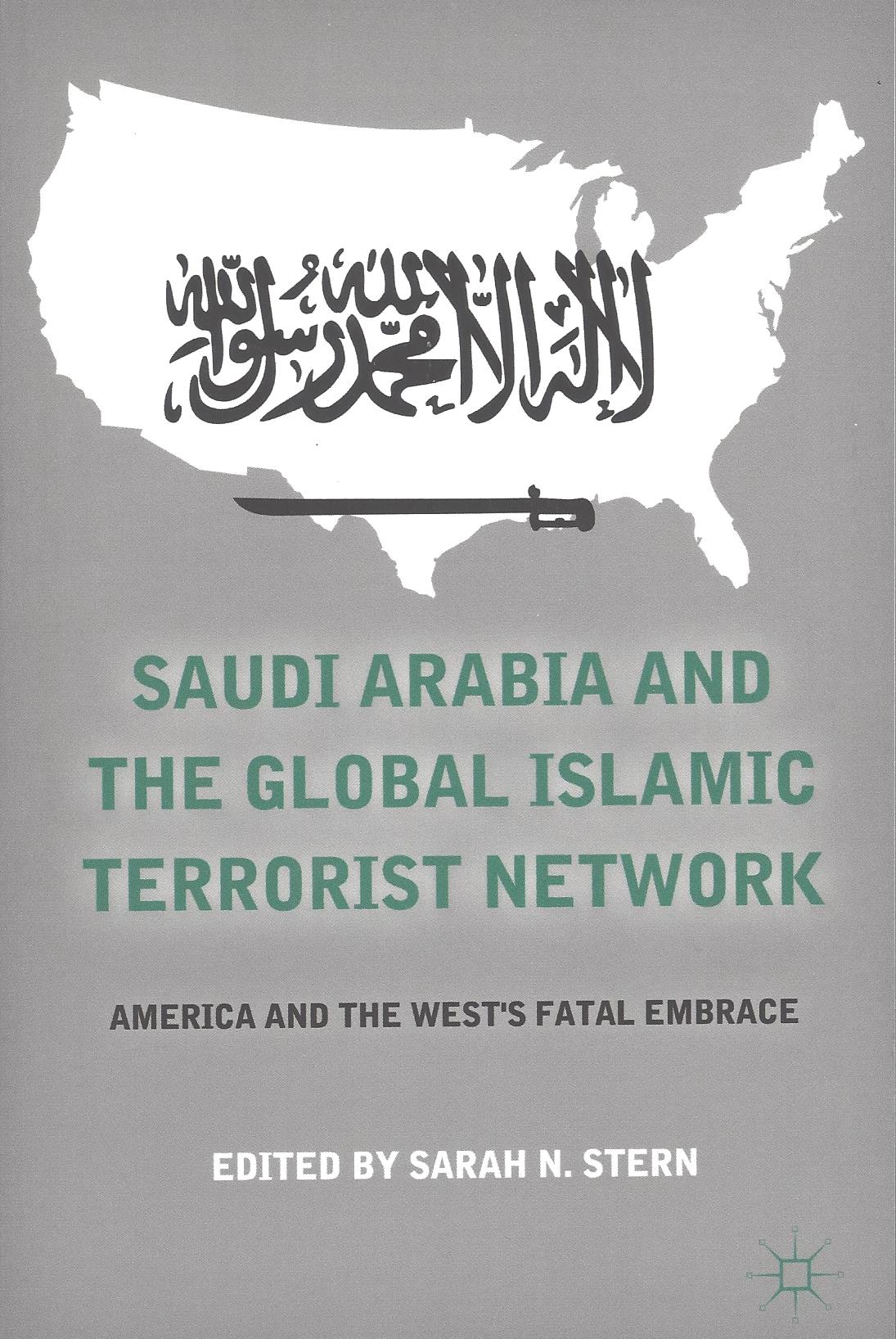