It’s time to present this week’s statuette of shame, The Golden Weasel!!

Every Tuesday, the Council nominates some of the slimiest, most despicable characters in public life for some deed of evil, cowardice or corruption they’ve performed. Then we vote to single out one particular Weasel for special mention, to whom we award the statuette of shame, our special, 100% plastic Golden Weasel. This week’s nominees were all slime-worthy and disgusting, but in the end the overwhelming winner was… the envelope please… 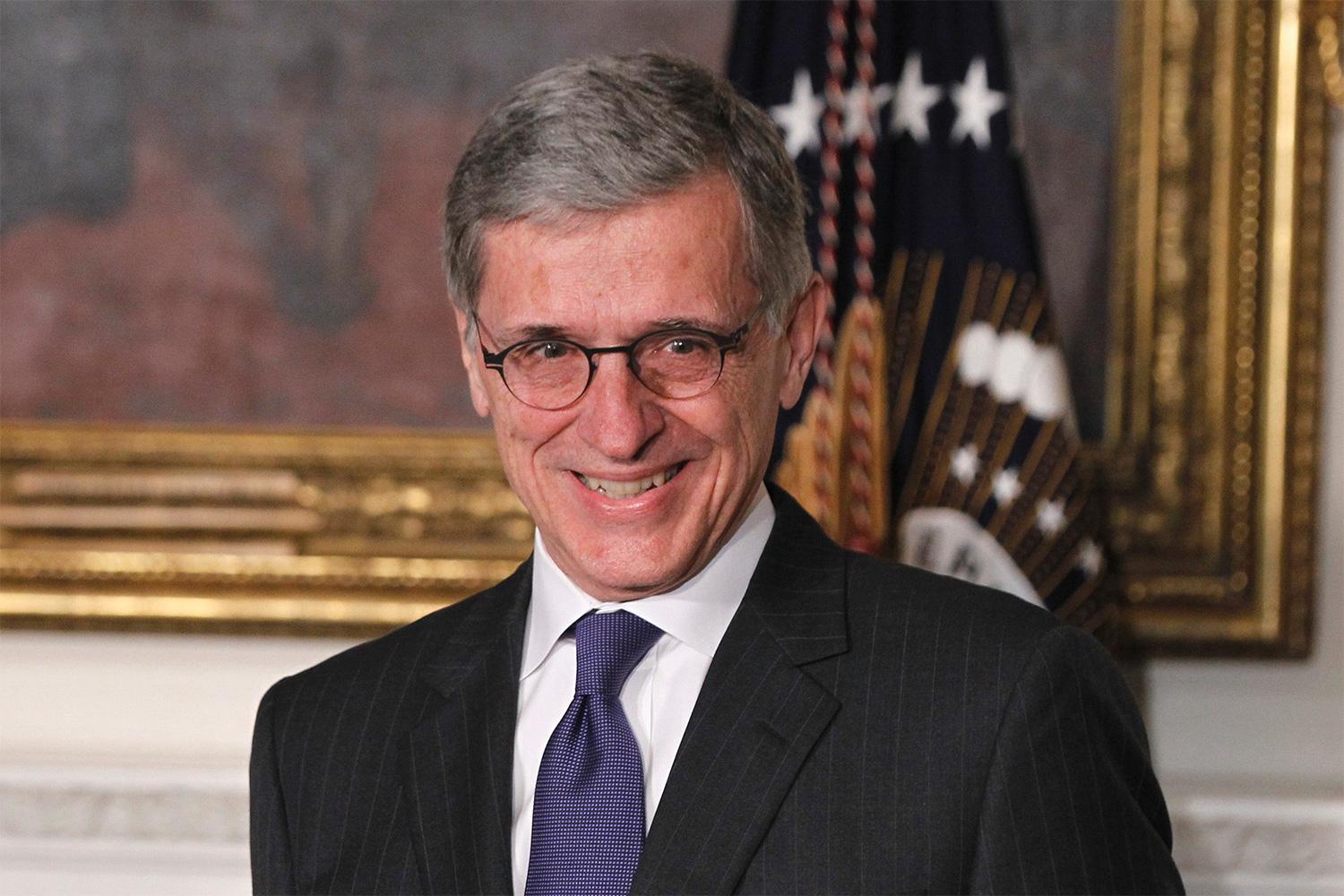 JoshuaPundit: For his plans to take total control of the internet, make it a utility and hugely expand taxes and fees. And to  ‘regulate’ internet and broadcast content to shut down ‘extremist’ (AKA conservative, anti-Obama thought) via a 323 page plan he refuses to let Congress or the public see.

Yes, Tom Wheeler is definitely one slimy weasel… such people are unworthy to live in a free society.