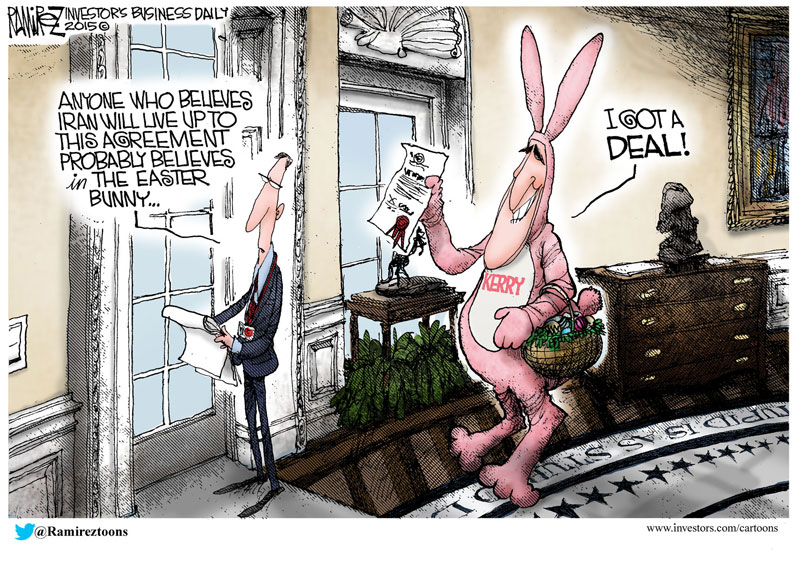 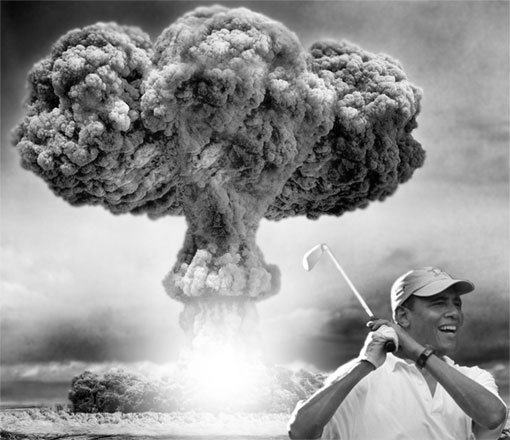 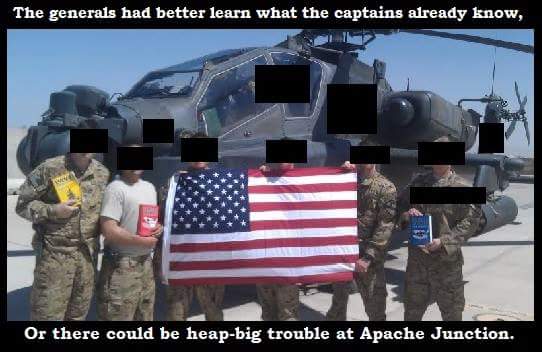 The Council has spoken, the votes have been cast and we have our winners for this week’s Watcher’s Council match-up.

In justice, too, to our excellent Constitution, it ought to be observed, that it has not placed our religious rights under the power of any public functionary. – Thomas Jefferson

Those who want the government to regulate matters of the mind and spirit are like men who are so afraid of being murdered that they commit suicide. – Harry S. Truman

There is not a single instance in history in which civil liberty was lost, and religious liberty preserved entire. If therefore we yield up our temporal property, we at the same time deliver the conscience into bondage. – James Witherspoon, 1775

This week’s winning essay, Bookworm Room’s Jesus would have supported RFRA is a superb look at the current assault on religious freedom in America by government diktat. Here’s a slice:

The useful thing about the Left’s willingness to expose its ignorance is that analyzing its errors often leads one to greater truths. For me, the greater truth flowing from a poster highlighting Leftist stupidity is that Jesus almost certainly would have approved of Indiana’s new Religious Freedom Restoration Act, as well as similar acts in other states and under federal law.

Being Jewish, I have to admit that I don’t usually run things through a “What Would Jesus Do” filter. However, I started thinking along those lines when a large number of my Leftist Facebook friends got very excited about this Easter poster: My first thought was that, in general principle, the man who preached the Sermon on the Mount would not have approved of that poster. Jesus was not generally a fan of flogging:

Ye have heard that it hath been said, An eye for an eye, and a tooth for a tooth:

But I say unto you, That ye resist not evil: but whosoever shall smite thee on thy right cheek, turn to him the other also.

Ye have heard that it hath been said, Thou shalt love thy neighbour, and hate thine enemy.

But I say unto you, Love your enemies, bless them that curse you, do good to them that hate you, and pray for them which despitefully use you, and persecute you.

Still, there’s a grain of truth in that anti-Christian poster. Upon his entry into Jerusalem, Jesus did yell at the money changers and tip over their tables. What enraged him, though, wasn’t their profession, even though he did castigate their enclave as a “den of thieves.” Instead, he was upset because they were profaning the holy area of the Temple. Matthew describes an angry man:

And said unto them, It is written, My house shall be called the house of prayer; but ye have made it a den of thieves.

John describes a man willing to use the lash to clean God’s house:

And the Jews’ passover was at hand, and Jesus went up to Jerusalem.

And found in the temple those that sold oxen and sheep and doves, and the changers of money sitting:

And when he had made a scourge of small cords, he drove them all out of the temple, and the sheep, and the oxen; and poured out the changers’ money, and overthrew the tables;

And said unto them that sold doves, Take these things hence; make not my Father’s house an house of merchandise.

What Lefties, who are “instruction” learners, rather than “principle” learners, take away from John is very specific: Flog people who handle money. In fact, that’s completely wrong. I’ve already noted that, as a general. matter, Jesus did not believe in using violence against his fellow man, even if said fellow man was doing something mean or sinful. There was a bigger principle at stake here. What drove Jesus to a violent frenzy was the desecration of the Temple. Jesus had a clear hierarchy: Treat your fellow man with love and kindness; but treat God, his house, and his words, with absolute reverence, untainted by government or commerce.

Jesus’s clear delineation between religious and secular matters appears again when he was called upon to talk about taxes. When hostile questioners tried to get Jesus to reject as a matter of faith the taxes that Rome imposed on Jews, he instead drew a bright line in the sand: “Render therefore unto Caesar the things which are Caesar’s; and unto God the things that are God’s.”

The Founders, all of whom were steeped in the Bible even if they were not practicing Christians, knew about Jesus’s efforts to keep commerce and government away from the purity of faith. They were also aware of their own history: For more than 100 years, Christians and Jews had come to America to escape the stifling, and often deadly, restrictions imposed upon them by European governments because of their faith. It was in this context that the First Amendment came into being:

In our non-Council category, the winner was Ace of Spades HQ with The New Intolerance: We Are Now Required To Embrace Just About Everything, Except the Gutter Religion Christianity submitted by Rhymes with Right. A must read.