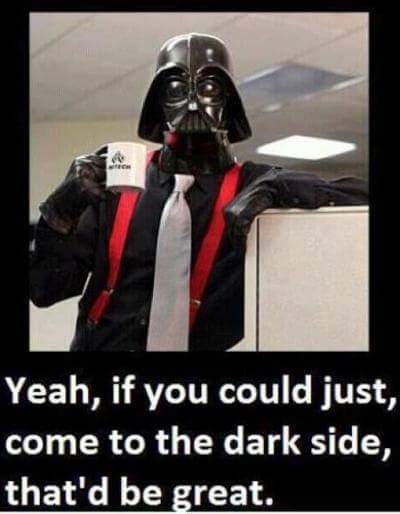 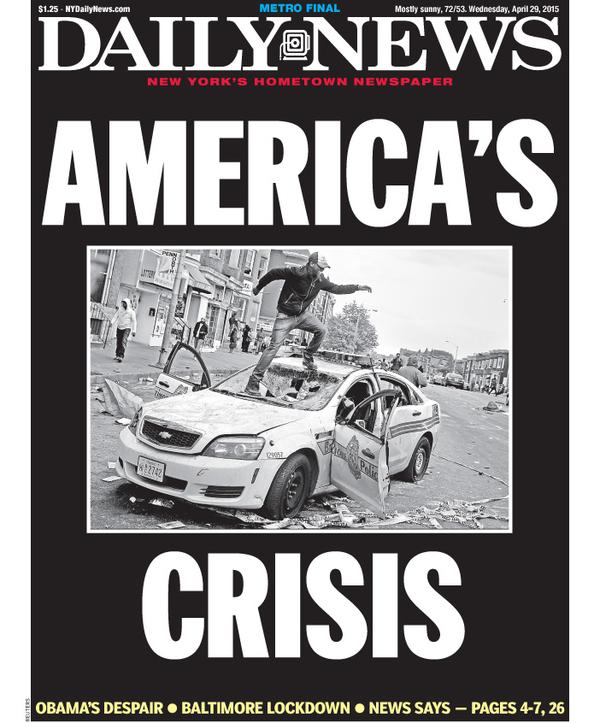 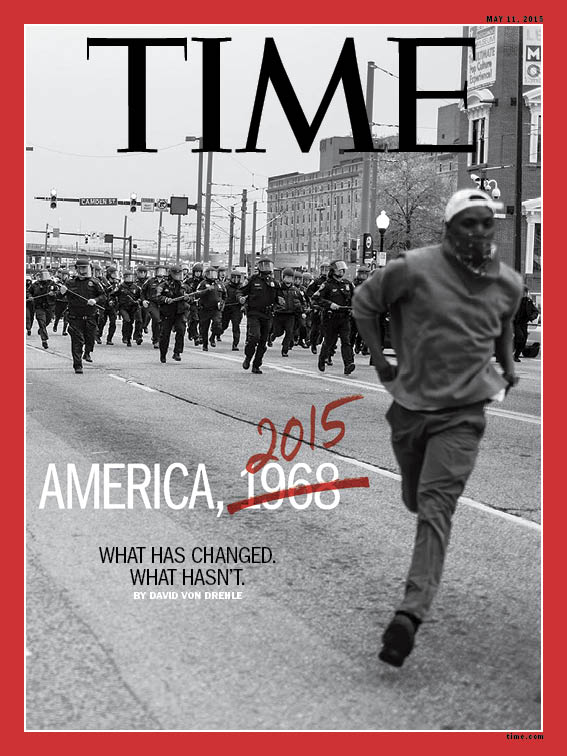 In this country, the federal government can do pretty much whatever it wants to. — Rep. Pete Stark (D-Calif.)

Congress has not unlimited powers … but only those specifically enumerated. — Thomas Jefferson

All laws which are repugnant to the Constitution are null and void. — Marbury v. Madison (1803)

This week’s winning essay, The Right Planet’s – The Rightful Remedy: Nullification, is a fascinating exploration of a doctrine that may be an important part of the news in the near future – nullification. Here’s a slice:

So just what is nullification? It is the idea that a State or States have the right to nullify, or refuse to enforce, any federal law that is clearly unconstitutional. This is not some new and novel “legal theory.” It is the method recommended by the Framers to use when the federal government usurps power.

Naturally, nullification is quite controversial and utterly repugnant to those who champion big government and the centralization of ever more power in Washington, D.C.

A quick Google search brings up this WikiPedia definition for Nullification:

Nullification, in United States constitutional history, is a legal theory that a state has the right to nullify, or invalidate, any federal law which that state has deemed unconstitutional. The theory of nullification has never been legally upheld by federal courts.

After reading WikiPedia’s take on nullification, I’m reminded of a quote by Thomas Jefferson: “The Constitution is a mere thing of wax in the hands of the judiciary which they may shape and twist into any form they please.”

It was Thomas Jefferson who wrote (emphasis added), “That a nullification, by those sovereignties [States] of all unauthorized acts done under the color of that instrument [the Constitution] is the rightful remedy.” Thomas Jefferson introduced the term “nullification” in the Kentucky Resolutions of 1798. James Madison wrote in the Virginia Resolutions of 1798 that the States are “duty bound to resist” when the federal government violates the Constitution.

But Jefferson didn’t invent the idea. Federalist supporters of the Constitution at the Virginia ratifying convention of 1788 assured Virginians that they would be “exonerated” should the federal government attempt to impose “any supplementary condition” upon them – in other words, if it tried to exercise a power over and above the ones the states had delegated to it. Patrick Henry and later Jefferson himself elaborated on these safeguards that Virginians had been assured of at their ratifying convention.

A mere 10 years following the ratification of the U.S. Constitution, the second president of the United States, John Adams, signed into the law the Alien and Sedition Acts. The Sedition Act made it a punishable crime to criticize the government or its officials. People were actually put in prison for merely being critical of the president or Congress—including Matthew Lyon, a Vermont congressman who had fought for independence during the Revolutionary War! Is this not a grossly unconstitutional act that violates the very letter of the “free speech” clause in the First Amendment? You be the judge. The onerous Sedition Act is what prompted the Kentucky and Virginia Resolutions of 1798, also known as the “Principles of 98.”

The most common rebuttal by those who oppose the use of nullification is to cite the “supremacy clause” from the U.S. Constitution (Article VI, clause 2). A good illustration of this argument can be found in a 2011 article that appeared at TalkingPointsMemo.com.

“The concept of states’ rights mostly clings to one interpretation of the Tenth Amendment, which says that “the powers not delegated to the United States by the Constitution, nor prohibited by it to the States, are reserved to the States respectively, or to the people.” Tenthers would say this means a state doesn’t have to follow federal laws the state believes exceed the federal government’s constitutional authority.”

“But this pretty clearly goes against the Supremacy Clause of the Constitution, in Article 6″:

What is being implied by the above excerpt from the TPM article is a sentiment that has been echoed by others opposed to the idea of nullification—namely, that we cannot have the States picking and choosing which laws they want to obey or it would lead to anarchy. (Of course, unless it is liberals doing the nullifying … like nullifying federal marijuana prohibition statutes.) Actually, there is a lot of truth in that line of thinking. But it ignores a very important point that is clearly spelled out in the “supremacy clause.”

So, let’s just take a closer look at just what the “supremacy clause” says (emphasis added):

This Constitution, and the laws of the United States which shall be made in pursuance thereof … shall be the supreme law of the land …

The key point in the “supremacy clause” that is consistently ignored by those who favor giving the federal government ever more power over the States is the phrase “in pursuance thereof .” What does “in pursuance thereof” mean? It means “the carrying out of a plan or action” (pursuance) “of the thing just mentioned” (thereof).

What was just mentioned?

In our non-Council category, the winner was Stacey McCain at The Other McCain with – Anarchy In Baltimore, submitted by The Watcher. When I first read this, my first impression was that it was one of the better commentary pieces written on the subject. Two Rebel Yells and a bottle of Georgia corn, Stace!

Here are this week’s full results. Only The Razor, Ask Marion and The Independent Sentinel were unable to vote, but none were affected and/or subject to the mandatory 2/3 vote penalty: