America on a Slippery Slope to Sharia Law (video) 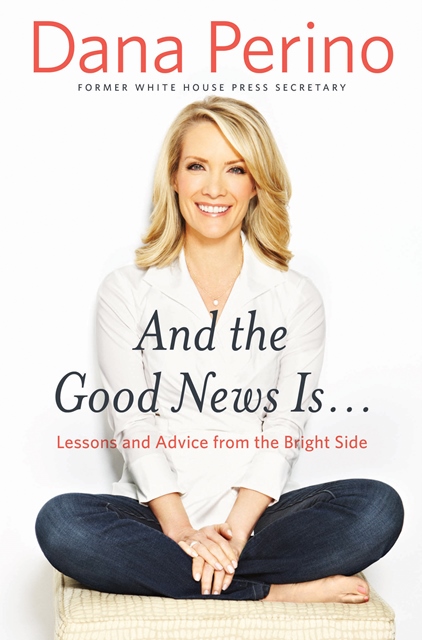 Oh, how I long for the days of President Bush compared to where we are now… Dana Perino, former White House Press Secretary under President George W. Bush and a current Fox News Channel host embodies optimism and a profound sense of confidence. I was fortunate enough to snag a copy of her new book, “And the Good News Is… Lessons and Advice from the Bright Side.”

Perino was the first female White House Press Secretary. You don’t ascend to that position without having brains and moxy. Good looks don’t hurt, but they won’t win you that prize. Dana Perino strikes me as an accomplished, complete woman, who is an odd mixture of simple, innocent intent, mixed with professional drive. Her book is charming and uplifting. Not only does Perino have a gift for storytelling, she conveys ethics and morality in her work. Most young women dream of a life like Perino’s – that one day they can climb the ladder of success to the highest levels in media and government. Perino is a role model for young women – she never quit and never faltered in her goals – in a word, she is genuine, the real deal. And her ambitions and dreams have led her on a fascinating journey.

From the book, some highlights and tidbits:

Dana Perino is a gentler, more studied person than I am. I’m afraid many times I throw civility to the wind, because I do not suffer fools lightly. Her wit and wisdom in her book is a wonderful read. I especially recommend it to young women who aspire to reach the lofty halls of political and media power. Perino shows a great deal of grace and dignity in her work. “And the Good News Is… Lessons and Advice from the Bright Side” is a book that inspires and guides and I found it to be very heartwarming and insightful. I would definitely buy copies for your family and friends. It is clean, wholesome advice and shows the fight is indeed worth fighting.

One final note, anyone who can win the heart of SooperMexican has got to be top notch – just sayin’… 😉 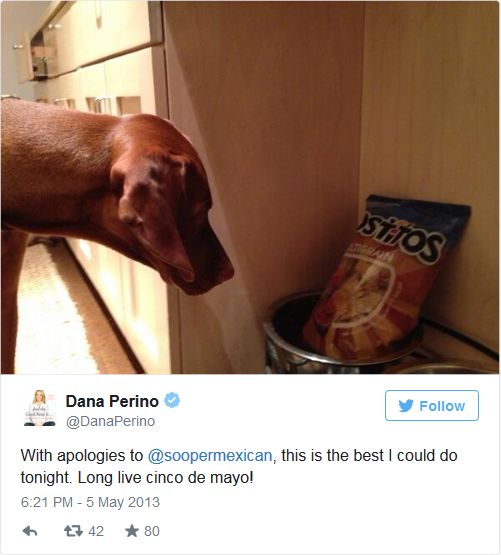