About 500 people managed to squeeze into the room to see Brigitte Gabriel’s keynote speech at the United Nations headquarters in New York City on April 17th. It was a historic opportunity to speak directly to leaders who have the power to put a stop to the systematic slaughter of non-Muslims.

Brigitte gave an impassioned speech, drawing from her own experiences growing up in Lebanon. She urged the UN and its member states to recognize the horrors being inflicted on Christians by the Islamic State and other radical groups, while calling to action the thousands watching. “We must take action,” she said. “As a nation if we can, as individuals if we must.”

We must not close our eyes to this modern day holocaust, as the massacre of Christians across the Middle East is a perilous threat to our civilization as a whole.

Cleveland ERUPTS in protests after cop ACQUITTED in shooting death

Cleveland Bracing for Rally After Not Guilty Verdict in Officer Shooting 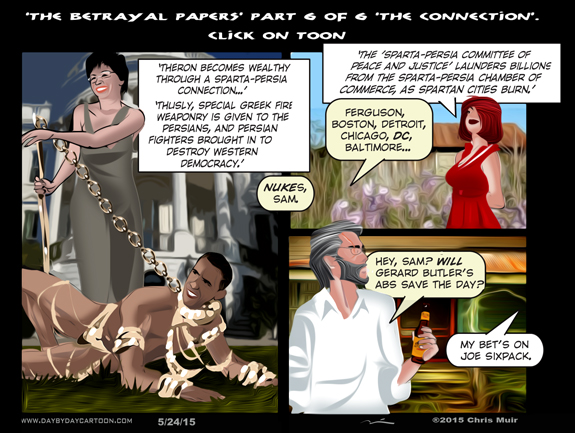